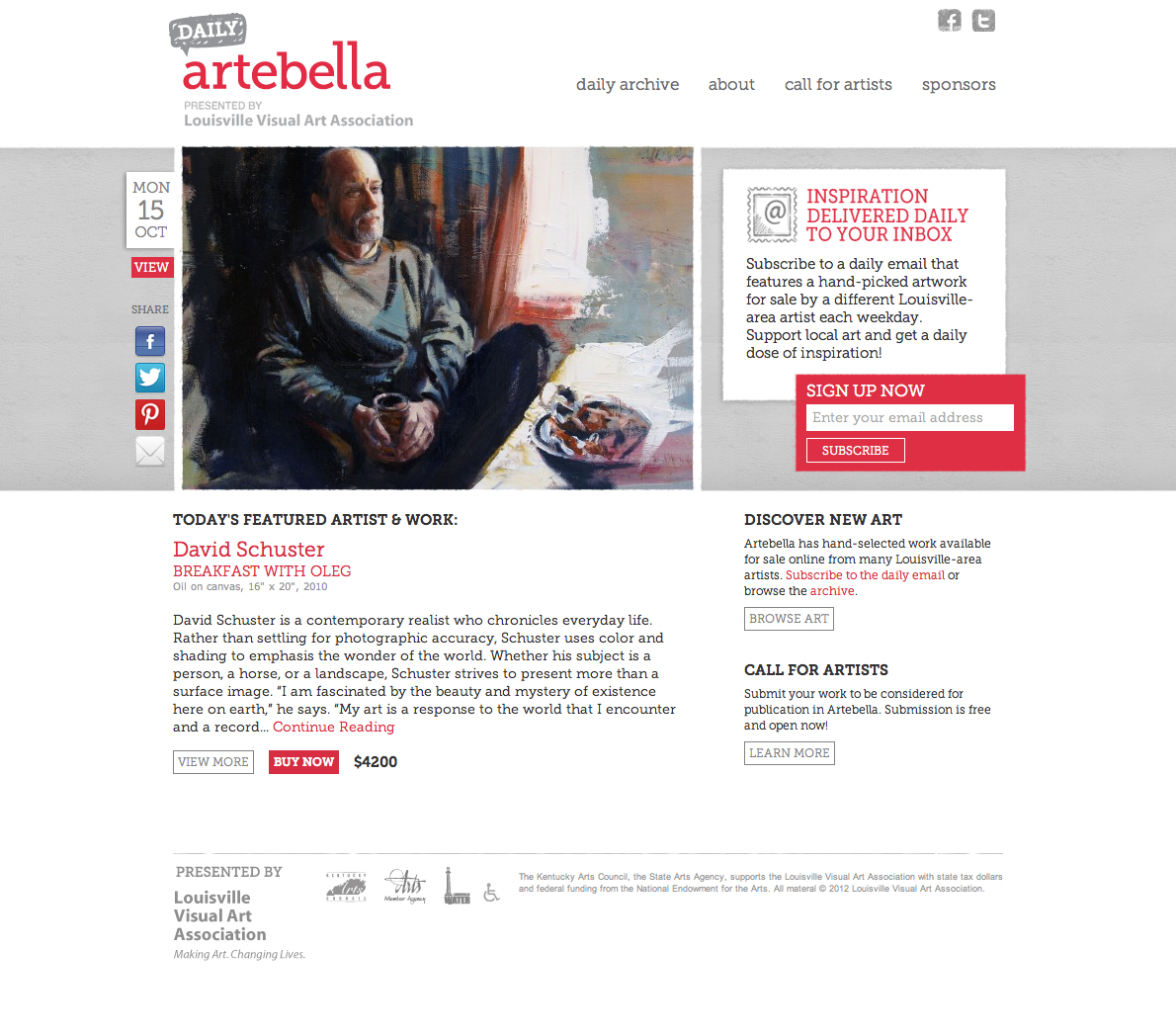 When Artebella Daily, a website devoted to showcasing Louisville visual artists, launched just more than a month ago, artist Suzi Zimmerer signed up to receive the daily email once a week – who needs more messages Monday through Friday?
But next thing she knew, Zimmerer “wanted [Artebella] every day,” she says. “I find it really fun. I’m having a terrific time reading everyone’s profile and seeing their work.”
That’s the point, says Shannon Westerman, executive director of the Louisville Visual Art Association, which sponsors the site [Artebelladaily.com]. “LVAA is very much a grass roots, artist-driven organization.” When former board member Meg Higgins suggested the Artebella concept, it matched the organization’s goals. “We were looking for a progressive, cutting-edge way to use the potential of technology to help increase the visibility of local artists,” he says. “We have a bevy of creative artists in Louisville, and we wanted to promote that to our city as well as to the world.”
And, if a viewer wants to buy a piece of art, all the better. Just ask Jacque Parsley. A long-time Louisville artist, member of LVAA and artist on Artebella, Parsley had been thinking of the site as “an easy way to see the new work of established artists and the work of young emerging artists in the comfort of my home,” she says. But when Kelly Rains’s mixed media painting popped up on day two of the website’s existence, Parsley “saw it, loved it, and called them up,” she recalls. (Actually, she emailed and a representative from Artebella called her.) “I don’t know how I’ll react when I see the real thing, but I thought it had good color and good composition. It looked well constructed…. I gave them my Visa card.”
Parsley and her husband have collected art together for 15 years; she’s been collecting since the 1970s. They are not afraid to buy artwork off the web. “One of our favorite pieces we got over the Internet and we’ve loved it,” says Parsley.
Selling art over the Internet is a way of life for Carlos Gamez de Francisco, another artist represented on Artebella. While he is represented by galleries across the country, Gamez de Francisco says, “I like to have art on web sites. I try to use the Internet a lot to promote my work.” He also likes Artebella because it means he sees art even when he’s too busy making it to go to the galleries. “When you make art, you want to see what other people are doing,” he says. “Now I’m closer to knowing what’s out there.”
This is true for more than just working artists holed up in their studios. Westerman says Artebella has the potential to “change how Louisville views visual art and how the world views Louisville artists. This is a contemporary way to view art. It’s not an online gallery. Ninety-nine percent of online galleries fail. That’s not our objective. We want to be sustainable.”
Toward that end, Westerman spent three years developing the Artebella concept and mapping a phased approach to its rollout. In phase one, the focus is Louisville artists. To join the site, locals must be members of LVAA ($40/year, with scholarship money increasingly available) and submit their portfolios for consideration by a panel of arts professionals. “We want it to be inclusive, but also to maintain a high standard of quality,” Westerman says. If an artist isn’t initially accepted, they are encouraged to try again. “We may even offer critiques,” he says. “This can be an education tool for artists as well.”
In phase two, artists around the state of Kentucky will be invited to submit work, and in phase three, the pool will be open to artists in the region. In the meantime, Westerman has begun talks with Jefferson County Pubic Schools about using the site in classrooms, and he hopes to develop additional programming to integrate into school curricula. “This is a very well-thought-out program,” says Westerman. “We’ve put a lot of time and energy into the design and infrastructure, and we’ve barely scratched the surface. The site will evolve. If we add value with each phase, that’s the point. And in phase one, so far so good.”
Indeed, early analytics show a distribution list of 6,000 email addresses, a boon for artist exposure. “When could I ever say 6,000 people saw my art?” asks Parsley. And that’s across 12 countries. Parsley didn’t necessarily sign on to sell her work, but she says, “I think selling is a real possibility.”
Same for Zimmerer, who also shows work on the site but didn’t sign up to sell. “I wanted to be on Artebella to be supportive of it and LVAA. And to be supportive of Louisville,” she says. “It shows that Louisville is diverse and vital and has contributed to the whole art world. If I can share what I do and make people happy, I’m for that.”
Funders have also been supportive of Artebella. Westerman says he was able to secure significant funding from a local foundation, from patrons, donors and a grant from Louisville’s External Agency Fund. “We have a nice mix of investors,” he says.
There’s also a nice mix of art, says Parsley. “Sometimes I like it, sometimes I don’t. Everybody has different taste. Most of it I like. And I like the variety.” Plus, she says, it’s “coffee and art in the morning. What better way to wake up in the morning than to see a new piece of art?”
Adds Zimmerer, “The site is really good. Everyone’s images look nice. It’s easy to use – well designed. Whoever was involved, I say ‘Bravo!’”
http://www.artebelladaily.org/ 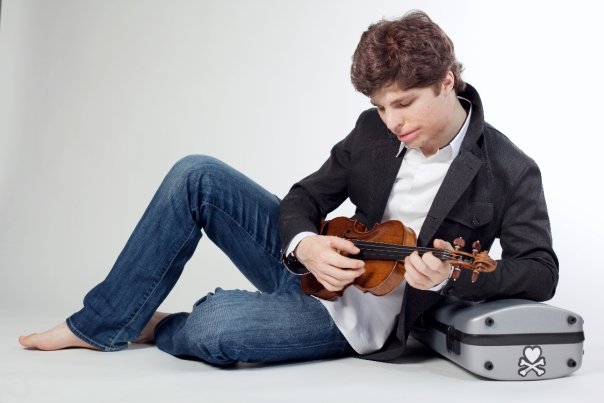 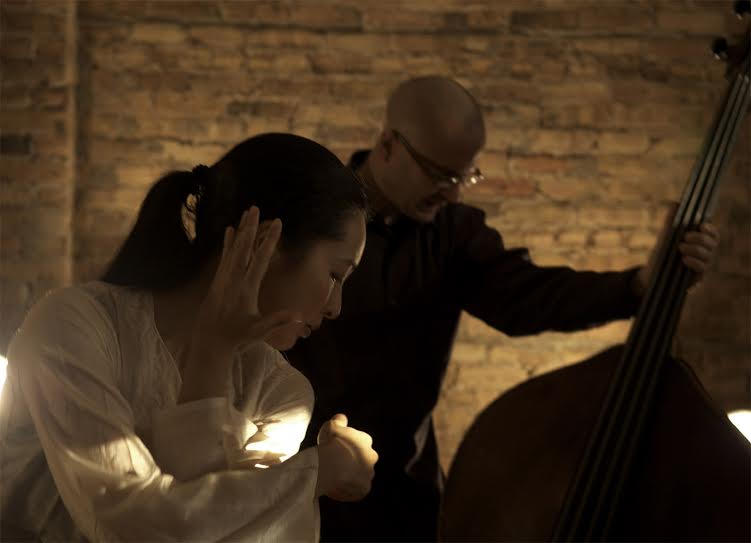