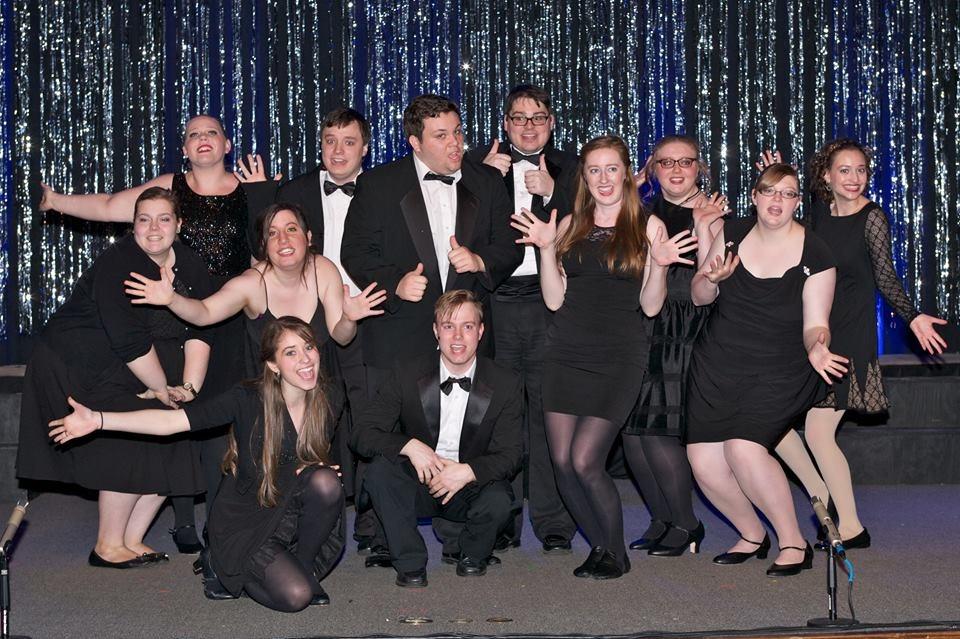 Passion is an intractable thing. When one is instilled with the burning desire to perform, there is little to do but yield. Fortunately for those bitten by the bug at the University of Louisville, there is CAMT, or Cardinals for the Appreciation of Musical Theatre, an RSO that admirably accepts all who want to perform, regardless of talent level or experience. This musical revue is bare bones but therein lays its charm. There is a New York City backdrop as well as some cheesy, Tony-inspired hostesses. It’s all a little kitschy, but it’s also a lot of fun.

One of the revue’s strengths is the diversity of the catalogue being performed. As trite a saying as it has become, it’s nonetheless true here: there is something for everyone. There are the ever-present classics such as “Give My Regards to Broadway,” “Lullaby of Broadway,” and “There’s No Business Like Show Business;” some newer classics like “Home” from Beauty and the Beast; and some gems from the last ten years.

“Two Nobodies in New York” from the recent [title of show] is the first number to showcase the talent that within CAMT. Andrew Newton’s earnest energy and robust singing voice lends itself well to the material and counters Will Smith’s surgically precise comic timing nicely, resulting in a toe-tapping, good time. Both Newtown and Smith appear again in “Magic to Do” from Pippin and an “I Want to Be a Producer”/”We Can Do It” mashup from Mel Brooks’ The Producers respectively, where their talents are similarly aptly utilized.

“I Hope I Get It”/”What I Did for Love” from A Chorus Line get the same treatment in a fine marriage of acting, singing, and dance, which proves to hit all the right, emotional notes. Lindsay Doyle sticks with the classics but nevertheless stuns with her two solos, “Rose’s Turn” from Gypsy and “Don’t Rain on My Parade” from Funny Girl. Kurt and Rachel from Glee would be proud.

Undisputed masters of Broadway Stephen Sondheim and Andrew Lloyd Webber make their inevitable appearances with pleasing results. “Everybody’s Got the Right” from the underappreciated Assassins makes for a strong ensemble number, and Wesley Thomas once again displays his beautiful voice in Sondheim’s masterpiece “Being Alive” from Company. Kimberly Roeten also makes a strong impression in “As If We Never Said Goodbye” from Andrew Lloyd Webber’s oft-forgotten Sunset Boulevard.

The unequivocal high points of the revue, however, are Ricky Howsare and Danielle Curtsinger’s duet “The Song That Goes Like This” from Spamalot, and Curtsinger’s solo “Astonishing” from Little Women. Both singers are fantastic performers with the rare combination of not only a strong voice but also clear, emotional intent. It is that ability that stirs an audience, and it is this reviewer’s desire to see either or both in a production of a full musical.

Unfortunately, this revue has concluded its brief run, but there will be others. Admittedly, some performers were stronger than others, but that’s the beauty of this sort of thing. There’s something inspiring about seeing people come together for no other reason than a shared love of music and theater, and it’s an initiative that deserves full support. 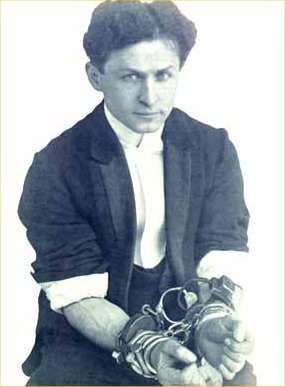 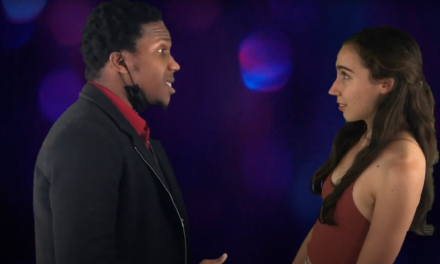