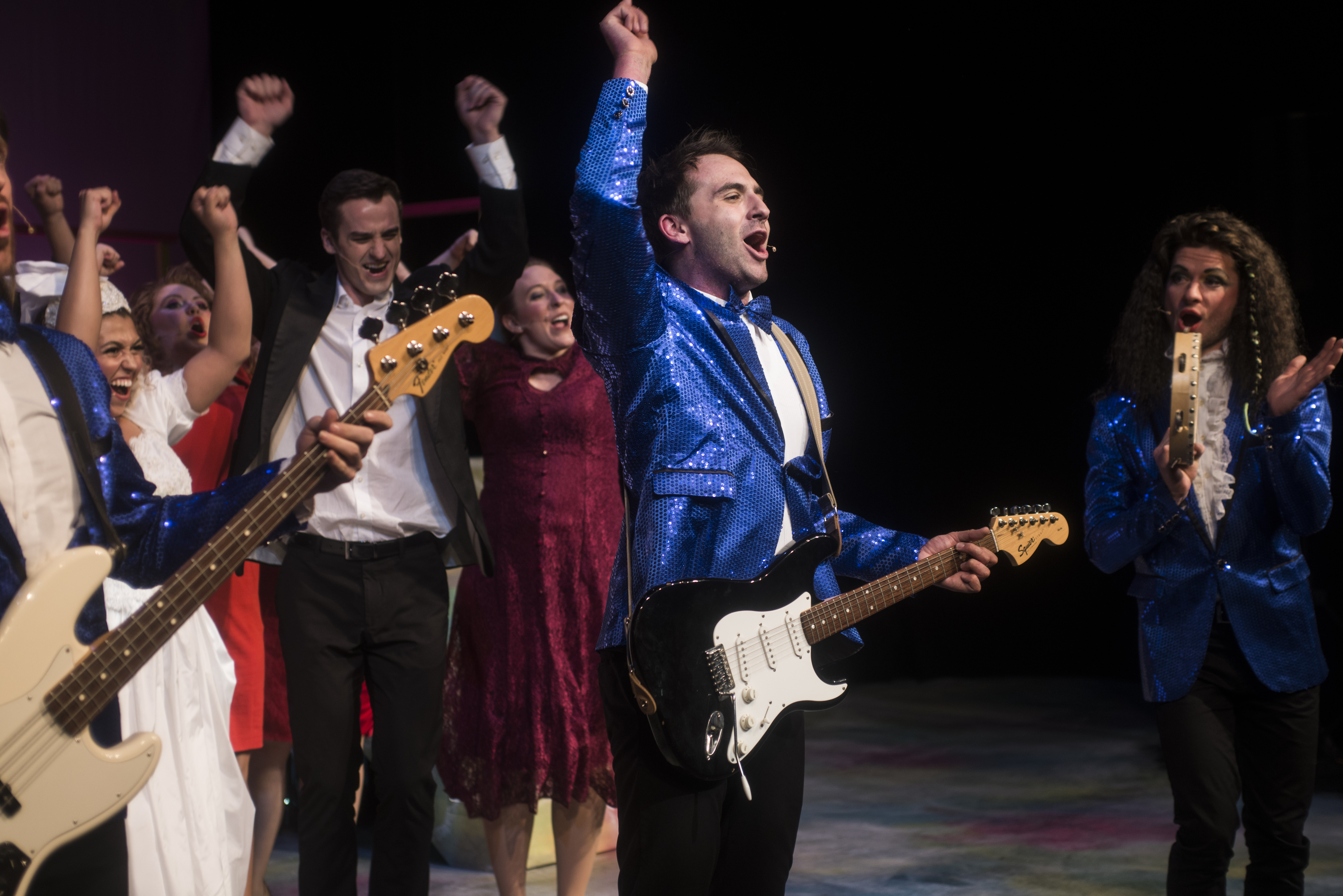 I am not the biggest fan of Adam Sandler, or at least the movies he manufactures for himself and his buddies, but I have always liked The Wedding Singer, one of his first, most endearing films. The story of Robbie Hart (Remy Sisk), a cheesy but sincere front man for a wedding band in the late 1980’s, is a logical selection for adaptation into a stage musical, and provides ample opportunity for satire of social trends in fashion.

This production doesn’t fully capitalize on those opportunities, but it does manage to be fitfully entertaining, finding its strengths in the juicy black humor in the story. After Robbie’s fiancé, Linda (Marcy Ziegler), leaves him at the altar, he falls into a pit of self-pity and despair in “Somebody Kill Me.” After a fairly engaging opening number, “It’s Your Wedding Day,” the show sinks into mediocrity before this indulgence into the heart of darkness lifts it into more interesting territory. Robbie sabotages a wedding in a drunken, sarcastic meltdown in “Casualty of Love,” before the comely, tenderhearted waitress Julia (Lauren Crawford) coaxes him to, literally, “Come Out of the Dumpster.”

Such witty, satirical, perspective is also present in the character of Glen Gulia (Charlie Meredith), Julia’s heartless boyfriend. The book improves on the movie by making him a rapacious Wall Street financier emblematic of the greed and avarice of 1980’s bankers. Meredith is so perfect as the vile Glen that I longed to punch him in the nose.

Other notable turns in the supporting cast were Kyle Braun’s Sammy, Robbie’s slightly dim witted base player and best friend who sports an outrageous mullet, Brandis DeWilligen as Sammy’s ex-girlfriend Holly. These two drive the humor and give the surest, if broadest, foundation to the realization of the 1980’s setting. As Robbie’s other friend and band member, George, Michael Detmer captures the androgynous look required, but only gets to really strut in a late number with Robbie’s grandmother (Celeste Quire), “Move That Thing.”

Marcy Ziegler blows out the cobwebs with “Let Me Come Home,” a big, brassy number designed to fire up the action late in the story. Linda is one of those small roles that gets maximum impact with little time, and Ms. Zieger does not waste the moment.

By the time Robbie and Julia begin to acknowledge their attraction and suitability, the book has relinquished the edgier humor and again settles into more ordinary romantic comedy tropes. Remy Sisk and Lauren Crawford carry us through these final moments with charm, and Sisk’s plaintive rendering of “Grow Old with You” is touching.

Acting Against Cancer brings their usual energy and professionalism The Wedding Singer, and it is entertaining, yet this material seems slight and often generic, with a score that never rises above average. In the film, the characters are allowed to sing actual songs from the period, whereas the stage musical’s demand for an original score forces the abandonment of what is arguably the most crucial element of realizing the 1980’s period. 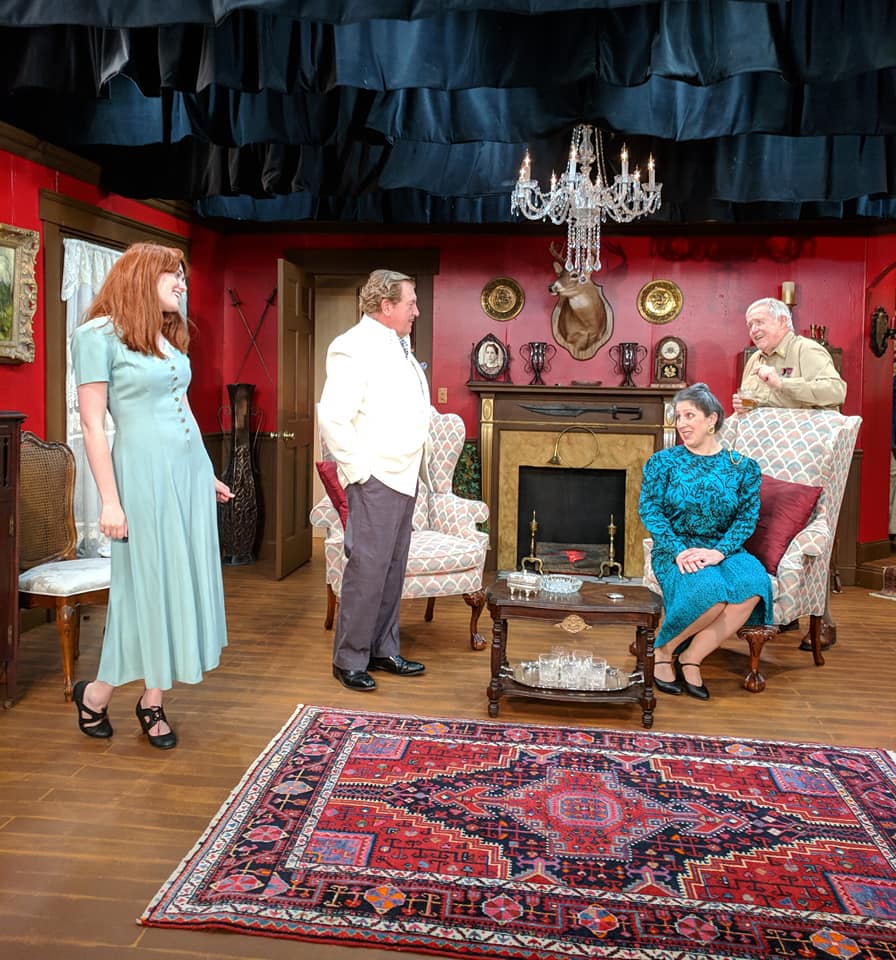 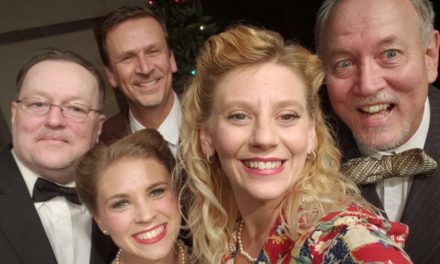