Entire contents are copyright © 2022 by John Begley. All rights reserved.

As accolades and eulogies for Sam Gilliam  pour in from around the world as well as here at home, I can testify to the joy that was to know the man.  It is sad to have lost him, but there is also a certain elation in remembering  a great man who lived a full rich life of accomplishment, never compromising his integrity, his steadfastness to his own vision and his continuing pursuit of creative freedom.

I first met him when he accepted an invitation from John Whitesell (who had met him earlier on one of his regular visits to the Hite and Louisville) to participate in a project organized by the Water Tower Art Association (now the LVA) for seven Louisville artists to invite artists who they saw as mentors and respected guides from outside the area to collaborate to produce an exhibition titled “Collaborative Effort..”

Whitesell was aware of Gilliam’s printmaking interests from work he had done previously with Bill Weege at Jones Road Print Shop and Stable and later at Tandem Press in Wisconsin.  However by the time Sam accepted John’s invite his interests had expanded to include papermaking.  So they began a collaboration that included several U of L art students that over its course of several months produced a series of twelve painted, printed and assembled large handmade paper collage monotypes titled the “ Unicorn series” as well as several smaller objects that were shown at the Water Tower in conjunction with the other “Collaborative Efforts” in Louisville venues. It was a successful project, and a significant body of work that in my mind expands the boundaries of monotype printmaking.  Sam’s generosity and creativity enlarged the understanding of many students as well as exhibition viewers on how you can manipulate media beyond its traditional expectations.

In 1997 the Fine Arts department chair. James Grubola asked me to co-teach a multi-disciplinary seminar with Geo/Geo professor, Bill Dakan. The highlight of this class, which particularly excited me, was Sam had agreed to be a guest artist/mentor, who would visit the class monthly during the semester-long seminar. He and and another distinguished guest mentor and Louisville institution, Grady Clay, would provoke and challenge what creative outcomes the transection of art, geography and culture might engender.

While cross-listed as a course in art or geo sciences it became a philosophical exploration of the role of the artist/creative in contemporary society. It was social practice before we had the name for this now recognized practice. Again Sam’s patient but insistent probing led both students and the instructors to broaden their world view in what is meant by artistic activity.

In another revelation for me, I discovered that within the Hite’s art collection lay Sam’s Master Thesis exhibition of drawings and paintings on paper. As the College of Art & Sciences prepared for its Centennial Anniversary in 2007, Dean Blaine Hudson thought that a commemorative folio of prints by distinguished alumni and faculty would make a celebratory addition of this event.  Sam was one of the ten invitees to produce a work for the folio.  He was willing to once again collaborate with Hite faculty to create another artwork. His long history of involvement with his Alma Mater can not be either over appreciated nor underestimated!

By now Sam’s exploratory mind was interested in digital printmaking and he and John Whitesell once more joined creative forces to produce art.

This occasion also gave me the opportunity to re-exhibit his Master’s Thesis Exhibition in the Covi Gallery. Sam shared with students and faculty the positive impact, despite this oeuvre being focused on figurative work, that his research studies with Professor Charles Crodel has had on his career.

So as I remember Sam Gilliam, I am extremely grateful to have been able to work, learn and grow by my contact with this remarkable man. He will be greatly missed but he is also present in my mind and I know in minds of many other grateful individuals. 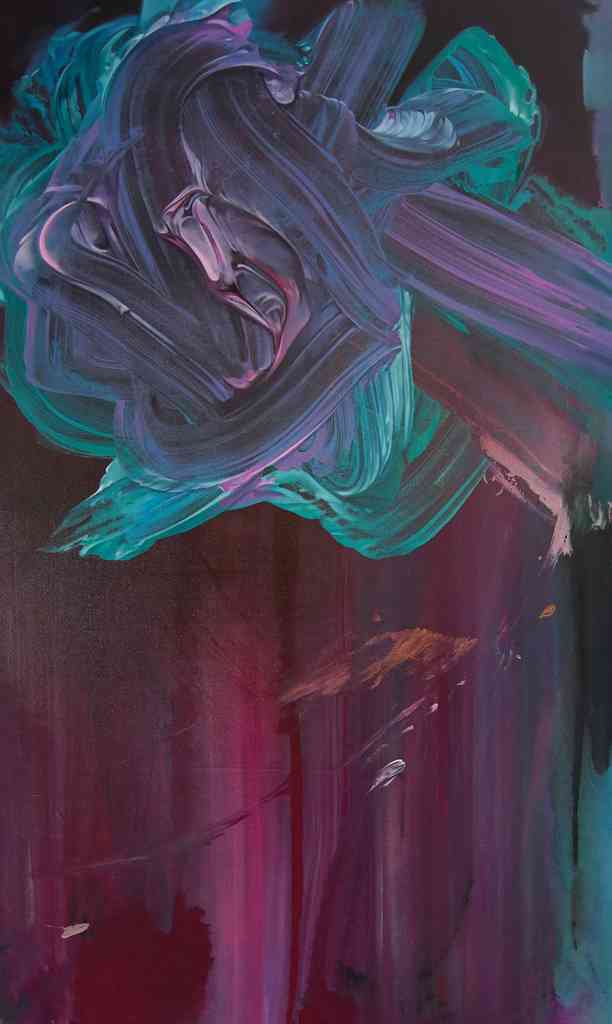 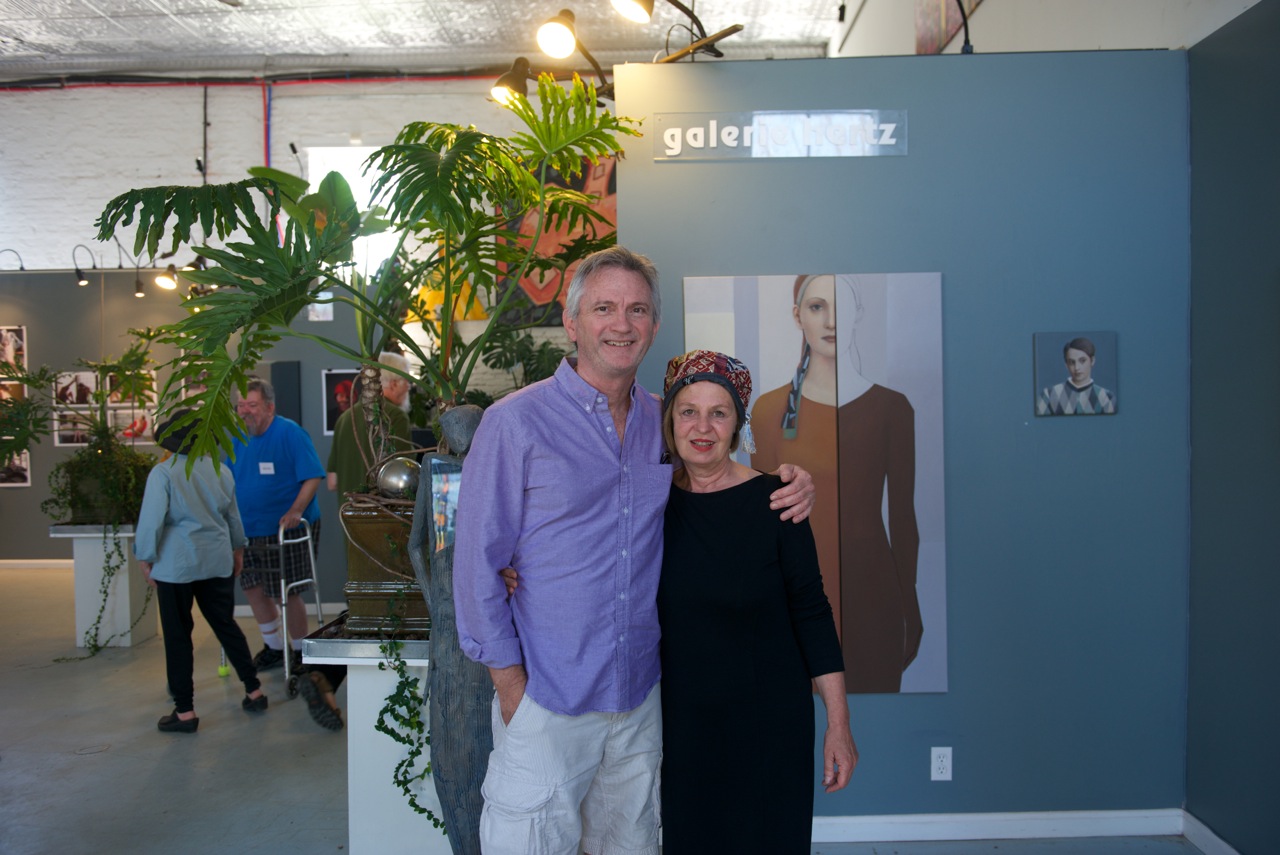 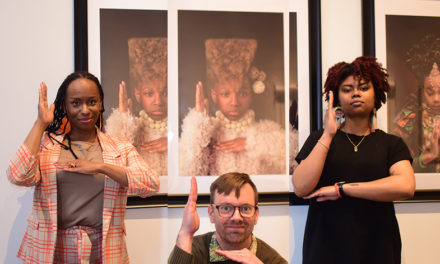