The Rover
By Aphra Behn
Directed by Tad Chitwood

This weekend, there was a celebration happening in the Highlands where men chased women without fully considering the circumstances and brash decisions were made without thinking about how it would affect the rest of their lives. No, I’m not talking about the patrons of Irish Row who simultaneously drank green beer while watching some basketball game. I’m referring to The Rover, produced by Savage Rose Classical Theater Company.

Written by Aphra Behn, who is considered to be the first female playwright in history, this play takes place throughout the indulgent Carnivale season in Italy. In modern times, think of it as Spring Break on the Jersey Shore. Willmore is the rover, played by Jeremy Sapp, who skips the romance in his pursuit of any and all women and concentrates on adding the notches to his proverbial bedpost. Sapp is charming and swoon-worthy, yet I despised him as he juggled two women without a care in the world. Well played for a character compared to the likes of Casanova. After all, as he says early in the play, “Love and mirth are my business.” And what good would a man be on a conquest for women by himself? Willmore is accompanied by men who equally seek female companionship. As Belville, Neill Robertson provides a tame performance of a man who struggles to win the hand of the woman he loves. Brian Hinds plays the foolish Ned Blunt, who mistakes flirtation for love and reacts witlessly as he decides to gain revenge on another woman. His side story of a man wronged by a gang of thieves supplies much of the play’s humor as well as the content pertaining to sexual dominance.

Taking advantage and exhibiting control of women as the inferior sex is a prominent theme throughout the play. Aphra Behn has written female parts that are both “quality” and “whores.” Scholars would argue that this play is sexist toward women; if referring to the female characters desperately seeking men to fulfill their lives or else be thrown into a life of solitude as nuns, or the handful of rape scenes, then yes I would agree. I noticed that my fellow audience members grew a little uncomfortable as the damsel in distress Florinda, played by Sarah East, squirmed and cried out for help as Blunt mounts her in revenge. But these conquests are not just physical actions, as Hellena and Angellica Bianca, Julane Havens and Karina Strange are equally victims as well.

Havens and Strange equally played women on different sides of the same coin. As Hellena, Havens displays the strength and independence of a woman from this millennium in her portrayal as a “novice nun.” With her life planned for her and marriage not an option, matched against Sapp’s dashing Willmore, she is stubborn yet ultimately defenseless with matters of the heart. As Angellica, Strange seems to be the only woman to not be affected by the rover’s charms, until she falls victim and lets her seemingly bullet-proof self-confidence shatter with heartbreak while she approaches the rover with a gun.

Savage Rose Classical Theater Company will be performing this play in repertory with the Shakespearean comedy Taming of the Shrew until the end of the March. Not only is pairing the well-known Bard play with the lesser-known play by Aphra Behn a good idea because they are equally witty and clever, but also these plays are fables about the relationships between gender and their inconsistencies and inequalities. 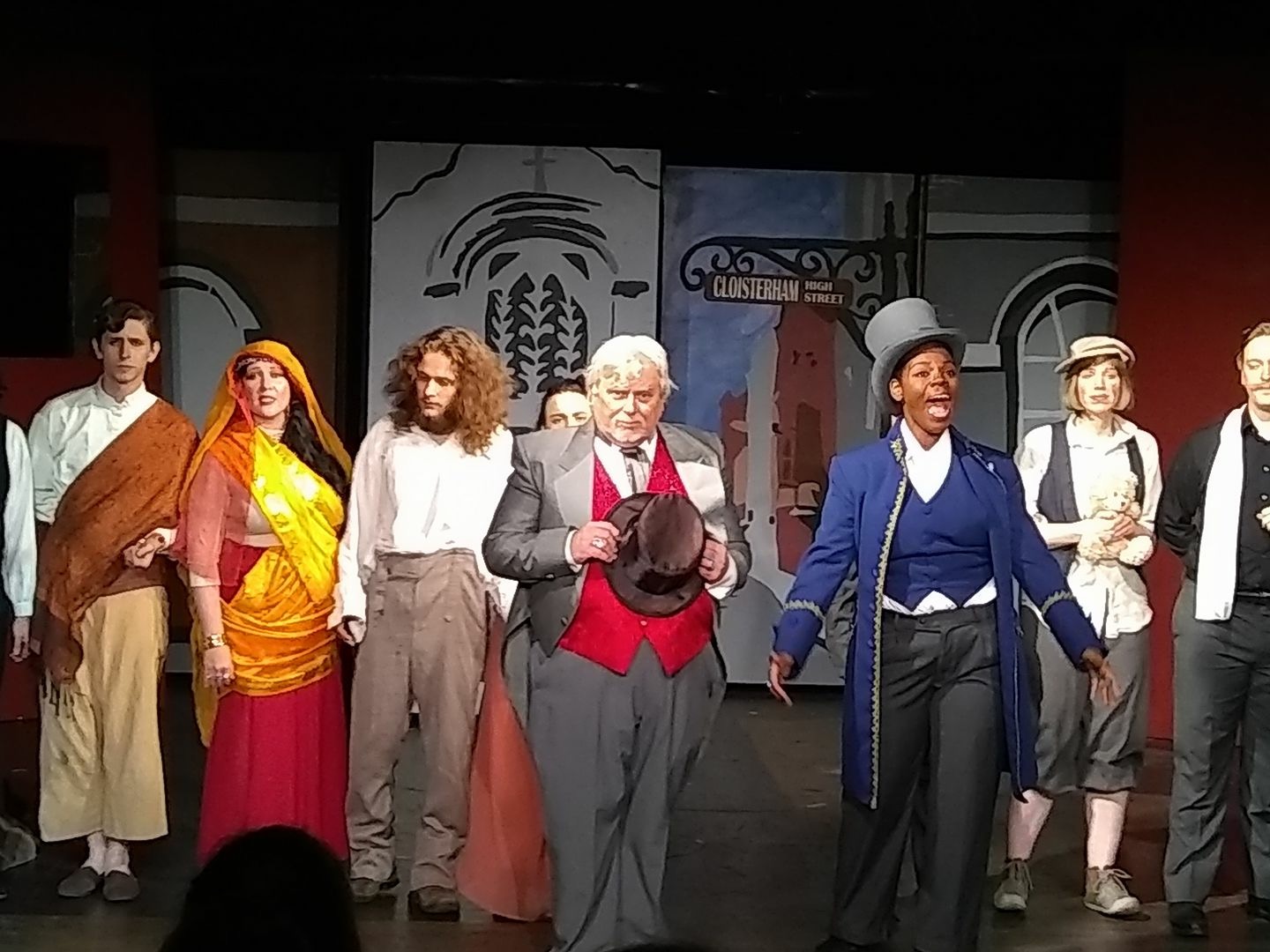 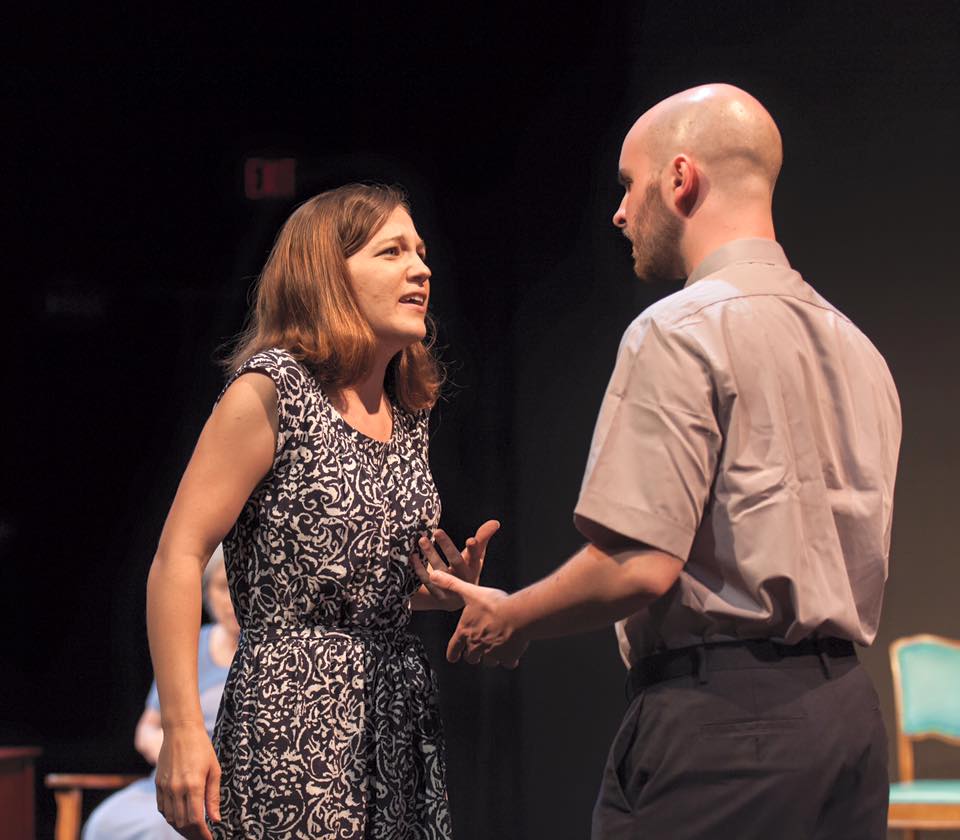