Breaking Ground
Various choreographers
Review by Kathi E. B. Ellis.
Entire contents are copyright © 2013 Kathi E. B. Ellis. All rights reserved.
This weekend’s performances mark the end of the 2012-2013 season. Although there was no great Gala to culminate this year’s season, the program included a premiere and a homegrown piece on the main stage for the first time, both significant markers in any season.
An unexpected gem of the program was the two-minute Spring Watersof Asaf Messerer. On Saturday afternoon, Amanda Diehl and Mark Krieger danced this. Ms. Diehl and Mr. Krieger were electric in this dazzling example of bravura classical choreography, with a vibrant kinetic chemistry between them. Rachmaninoff’s music surges with energy and joy, generating a sense that the dancers are lifted up through the music – into breathtaking lifts and apparently effortless leaps. Messerer (1903-1992) provides today’s dancers an almost direct link to the grand tradition of 19th century ballet, through those who taught him and to those he taught during his long career spanning much of the 20th century. Spring Waters, in spite of its brevity, is a tangible connection between the Petipa works in this program and the two new works.
Principal choreographer Adam Hougland unveiled his newest work for the company, Ten Beautiful Objects, created for ten male dancers to music of Mark Richter. Ten Beautiful Objects is a starkly compelling work showcasing the ever-growing depth of talent in the male corps of the Louisville Ballet; the casting varied slightly at different performances, affording the opportunity for fourteen dancers to participate in this premiere. The designs of Sandra Woodall, costumes, and Michael T. Ford, lighting, strongly support Mr. Hougland’s world, with Mr. Ford’s lighting being the most dynamic and evocative I’ve seen him design. Hougland’s choreography suggests an exploration of both the sculpted fluidity of the human form and the anonymous and automatonic aspects of a contemporary urban world. Ostensibly abstract, there is a brief thread of narrative in the middle that stilled Saturday afternoon’s audience with its momentary explosion of unexpected violence and exclusion. The ten dancers created a powerful ensemble as Hougland’s choreography expertly interweaves ever-changing combinations of dancers, creating dynamic partnering and lifts for this all-male ensemble.
Company member Brandon Ragland’s now-titled Silent Conversations was originally seen as Stalemate in the 2011 Choreographers’ Showcase at the Louisville Ballet studio, set to music of Yann Tiersen and Philip Glass. Mr. Ragland has suggested that he was initially intimidated by recasting this piece in the expanse of the Whitney Hall. However, this piece translates elegantly into a larger stage, allowing his choreography to breathe and extend fully. Silent Conversationsappears more dynamic than Stalemate. In part, this is owing to the full production values (costumes by Dan Fedie and lighting by Michael T. Ford) of a main stage ballet. In part, I infer, it is the change of title:  the original is static; the current one invites a commitment to engage and relate, which Saturday afternoon’s dancers did.
The classic component of the program was Marius Petipa’s choreography. The pas de deux from Le Corsaire followed Mr. Ragland’s piece and the program began with Paquita. Natalia Ashikhimina and Evgeni Dokoukine were delightful in this showcase piece. Mr. Dokoukine brought appropriate verve to his solo and precision to the iconic gesture of the corsaire. Ms. Ashikhimina delighted the audience with her assured fouettés. Paquita has become a traditional staple of mixed programs, and it is good to see the female corps embracing the clarity and precision of this choreography. On Saturday afternoon, all the dancers seemed more attuned to the allegro sections; in part this may have been the sound quality. (In the opening variation the balance between the speakers seemed out of balance.) Another disadvantage to taped music is when the size of the music and the size of the dancing is out of sync – something that a conductor could modify in the moment. There were moments when the world of Erica de la O and Kristopher Wojtera, Paquita and Lucien, and the world of the music were of a different scale. Nonetheless, these two elegant dancers are in their element in this work and are well matched as dance partners. Ms. de la O always brings poise and precision to her characters, and Mr. Wojtera’s style is particularly suited to the grandeur of classical ballet (although I would love to see him in Jiri Kylian’s Petite Mort, a dream role to which he aspires as he told Arts-Louisville recently). The three soloists on Saturday afternoon were Emily Reinking O’Dell, Anne Albrechta and Christy Corbett Miller.
Artistic Director Bruce Simpson’s juxtaposition of Paquitaand Ten Beautiful Objects succinctly encapsulates the journey from the ballerina-centric world of Russian ballet to a contemporary landscape in which an ensemble of male dancers can sustain a ballet.  Breaking Ground, new and old, showcased the strengths of both the men and women of the company – a great prelude to next season in which Louisville audiences will see one of Petipa’s most loved ballets, Swan Lake (most recently seen in 2010); Bournonville’s La Sylphide (the first full production in ten years, though Act Two was seen in this season’s Studio Connections program); the annual Nutcracker; and, once again, closing out the season with a program of shorts, featuring contemporary choreographers Ma Cong, Adam Hougland (restaging his Fragile Stasis) and a world premiere by Val Caniparoli. In some ways, today’s program is a microcosm of the 2013-2014 season.
Breaking Ground
Friday, April 12-13
Louisville Ballet
Whitney Hall at The Kentucky Center.
501 West Main Street
Louisville, KY, 40202
(502) 584-7777
www.louisville ballet.org. 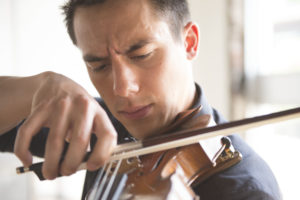 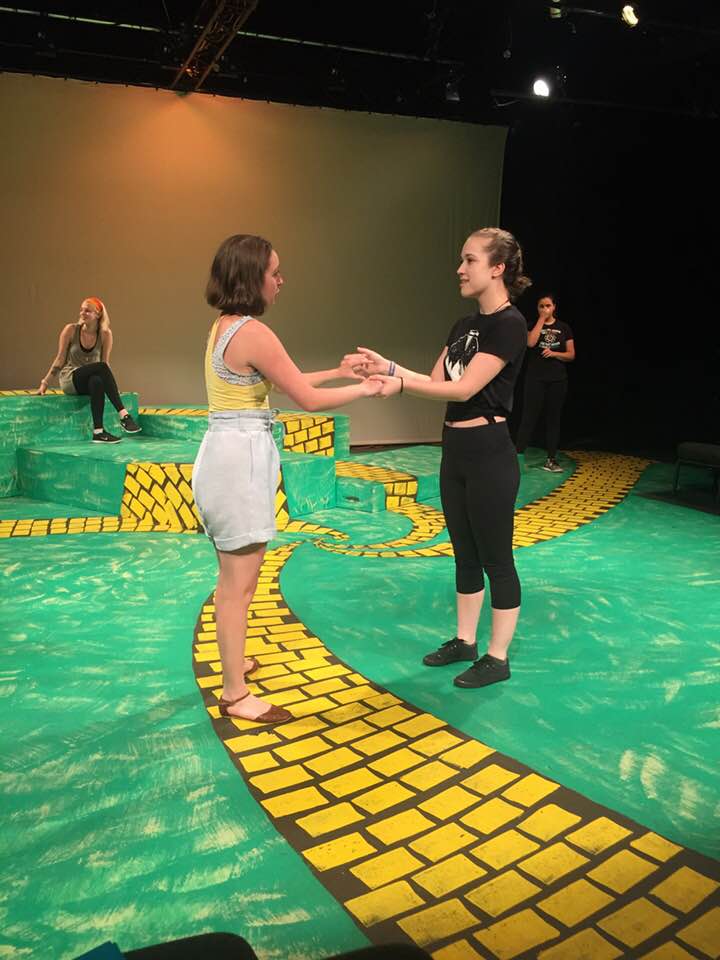