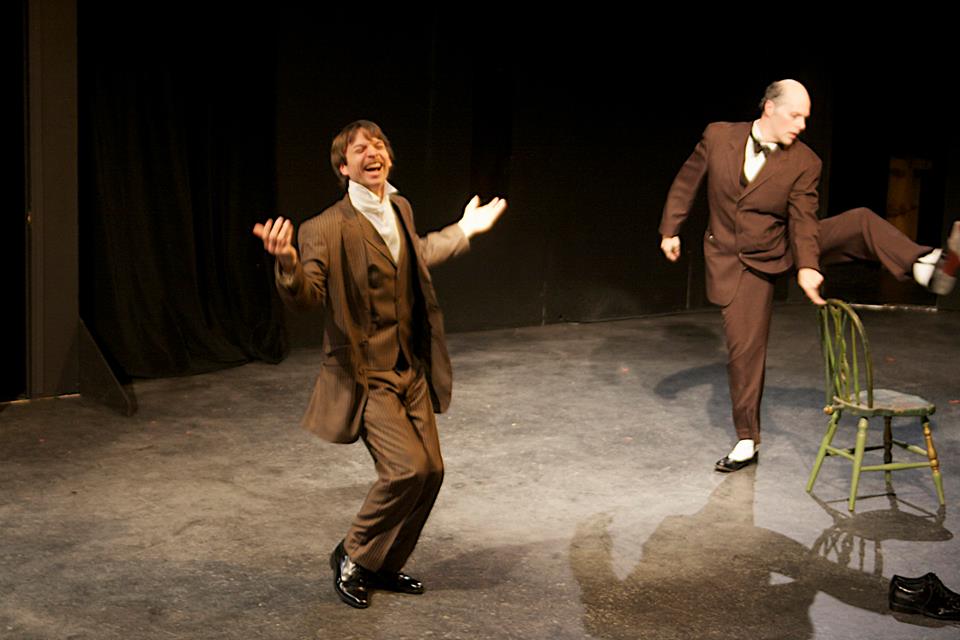 For the second time this season, Le Petomane presents only two of the six members in a show. But Gregory Maupin and Tony Dingman are so very inspired in their partnership as Thomas Edison and Nikola Tesla, you won’t feel at all shortchanged.

History tells us that Tesla worked for Edison for several years but resigned as the result of a dispute over pay. He went on to make significant contributions to the development of electricity. But none of that matters very much here. The two characters that appear on stage in On the Circuit are not historical figures as much as avatars for communicating this highly imaginative take on eccentric genius and the magic of electrical power. The dynamic illustrated here may indeed reflect, however elusively, the competitive nature of the relationship; but a History Channel documentary it most certainly is not.

The piece starts slowly, as we watch Tesla (Tony Dingman) meticulously sweep the floor and place shoes, desk and a chair with OCD exactitude. He also listens to a recorded disk of relaxation exercises on a Victrola which, conversely, only make him more anxious. Astonishingly, he has the curious power to listen to certain recorded material by connecting his fingers to the needle. Legendary Chicago Cubs play-by-play announcer Harry Carey and Elvis Costello on Saturday Night Live in 1976 are two of the selective choices, and these sort of highly specific pop culture nuggets are characteristic of Le Petomane shows.

Eventually his privacy is intruded upon repeatedly by a colorful and distracted Thomas Edison (Gregory Maupin), whose ramblings cover many topics, including the key to tasty apple dumplings. Once Tesla has resigned himself to Edison’s continued presence, the two form something of a vaudeville act, giving the title a double meaning (the vaudeville circuit) and engaging in several comic exchanges before dancing the mambo in an extended moment of absurdity that defies easy explanation.

As a company, Le Petomane has a distinctly offbeat individual profile that allows for a great range in their material. One of the hallmarks of their work is a preoccupation with pop culture touchstones. But another defining characteristic is an ability to carry off seemingly nonsensical narratives that demand their own Rosetta stone to be deciphered in full. The fluid mix of physical movement, verbal dexterity, and ingenious stagecraft are supple enough to be entertaining on its own visceral level without full translation of the artists’ intent. But the cerebral absurdity of this show, particularly in the first half, puts me in mind of vintage work from the Le Petomane repertoire such as Leap and Slant. It ends up being such a finely judged balance between the two comedic impulses, the high and the low, and the resulting tension makes it utterly compelling.

Nobody does this sort of thing better than Le Petomane, even when they are but two. As artists, they never seem lessened by the smaller complement; rather, it appears only as opportunity for their imaginations to take unique flight in the very specific mix of creative energies conjured from each pairing. Which makes what Mr. Maupin and Mr. Dingman accomplish here an offering that is not to be missed. 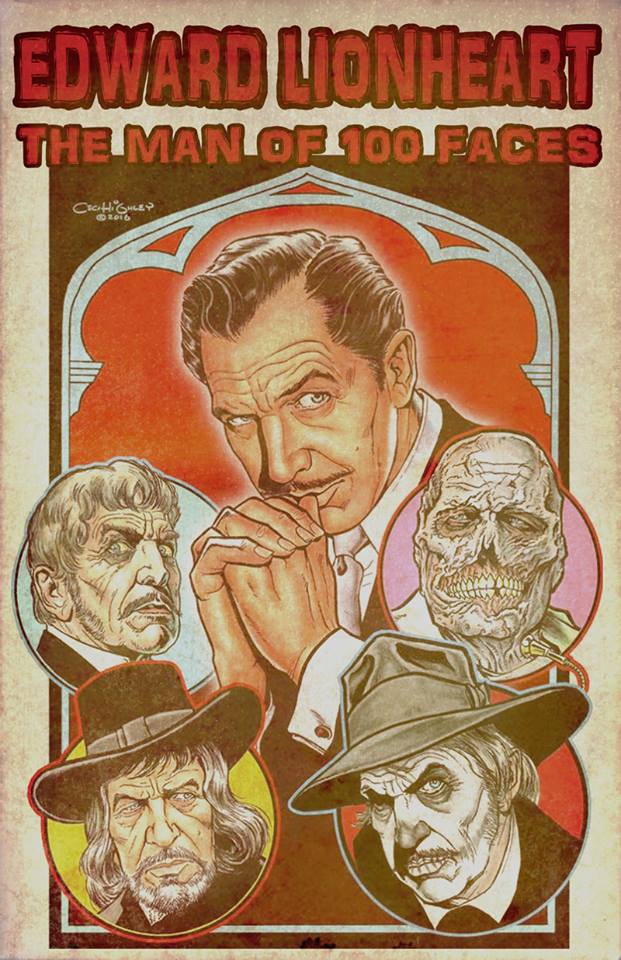 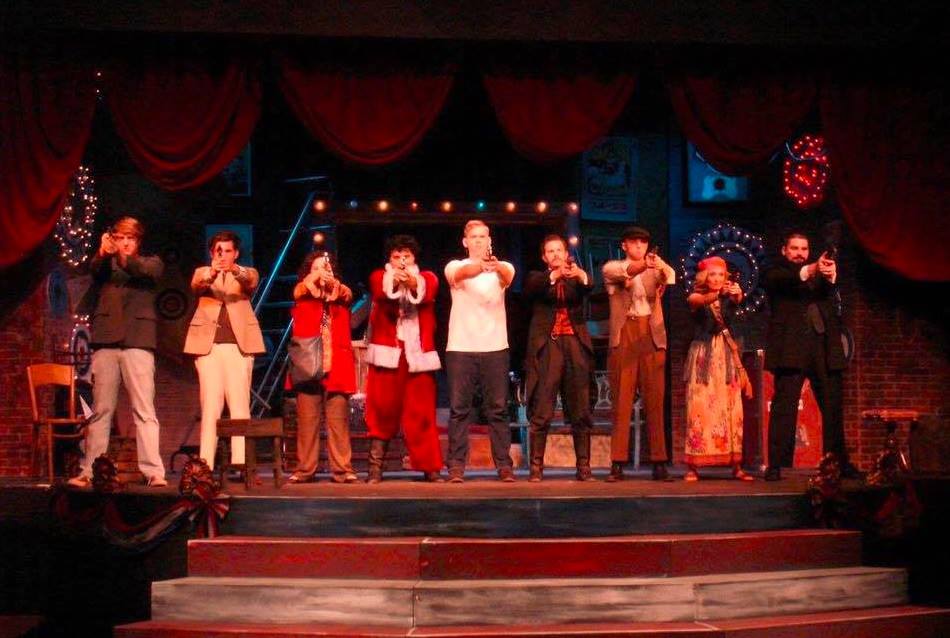