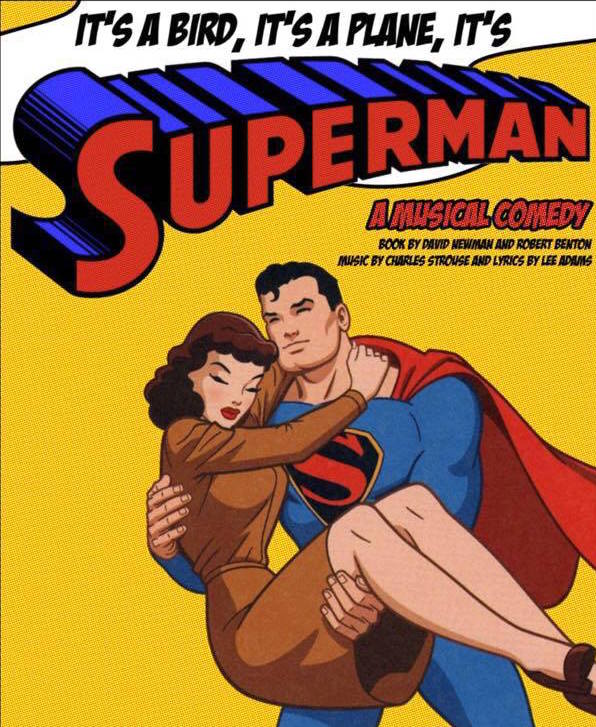 Have you ever heard the old adage, “they should turn that into a musical?” Nowadays, it seems that literally everything has been given the musical treatment. I mean, Jerry Springer and Lord of the Rings were given the razzle-dazzle treatment, why stop there? Why not turn to comic books? It only makes sense with the campy dialogue, melodrama and not to mention those costumes! We all know how much of a bomb Spiderman was on Broadway, but did you know that in 1966 Superman was the first comic book character to have his turn on the Great White Way? And that the composers of Bye Bye Birdie wrote the score? The end result was It’s A Bird, It’s A Plane, It’s Superman! This lesser known, rarely produced musical has landed at The Alley Theater this month.

Whether you are an avid reader of the comic books, have seen every one of the Christopher Reeve movies, or are only now coming to terms with the mind-blowing fact that Clark Kent is, in fact, Superman, this musical covers all the basic plot points. As Superman, Jake Minton has the looks to suggest the Man of Steel’s physique and brings out some of the dry humor in the script that might have been otherwise overlooked by another actor. Minton effectively balances Superman’s alter ego of Clark Kent while keeping the focus of hiding his identity in his first number, “Doing Good.” As Lois Lane, Leila Toba brings some feminist sass to what I consider a damsel-in-distress character. She has a lovely singing voice as well, which shines in “Superman” and “What I’ve Always Wanted.”

A superhero is only as good as their nemesis, and in this show, Marc McHone brings the strongest portrayal as Dr. Abner Sedgwick. McHone really sells it as the scientist who has been overlooked one time too many. He brings out the campiness while keeping Dr. Sedgwick relatable in his desires to be recognized. There is also a gang who helps Dr. Sedgwick in his evil endeavors, characters originally written as offensive Asian stereotypes. In this production, artistic liberties were taken and they were changed to the Royal Flush Gang. Clever costumes and a strong performance by Isaiah Hein as Ace proved that this was a very appropriate and delightful change. The Royal Flush Gang performs a toe-tapping rendition of “Applause”, borrowed from the musical with the same name. Daniel Smith and Heather Lundberg Brown were strong supports as Max and Sydney, respectively. Brown was solid with “You’ve Got Possibilities,” a popular jazz standard from this show.

As this was a Preview night, there were several hiccups throughout the show: faulty sound cues, missing set pieces, late entrances and flubbed lines. But ironing out such things is what a Preview is for. Despite these mishaps, if you are looking for a musical that has all of the Pow! Bam! and Zonk! of the original Superman, It’s A Bird, It’s A Plane, It’s Superman delivers. 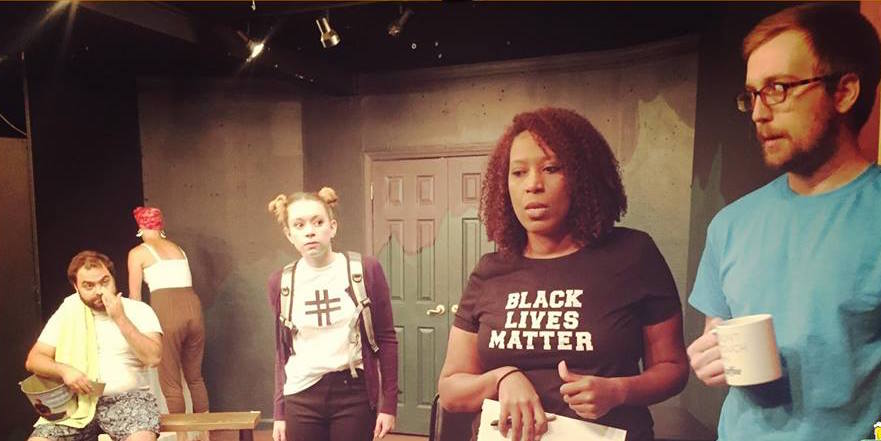 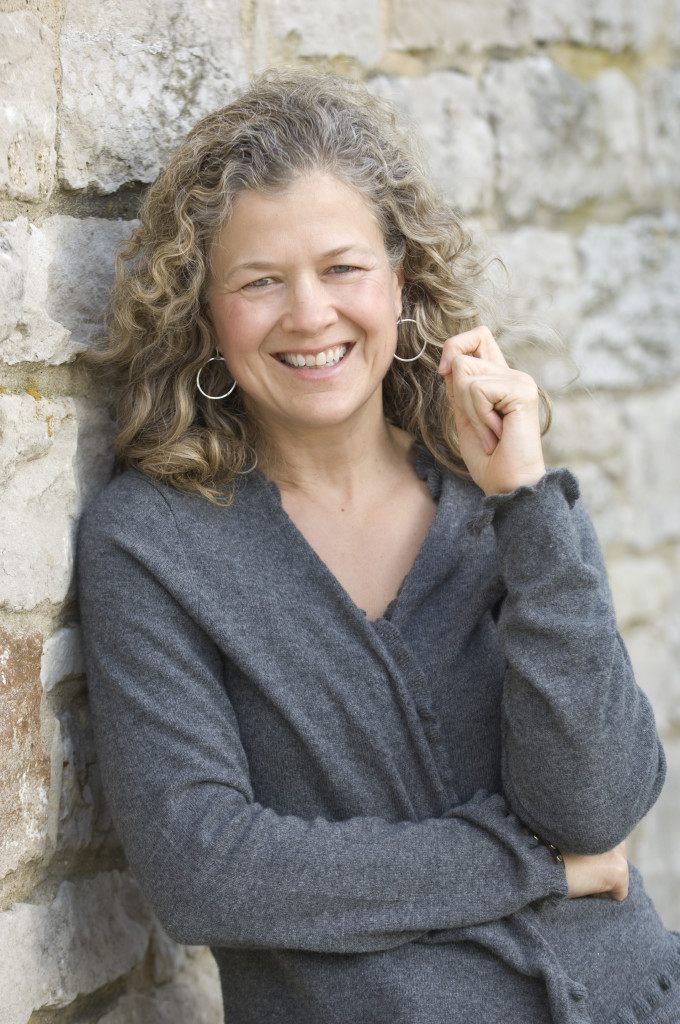