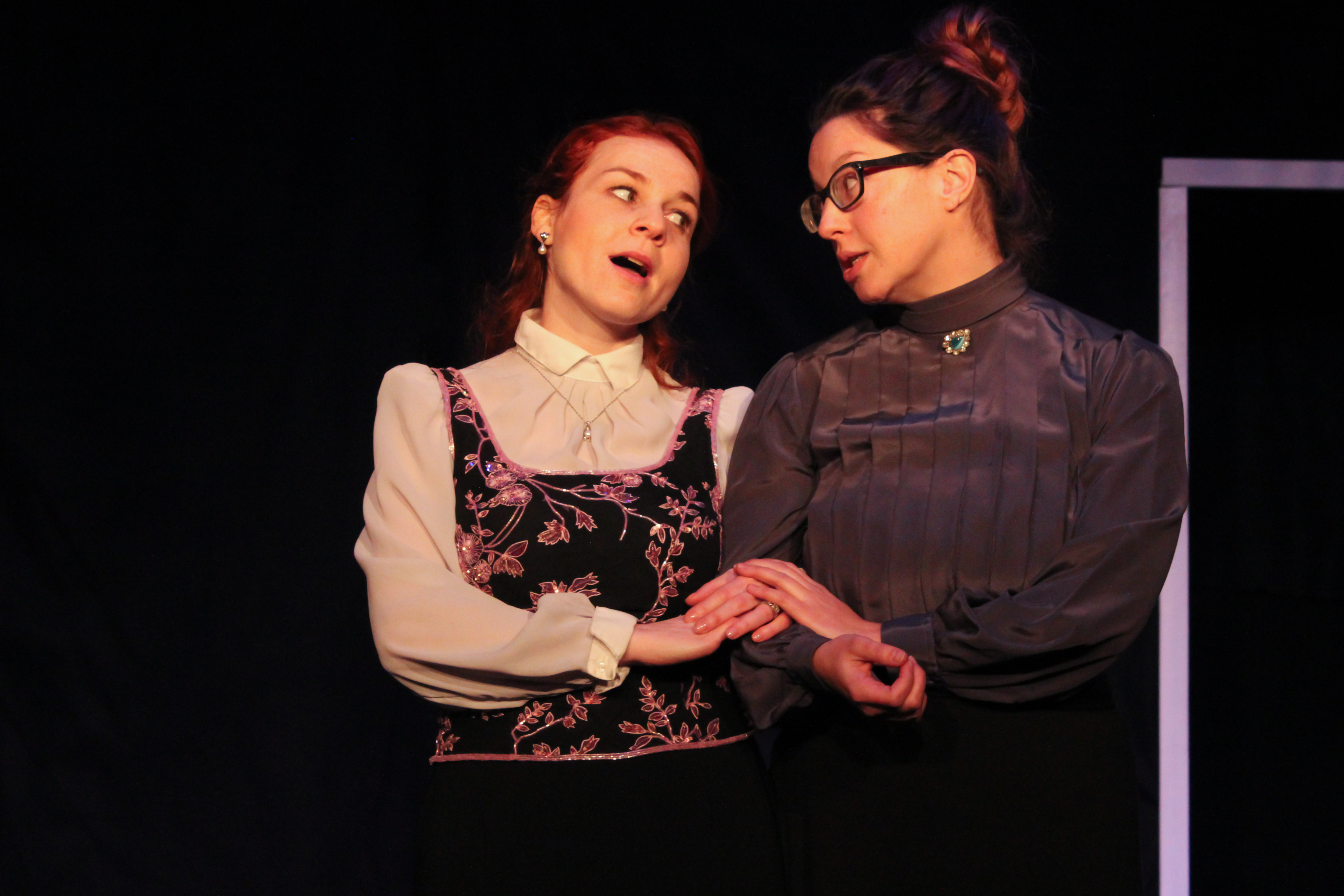 If you’re a feminist like me there are certain works you have read through the years: “The Yellow Wallpaper”, by Charlotte Perkins Gilman, “The Bell Jar”, by Sylvia Plath, and of course, Henrik Ibsen’s A Doll’s House. A staple in both the feminist and modernist canon, the play dives into expectations, relationships, and interactions between men and women. The Chamber Theater has mounted a fascinating and bold production of Ibsen’s work that shines particularly bright in the, “nevertheless she persisted” world we have found ourselves in today.

A subtle but ever present choice is the concept of clashing aesthetic within this production, where men dress in modern day suit and tie while carrying cell phones, the women wear high-waist long skirts and broaches. This contemporary versus late 19th century stylistic clash emphasizes the out-of-date expectations Torvald, Dr. Rank, and Krogstad place on Nora and the other female characters. This production does well to display that the men within this Doll House are of a power hungry era while the women are expected to remain in a time of submission and, literally, sit at home with their baubles and toys.

Polina Shafran delivers a strong performance as Nora. With pet names, allowances, and trivial matters, Shafran’s Nora first appears as a delusional child but fully transforms into a strong woman looking for something more through conflict and choice. Brian Hinds’ Torvald is incredibly infuriating to watch, which is to say his performance was spot on. Hinds taps into Torvald’s man-splaining, condescension and degradation with so much ease that you cannot help but root for Nora as she leaves him behind. As Krogstad, Gerry Rose is intimidating and still in his confrontations with Nora. Rose and Shafran, who I had the pleasure of watching in the Chamber Theatre’s premiere production of Chek-Mate, share a fierce chemistry that is very captivating to watch and works well within Ibsen’s piece.

Joe Monroe, Beth Tantanella and Jay Marie Padilla give solid performances as well. Monroe shows great likability as the lovesick and terminally ill Dr. Rank. Tantanella’s Christina is a woman trapped inside society’s expectation who longs for a more fulfilling life. As Marie, a servant in Torvald’s house, Padilla’s quiet and deadpan presence onstage speaks for the audience with every eye roll and every frustrated exit as she watches Nora’s behavior.

Nora slowly changes her mind about the men who controlled her, yet she daringly walks out on the life she had made as well as the expectations that had been placed on her. I waited in great anticipation for the famous door slam that defined and changed theater. In this case, Nora’s door closes on the patriarchy and opens to a world of possibility. 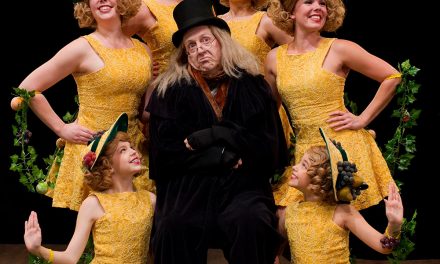 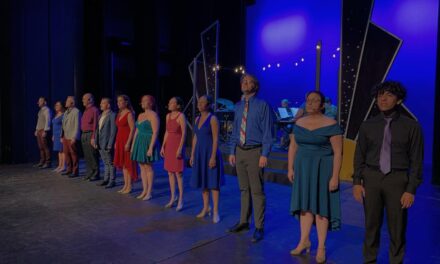 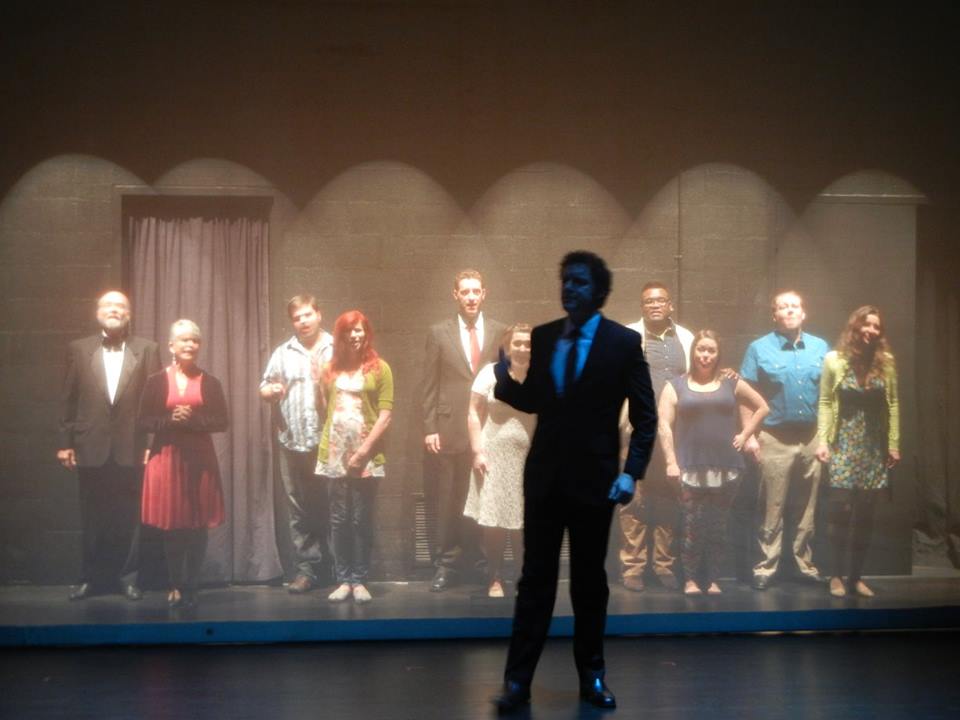