Attempting to review any theatrical production can be challenging, and the inaugural production of a new company comprised of visually impaired actors presents a particular challenge. Imagine Blind Players is trying something we’re not used to; portraying sighted characters with little or no recognition of the fact that the cast is to some degree blind. I suspect that the intention is to be judged as any other theatre company would be judged, yet the awareness at every moment in the play that the cast is working to accomplish something extra is impossible to shake.

Darren Harbour founded Imagine Blind Players, and he has appeared with several theatre companies in town: Savage Rose Classical Theatre Company, The Alley Theater, and, most recently, WhoDunnit Murder Mystery Theatre, who has here provided one of their earliest scripts and production support. The framework of their dinner theatre format provides a good limited structure in space and time for this company.

Am emotional outburst by Edna ends with a dead body and the mystery begins. The plot includes musical numbers choreographed by Kimberley Foster and some invitation for the audience to join in. This reviewer hesitantly partnered with Lavinia (Ms. Walker was a much better dancer than I) but was glad I did. The participatory element was warmly received by the opening night crowd, and seemed an important tool for breaking down any patronizing attitude toward the company. In one number, Ms. Henning played a wonderful violin accompaniment.

The players do well with vocal characterization, and handled the table walk segments, in which they interact between scenes with audience members well enough. A few of them were able to effectively “meet your gaze,” which may have something to do with the varying degrees of visual impairment among the cast. Of course, the blocking would seem to be the biggest challenge, but in the second act there is a very funny scene in which the characters exchange insults and accusations with focused energy and skilled timing. The blocking in that moment was completely static, and it worked so well by placing the emphasis on the delivery of the language.

Having done two WhoDunit shows in this location, Mr. Harbour is adept at playing in the space and moving freely, and among the others, Ms. Walker came the closest to matching that ease of movement, and Ms. Henning also seems less encumbered, if overly-frenetic at times. Any difficulties or missed marks are supported by two small roles, a Butler (George Robert Bailey) and a Maid (Terrilyn Fleming), who serve as spotters of a kind.

The room was especially light and receptive, partly because the production earned its laughs honestly, and partly because the occasional misstep only encouraged the audience’s sympathy; it’s difficult not to be rooting for this group. There is a mission here certainly, but entertainment remains the primary goal. Imagine Blind Players has set a difficult challenge for themselves, and if this first production struggles to fully realize that goal, it nevertheless felt triumphant, and I eagerly await their next production to see how they will next test the limits and push past the boundaries of perception. 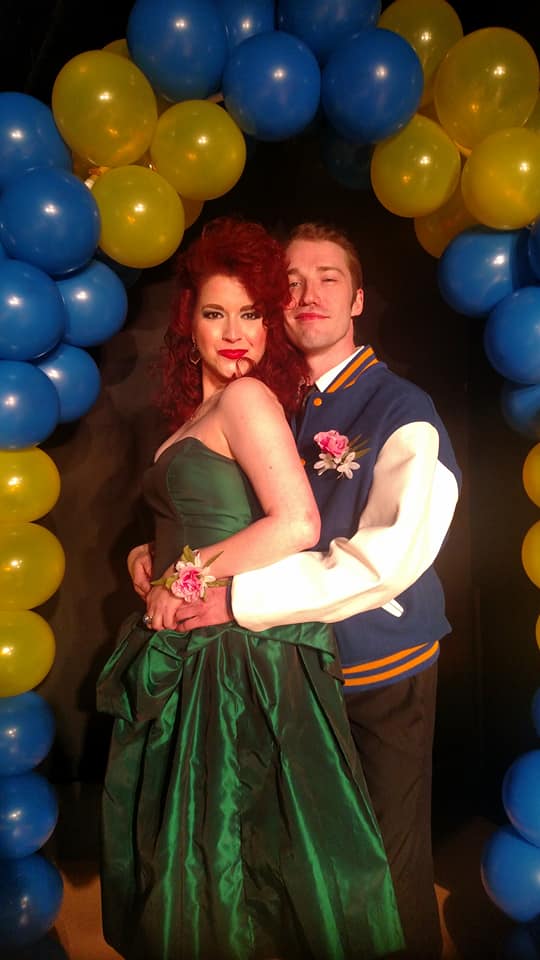 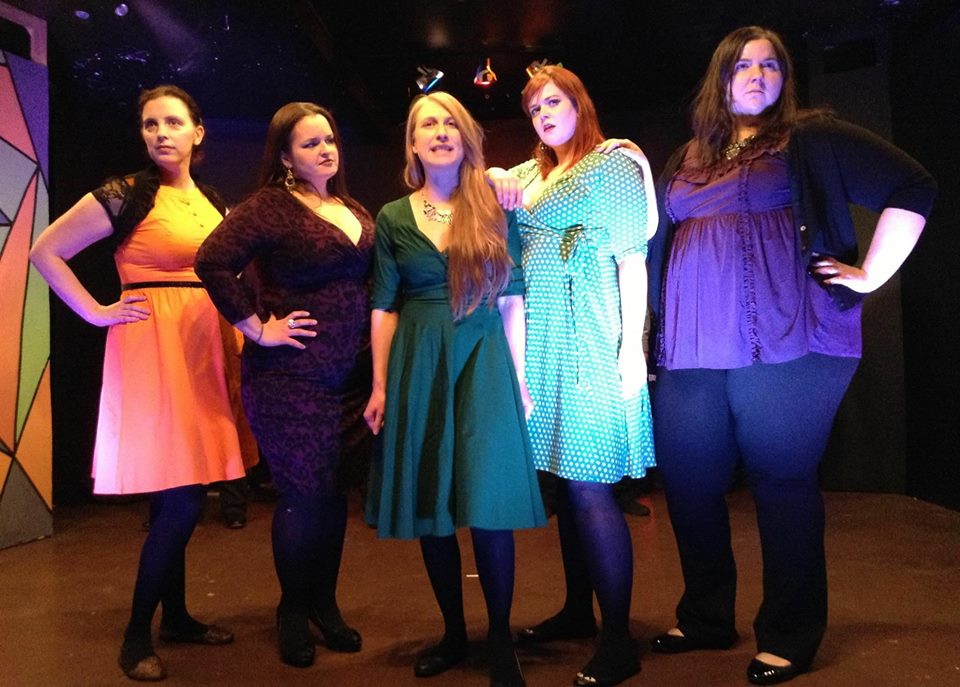