Entire contents are copyright © 2017 by Keith Waits. All rights reserved.

I knew nothing about Dry Land before this performance. But I’m not sure it would be easy to be prepared for the raw emotion contained in its climax. It opens with two high schools girls hanging out in the swim team locker room. Amy (Zoe Greenwald) keeps demanding that Ester (Catherine Young) keep periodically punching her in the stomach, and eventually we learn that this is an awkward, inept attempt at abortion.

In a later scene – the only one set outside the locker room, Ester’s isolation and lack of meaningful friendships is underscored, which makes her presence as Amy’s confidant in such a personal and intimate crisis especially interesting. This is very likely the first time that anyone has turned to Ester for real support, and she seems empowered by it.

Most of the play is talk; dialogue that feels casual but is revealing depth of character. The cast is only a few years older than the characters they portray, and easily reacquaint themselves with the fragility of adolescent emotions. But in the harrowing scene that resolves Amy’s situation, there is a level of naked emotion that is profound, but difficult to watch. I felt like I should turn away, as if I had no right or privilege to bear witness to a moment that forges a final bond between Amy and Ester that a lifetime can never erase.

That scene is played to its fullest measure by Zoe Greenwald and Catherine Young. Young has incredibly expressive eyes, and through them she communicates all of the insecurity she has experienced giving way to the newfound comradeship she desperately embraces with Amy, and Greenwald seems to have swallowed her despair so that it colors her complexion.

Brook Morrison is very good in the scene with Ester outside the locker room, and Becca Willenbrink is also fine in her brief scenes, but this is truly Amy and Ester’s story. Ruby Rae Spiegel has written a play “about” abortion, but it is no mere polemic. The tragedy of the circumstances are framed in such personal, individual terms, and avoid any of the social and political clichés from either side of the question, that the audience can only see the humanity of these characters.

Because Commonwealth Theatre Center Summer Camp performances occupy the Nancy Niles Sexton Stage, director Ben Park has dropped his spare production into a makeshift space backstage with very limited seating. Opening night was a sellout, so if you wish to witness this bracing piece of theatre, make reservations or get there early. One of the functions of the Walden Theatre Alumni Company is to take on difficult material that even further expands the range of theatrical experiences available under the CTC banner. Dry Land could be staged by another company, but it seems ideally suited to Walden actors who have stepped out into world and are now eager to show us what they can do.

This play contends with themes and situations intended for mature audiences.

The Company will also be presenting: 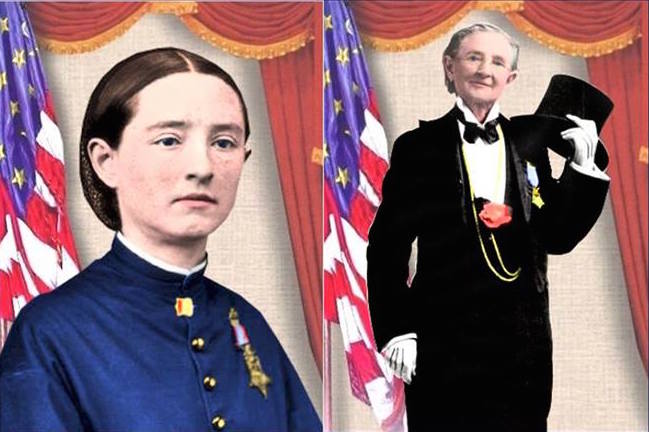 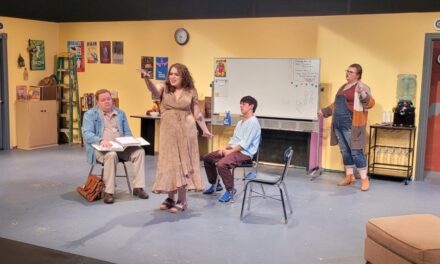