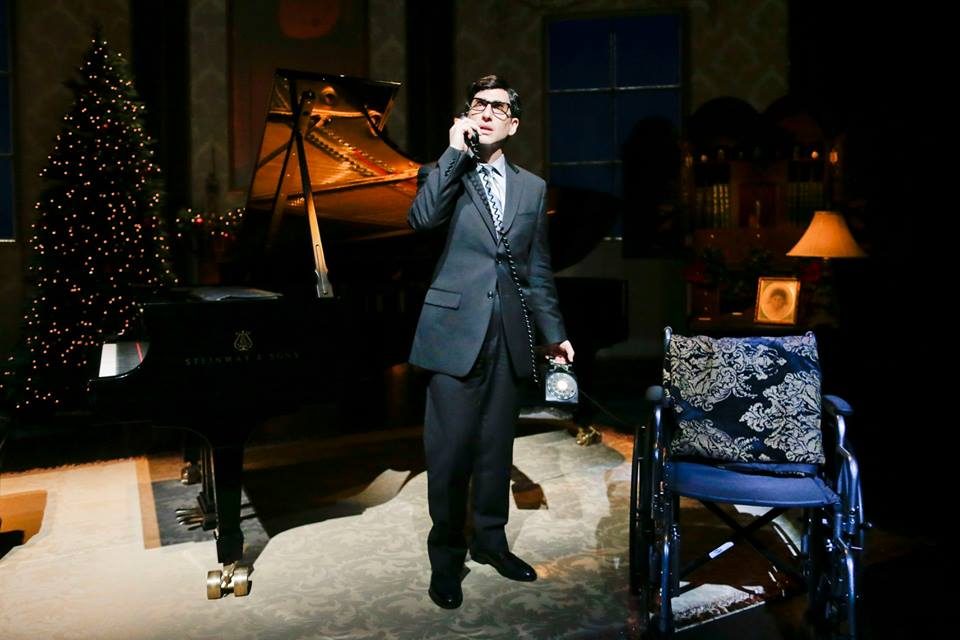 Lyrics and music by Irving Berlin

It is difficult to fully appreciate the volume and quality of songs written by Irving Berlin in your head at one moment. Most of us over a certain age know several, but we might not always connect each one to Berlin. We always know he was responsible for “White Christmas”, of course, and “God Bless America”, but you might only know that “I’ve Got My Love to Keep Me Warm” was written by one of those names…Cole Porter perhaps, or Jerome Kern.

In his well-researched and skillfully constructed play, Hershey Felder makes Berlin’s story as compelling as any show he wrote music for. A Russian-born Jewish immigrant who came to the United States at the age of 5, a family life with its share of tragedy, a generosity of spirit and sense of patriotism that would make him out of fashion in later years. Yet he survived all of the controversies to live over a hundred years.

Felder plays Berlin, and his performance engages the audience so immediately that audible expressions of sympathy were common. He skirts mawkish sentimentality in some of these moments, but he is entirely winning. He captures the Jewish vocal cadence with the Russian inflections beautifully, and also adeptly mimics several other people who were meaningful in Berlin’s life. Even more impressive was the nuanced physical transformation he fashions as he ages the character over a period of 80 years through subtle changes in posture and gesture. It is nothing less than a tour de force.

Here is another reminder of how much the American cultural identity was so powerfully fashioned by Jewish immigrant artists. Hollywood and the Land of Dreams was built by Jewish businessmen who took on the gimmick of moving pictures when no one else would, and the list of Jewish composers found in the Great American Songbook is quite long. Racists and Anti-Semites love the sentiments captured in these songs without fully comprehending the immigrant’s love of country that inspired them. Berlin is recognized as hard-core right-wing conservative later in life, yet we learn here that he cast African American singer Ethel Waters in As Thousands Cheer against the objections of a cast who at first refused to take a curtain call with her, and his World War II troupe was the first racially integrated military unit in history.

The set was designed by Felder and is a faithful recreation of Berlin’s home in New York City. It is dominated by a Steinway grand piano and is built to allow a careful selection of projected images and film clips.

Felder has quite a history with this format, having performed as George Gershwin, Leonard Bernstein, and Franz Liszt, among others. His authority onstage is compelling and unshakable, and he curtailed the deserved standing ovation to launch into an encore Q&A session with the audience, finally ending with a preview of his next project that was almost as impactful as the show we had just witnessed.

eith Waits is a native of Louisville who works at Louisville Visual Art during the days, where he is Managing Editor of their Artebella blog, and host of LVA’s Artebella On The Radio on WXOX-FM 97.1/ ARTxFM.com. But spends most of his evenings indulging his taste for theatre, music and visual arts. His work has appeared in Pure Uncut Candy, TheatreLouisville, and Louisville Mojo. He is now Managing Editor for Arts-Louisville.com. 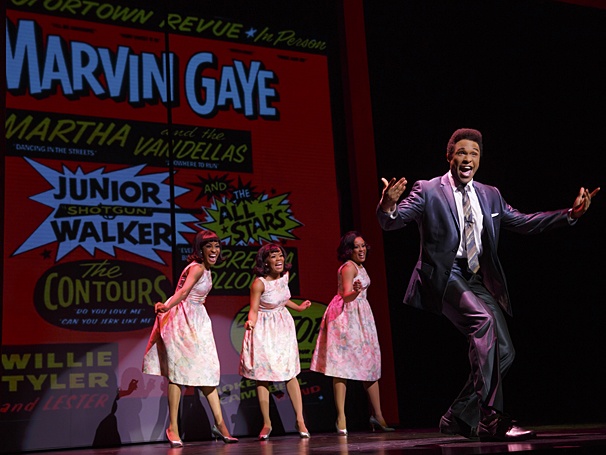