Ah, spring! The return of the sun, longer days, new life, and new beginnings. Though we are technically a little under a month away from the Spring Equinox, personally I don’t think that spring can come fast enough. Tonight’s performance by the Louisville Orchestra allowed us a glimpse of spring and all the beauty and optimism that comes with it.

In 1942 Aaron Copland was commissioned by Martha Graham and Elizabeth Sprague Coolidge to create a ballet with an American theme. Appalachian Spring first premiered in October of 1944 with choreography by Graham who also danced the lead role. The ballet tells the story of a 19th-century pioneer woman and her husband-to-be and their celebration of a newly built farmhouse. Tonight we were presented with a fresh take on the work with the talents of choreographer Andrea Schermoly; lead dancers Natalia Ashikhmina, Rob Morrow, Lexa Daniels, and Mark Krieger; and 13 other members of the Louisville Ballet. Much like the music, the dance began quietly and peacefully, the dancers entering onto a barely lit stage. The four main dancers portrayed the husband, wife, religious counselor, and matriarch (an older pioneer woman), while the additional dancers represented the counselor’s congregation. I was enraptured by the piece from the very beginning. The choreography was beautiful, even sublime at times, and was perfectly suited to the music. I’ll admit that I had a lump in my throat through the majority of the performance. The ballet ended very much in the same way it began, the music echoing themes from the introduction, the congregation exiting and the husband standing behind his wife, with his hand on her shoulder. The audience was extremely appreciative and gave the performers a well-deserved standing ovation.

After the intermission, we had the unique experience of getting to hear (and see) a world premiere work entitled The Way Forth by Kentucky composer Rachel Grimes. Part orchestral work, part folk opera, and part film this piece had a lot going on, in all the best of ways. The performers included not only the Louisville Orchestra and Grimes herself on piano and vocals but also relied on the talents of several other artists and groups: Catharine Axley, film co-creator and editor; Timbre Cierpke on harp and vocals; Stephen Webber, actor and vocalist; Scott Moore, violin and vocalist; Jecorey Arthur, percussion and vocalist; Erica Pisaturo on violin; Laura De St. Croix on viola, Charlie Patton and Cecilia Huerta-Lauf on cello; Aaron May on double bass; and the vocal talents of members of SONUS, Eastern High School Women’s Choir, and the University of Louisville Collegiate Chorale. The work draws on inspiration from Grimes’ own family history as well as that of other families in Kentucky. There isn’t one through-story per se which to me made it feel more similar to a song cycle than an opera and because of this I think that each of the 17 sections could be successful standing on its own but I think it also worked very well as a comprehensive piece. I did find the video to be slightly repetitive, utilizing the same images several times but it did add a lovely visual aspect to the performance. The instrumentation was gorgeous and by far my favorite part of the composition, but I also very much enjoyed the vocals of Ms. Cierpke. Her voice is clear and hauntingly ethereal and it left me wanting to hear more. The same can be said of Ms. Grimes. Prior to this performance I was not familiar with her work at all but given the amount of love and care that was so clearly put into this composition her works have now made their way onto my playlist.

It goes without saying that in both selections all of the performers were fantastic. I am always extremely impressed with the talent we have in this city. As both of the performances were fresh and new in their own way I also found them to be perfect for a program titled Kentucky Spring and a perfect way to usher in the season. 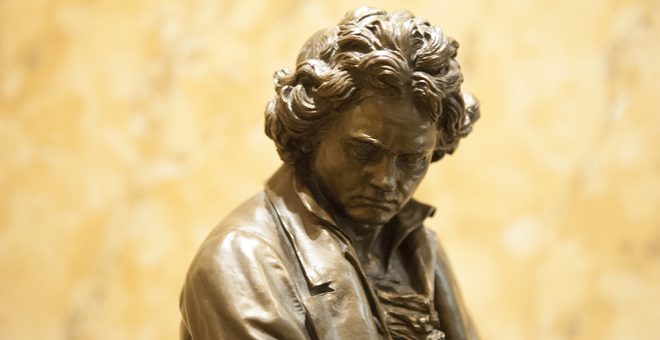 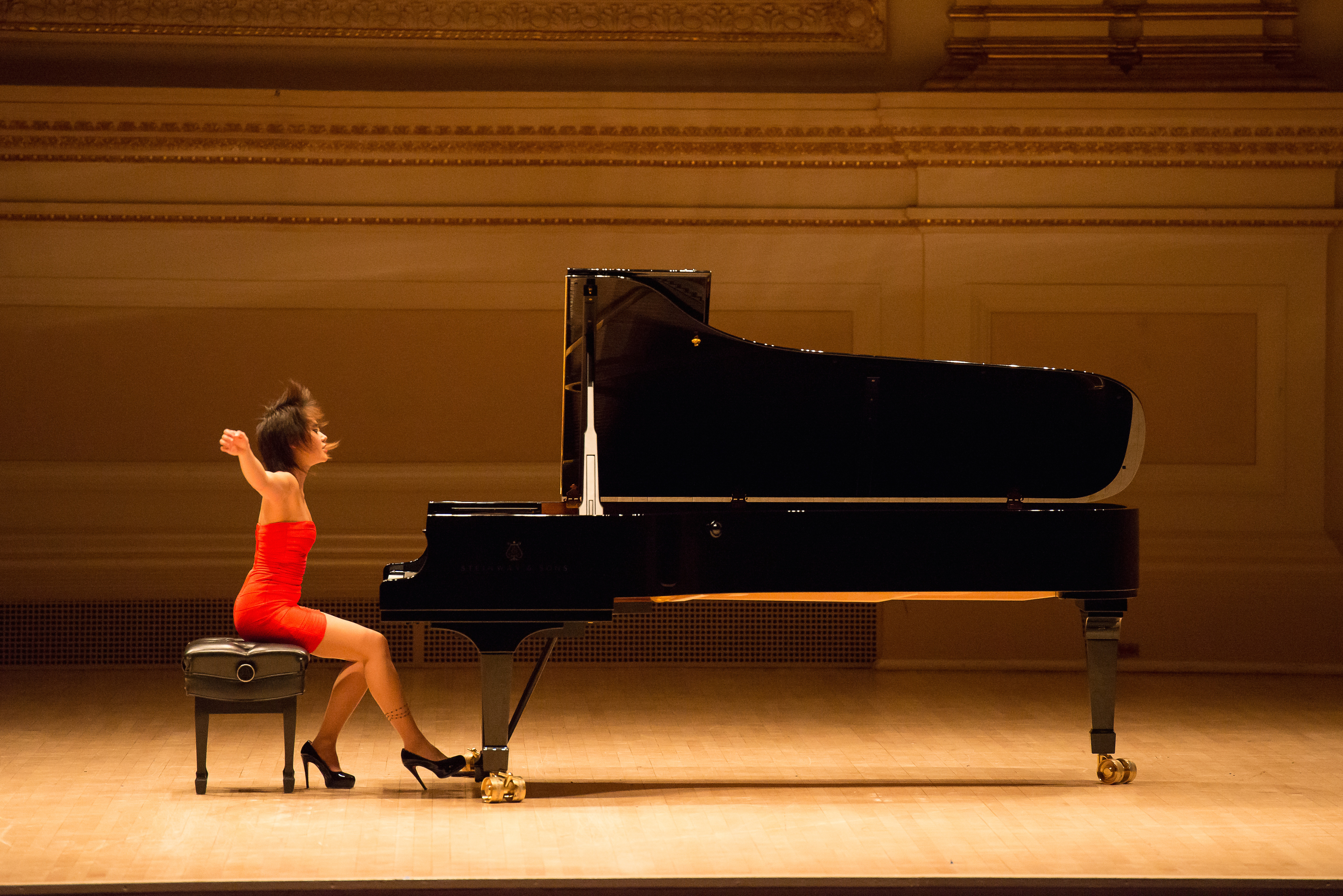