Killjoy
Written by Jerry Mayer
Directed by Bekki Jo Schneider
Reviewed by Keith Waits.
Entire contents copyright © 2013, Keith Waits, all rights reserved.
Killjoy is a breezy, sitcom-level farce that delivers a domestic conflict scenario with just a dash of the macabre.
Carol (Tina Jo Wallace) is frustrated with her mean-spirited ex-husband Victor (David Myers) to the point where she imagines murdering him. He mistreats her and their two grown children Vicki (Carly Stotts) and Sonny (Jeffrey Todd Parrott) and has now remarried: a younger, more glamorous “trophy wife”, Claudia (Janet Essenpreis). At first her desires are indulged only in dream and fantasy sequences in which she receives very unorthodox counsel from a priest (J.R. Stuart). Since he is only a figment of Carol’s imagination, good Catholics need not take offense.
Carol’s plans start to become reality when Victor’s lawyer Rick (Cary Wiger) surprises her with some homicidal thoughts of his own. From there the story takes a few twists and turns that are just bold enough to keep the audience engaged without proving too challenging. To witness the doggedly middle-of-the-road Carol entertain notions of dispatching Victor moves from fantasy to reality is just incongruous enough to save the otherwise pedestrian script from mediocrity. That and enough one-liners delivered with crackerjack timing by a seasoned cast.
The main character is an addition to the catalog of “regular” middle-American women in Tina Jo Wallace’s arsenal: ordinary, decent, hard-working housewives lacking in the over-worked neurosis that dominate popular culture. It is confident work that allows Derby Dinner patrons to easily identify with the character, even if it somewhat undermines her credibility as a potential murderess. David Myers is also treading familiar ground here, bringing suitably arrogant bluster to Victor. Yet, if Victor is a first-class jerk, he hardly deserves to be murdered.
Janet Essenpreis’ flashy good looks serve the gold-digging Claudia very well, and Cary Wiger, Carly Stotts and Jeffrey Todd Parrott all do yeoman service filling out the cast. As the priest, J.R. Stuart would steal the show entirely with his sure-fire comic delivery and impish presence, if his choice moments onstage were not so brief.
The whole production is bright and professional, as is always the case in this house, but this seems like a minor effort for Derby Dinner Playhouse. Still, the laughs are sure and plentiful enough to make for an appealing escape from a cold and rainy January day, and the Hummingbird cake is to die for.
And, though I am not a restaurant critic, I would be remiss if I did not make mention of the superlative and efficient wait staff working my performance. Those are busy aisles before the genial Footlights take the stage for the pre-show entertainment, and the waiters and busmen must step lightly to keep up. My service never faltered.
Killjoy
January 8 – February 16
Derby Dinner Playhouse
525 Marriott Drive
Clarksville, IN 47129
812-288-8281
derbydinner.com 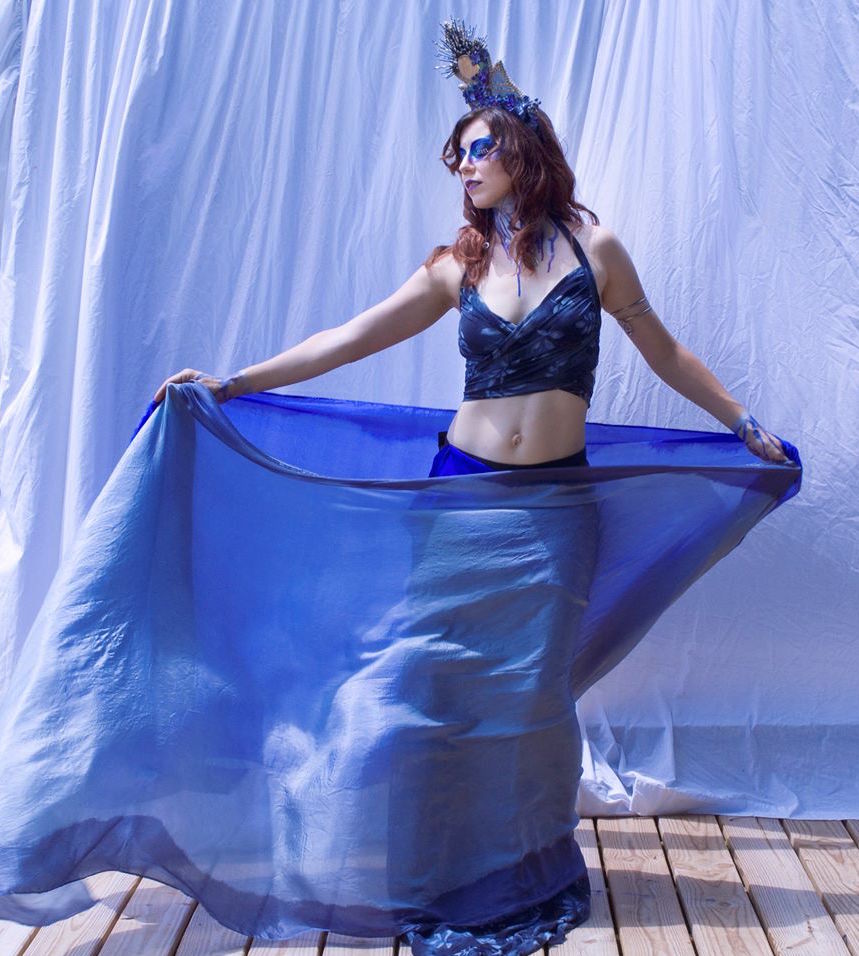