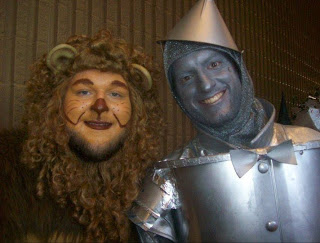 I barely knew Bryce Blair, and I feel all the poorer for it. I had seen much of his more recent work – musical performances which featured his mellifulous tenor – but I missed him in The Wizard of Oz, where his Cowardly Lion left such an impression that people were still talking about it. It is not hard to imagine such a memorable turn in that role from the young actor, whose generous spirit and quality of childlike innocence would seem a perfect fit for Dorothy’s furry companion who finds his courage when he needs it most.

His physical presence expressed his personality to a tee, and the cliché of “big teddy bear of a guy” was never more apt. As an actor, he knew to underplay the physical things because less is always more when you are the big guy. As a director, he was interested in life-affirming material that inspired without being cloying. He wanted so badly to direct that he would not let challenging venues stand in the way of producing the show he wanted.

On Tuesday Bryce lost an all-too-rapid (less than three months) fight with cancer, and as news of his passing traveled through the theatre community that afternoon, Facebook hosted numerous heartfelt memories: how supportive he was to fellow actors, the words joy and laughter were commonly used, and more than a few spoke of “the best hugs ever!” As images from so many different shows filled status updates, it continues to shock me as to how much work he had logged before slipping away from us at the profanely premature age of 25. 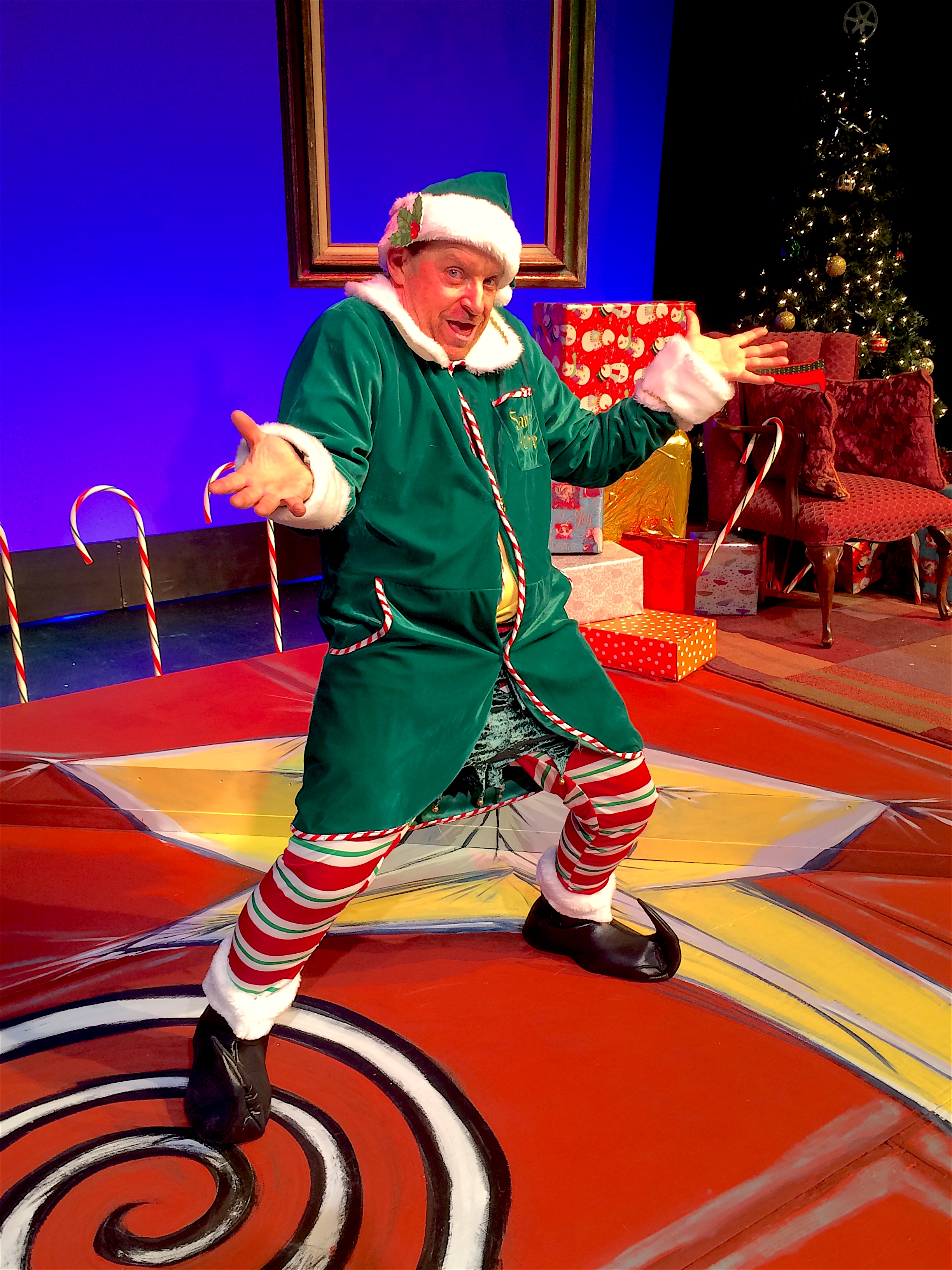