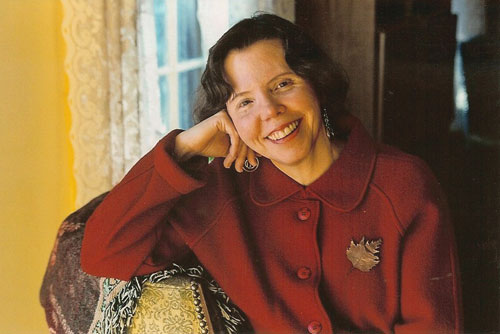 Many-Storied House: Poems
by George Ella Lyon
University Press of Kentucky
Paperback, $19.95
Review by Joanna Lin Want
Entire contents are copyright © 2013, Joanna Lin Want. All rights reserved.
In her latest poetry collection, Many-Storied House, prolific writer and Kentucky native George Ella Lyon invites readers not only into the physical house where she grew up – situated, as we find out, in the first poem “at Rio Vista, which is down / below Loyall, four miles from / Harlan, the county seat” – but also on a journey through the 68-year family history that enlivened its walls. Many-Storied House is part homage, part elegy and, at times, part reckoning as Lyon examines, catalogues and makes meaning of the objects, events and relationships that populated her family’s home.
The stories in this memoir-in-verse are recounted with remarkable clarity tempered by a compassionate gaze, a feat that enables Lyon to position readers as guests rather than voyeurs, even as she ventures into intimate territory. And while Lyon conjures the house’s physical space and atmosphere with such specificity and sensory detail that readers may well feel as if they too have inhabited its rooms, ultimately this is not a book about just one house or one family. These are poems that speak to the underlying universality of love, attachment, loss, letting go and the life of memory.
Like Lyon’s other poetry, and as one might particularly expect in a work so inspired by architecture, the craft in this collection is notable for its economy and precision, providing a sturdy foundation for the poet’s far-reaching emotional explorations. Although Many-Storied House is not a collection intended for a young adult audience, readers who first discovered Lyon’s work by way of her celebrated poem “Where I’m From,” widely used as an inventive model, will again find ample opportunities to devise imaginative exercises based on these poems. Indeed, the project itself grew out of Lyon’s own teaching of an exercise in which she asked students to draw a floor plan of a place they had lived in order to evoke salient memories.
However, the poems in this collection are more broadly instructive in the way they witness to the many faces and stages of love. In large part, these are poems about caretaking, of place and person, and the complicated nature of deep love, such as the kind one has for a parent. The collection carries the reader through the assembling of a lively household, its slow dismantlement, and a final clearing out and goodbye following the death of Lyon’s mother. Of course, the poet knows we never really leave these places. They live on in memory even after we can no longer visit them, a reality captured in the lovely, image-laden poem “The Day After” and the bittersweet “Welcome,” which closes the collection.
As Lyon explains in one poem “…for its family, / a house is mostly what you cannot see.” Many-Storied House is filled with rooms rendered lifelike by what is made visible and by what can only be felt and intuited. And like the actual homes of cherished family and friends, readers will find a place they want to return to again and again. 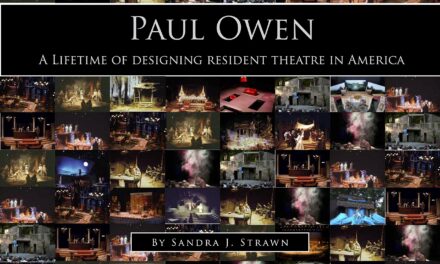 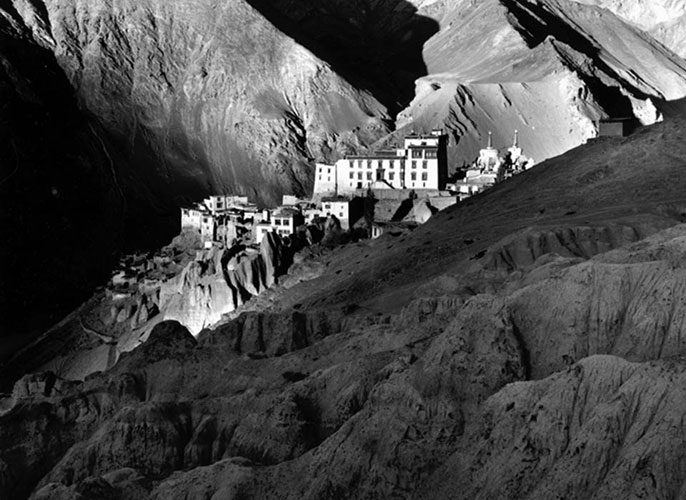 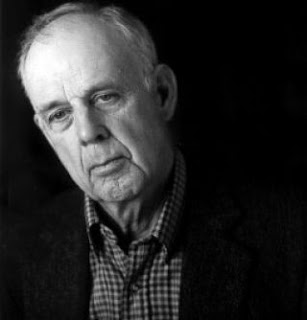