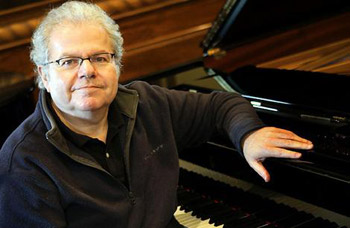 Louisville Orchestra Fanfara
Jorge Mester, conductor
Emanuel Ax, piano
By Beth Brumleve Olliges
Entire contents are copyright © 2013 Beth Brumleve Olliges. All rights reserved.
For several years now, The Louisville Orchestra has inaugurated each new season with a gala opening concert known as Fanfara. This year, the LO brought in world-renowned, Grammy-winning pianist Emanuel Ax as the evening’s featured soloist, and together they delivered a program that was often vivacious, at times touching, and always utterly satisfying.
The evening began with Maestro Jorge Mester inviting the near-capacity crowd in The Kentucky Center’s Whitney Hall to join the Orchestra in “The Star-Spangled Banner.” As a singer (who has often felt as if she were the only one singing at sporting events and other occasions), it was a pure joy to stand as a member of this impromptu chorus who all sang out with gusto – not to mention on pitch and in tempo with the conductor!
After this rousing opening, the audience sat back to listen to, rather than be a part of, the music and was rewarded with a lively rendition of Antonin Dvorák’s “Carnival Overture.” Dvorák said this piece was meant to depict “a lonely, contemplative wanderer reaching at twilight a city where a festival is in full swing. On every side is heard the clangor of instruments, mingled with shouts of joy and the unrestrained hilarity of the people giving vent to their feelings in songs and dances.” The LO played with outstanding precision and articulation, while capturing both the fun, whirling atmosphere of the festival theme and the lovely, plaintive, pastoral mood of the interlude.
A brief stage reset to bring out the piano told the audience the main event was about to commence. Mozart’s Piano Concerto No. 9 in E-flat major has been called his first great masterpiece, though he was only 20 years old when he composed it. Having a true master of the piano present to perform the work surely heightened the audience’s anticipation; but once Ax took the stage, those listening did not have to wait long for their first taste of his amazing performance.
Unlike many concerti, which delay the soloist’s entrance to build the anticipation, Mozart brings in the piano quite early but still whets the appetite by confining its initial appearances to short snippets traded back and forth with the orchestra. Finally, after this lighthearted interplay, Ax had some longer passages with which to dazzle the audience with his astounding dexterity, fluidity and interpretive skills. At times it seemed as if he were toying with the audience, stretching a lovely rubato exactly enough to reel his listeners in without going overboard into the maudlin.
Thanks to the LO’s system of video cameras and two large screens suspended over either end of the stage, the entire audience was treated to close-ups of Mester and various LO members, as well as the enthralling sight of watching Ax’s fingers dance effortlessly across the keys. (Though being lucky enough to have been seated a bit left of center, this reviewer found it even more enjoyable to watch his hands directly.) One could at times see him mouthing the melody as he played it, as his face and entire body would become involved in the music.
In a recent interview, Ax spoke of wanting to get better and said, “I think I just play the piano.” This innate humility was evident in his performance, as his attention was often directed toward the maestro or the Orchestra – he most definitely was not an “it’s all about me” soloist.
Although I have known since childhood the concert protocol of not applauding between the movements of a piece, I had to fight to restrain myself at the end of the first movement of the Mozart. The second movement was filled with longing and melancholy, and Ax’s fingers gently caressed the keys through the touching exchanges with the woodwinds. The third movement returned to a more playful mood, and at its conclusion, I (along with the rest of the audience) could finally release the waves of applause Ax, Mester and the LO so richly deserved.
After intermission, the concert’s final piece was Beethoven’s Piano Concerto No. 3 in C minor. It was apparent from the opening notes of the first movement that this concerto was very different from the bright, joyful Mozart: much more dramatic, almost operatic, with darker sounds and a mysterious section. The second movement began with just the piano and was very slow and sweet, and Ax’s playing was tender and nuanced. One could close one’s eyes and float away on a cloud of music. Soft arpeggios between the piano and woodwinds were lovely and poetic; and even when the full orchestra entered, the greater numbers did not overwhelm the gentle mood.
The third movement returned to the dramatic feeling of the first; and at its conclusion, the audience bestowed upon the musicians a heartfelt and well-earned standing ovation before being showered with silver, gold and black balloons in celebration of the new season. Ax resumed his place at the piano to play a solo encore, reported to be the Chopin Waltz in A minor.
Anyone who was unfortunate enough not to witness this wonderful concert (or those who were there and just want to re-experience it) are in luck: WUOL will broadcast it on 90.5 FM and wuol.org on Saturday, September 21, at 6 p.m.
Louisville Orchestra: Fanfara
September 7, 2013 at 8:30 p.m.
Louisville Orchestra
The Kentucky Center for the Arts
Whitney Hall
501 West Main Street
Louisville, KY 40202
Louisvilleorchestra.org 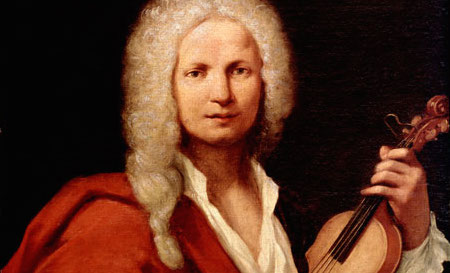 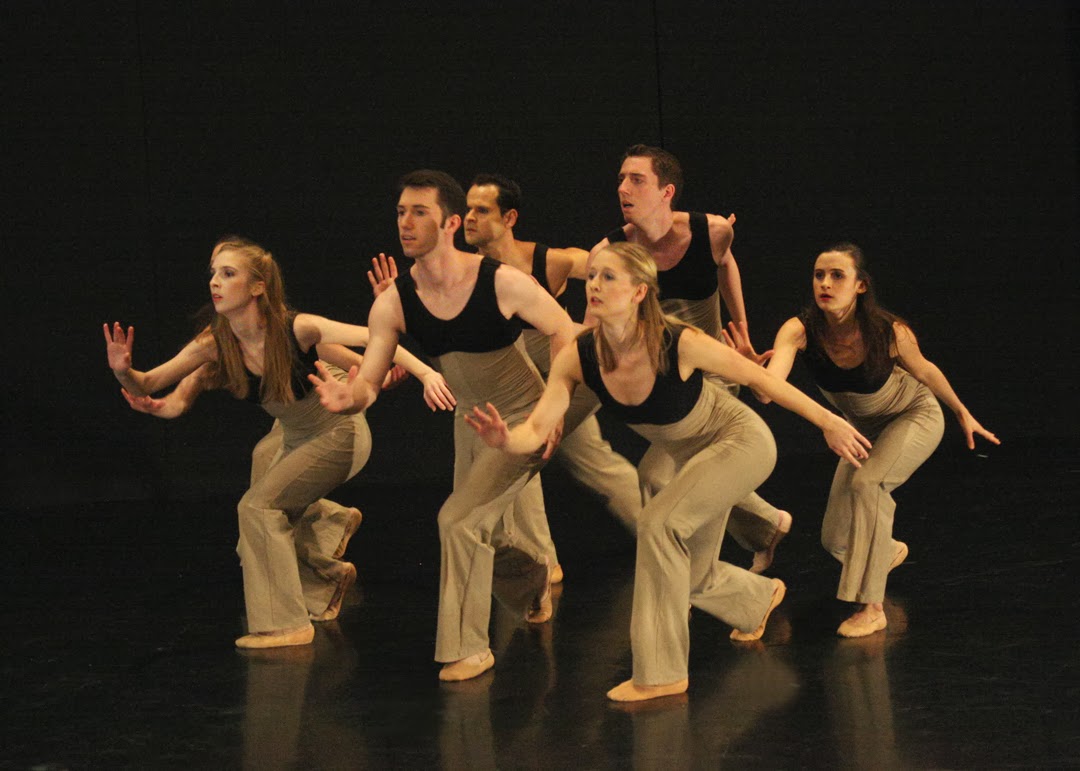