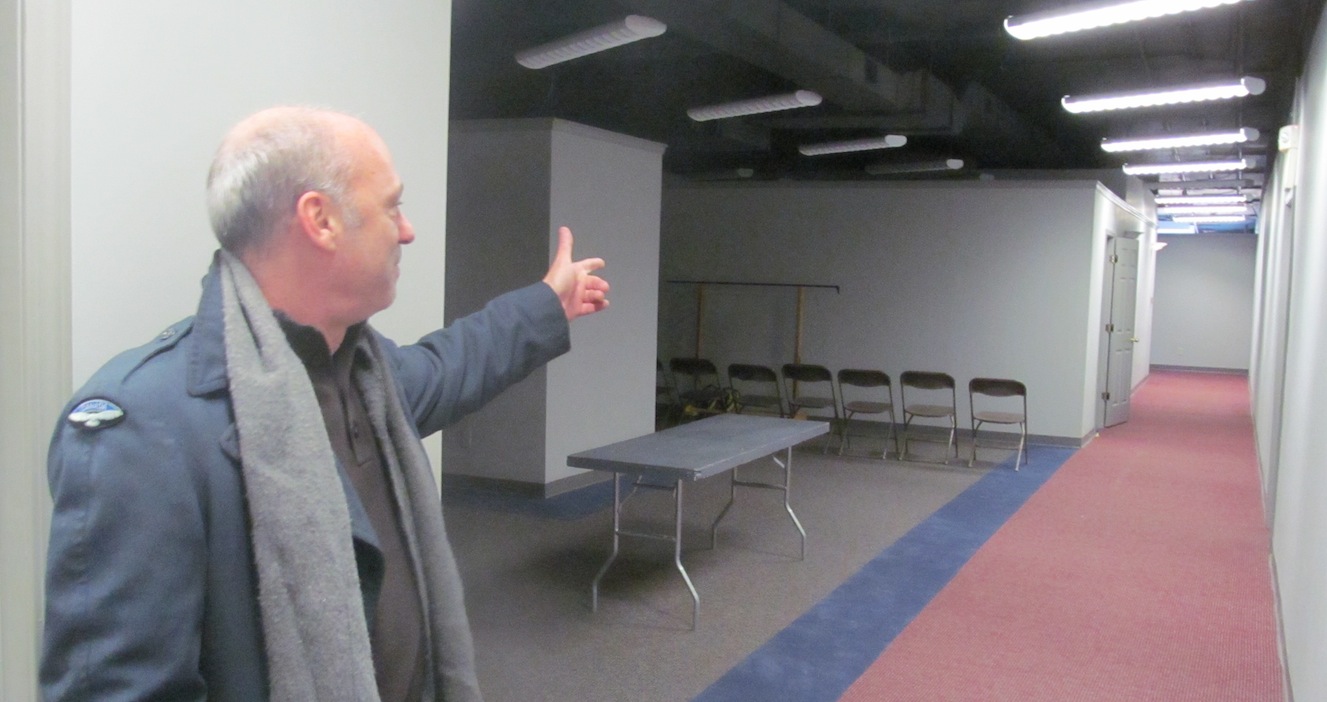 It is said that change is important to creativity, staving off stagnation and forcing reappraisal. For many theatre companies, a permanent home is a long-held dream. For The Alley Theater, it is has been a long-suffering reality; but it appears to be taking a happy turn.

After four years of occupying three different spaces in The Pointe on East Washington in Butchertown, the local company, known for programming that is an offbeat mix of solid contemporary classics and original pop-culture pastiches, has ended 2013 with a surprising move to 633 West Main Street.

The new location will provide offices and a performance space on the 4th floor, with a box office in the 1st floor entryway, and comes already equipped with offices, restrooms, sprinklers, all things which regular Alley patrons know were always in a state of flux in their last home. Throw in dressing rooms with a view of the Ohio River, and the new environs are a welcome step up for this company, who were founded in Louisville in 1993.

While walking through the space, situated in the middle of the 600 block, exactly between The Kentucky Center and 21c Museum & Hotel, current Board President and frequent Alley actor and director Joey Arena spoke about the excitement of being in a high-profile downtown address. The last entrance at the Washington Street location was an access ramp from the courtyard that was nearly impossible for newcomers to find and, more recently, the addition of an event space above had also created significant sound conflicts.

View from the dressing rooms.

The enthusiasm about the new space is amusingly evident in the manner in which Arena conducts a tour of the location, characterized by his continual use of the words “my favorite thing” and “the best part” to describe each individual element. The ready-to-use pair of ADA-compliant public restrooms, the dressing rooms with a view, the sound buffer afforded by sitting above two floors of storage, making this arguably the quietest space The Alley has yet occupied, the adjacent rooms that serve as storage and construction facility for props and scenery and might possibly, someday, provide opportunity for expansion, all compete in the minds-eye of the company for greatest value achieved in having moved.

From enthusiasm springs hope and optimism, as there seems little doubt that the renovation, which requires several walls to be removed, risers to be built for the 99 seats, electrical wiring and lighting to be installed, will indeed be completed before the anticipated March 3 opening. “This is our fourth theatre (that we’ve built) so we’re old hands at this!” says Arena, laughing. “We know what we are doing. Of course, there is always something unexpected, but, if so, I am confident we can handle it. I know we will be ready.”

The two main stage shows that had been scheduled for January and February, Shakespeare’s King John and a double bill of one acts by Joe Orton and Harold Pinter, are still expected to be the next productions on The Alley Theater schedule, just pushed back a couple of months, with exact dates to be announced in the coming weeks.

As always, fundraising is vital and never more so than during such a transition. Those looking to help out can go to www.thealleytheater.org and click on “Make a Donation” to pledge their support.

Passing the Baton and the Pizza: A Conversation with John Rooney 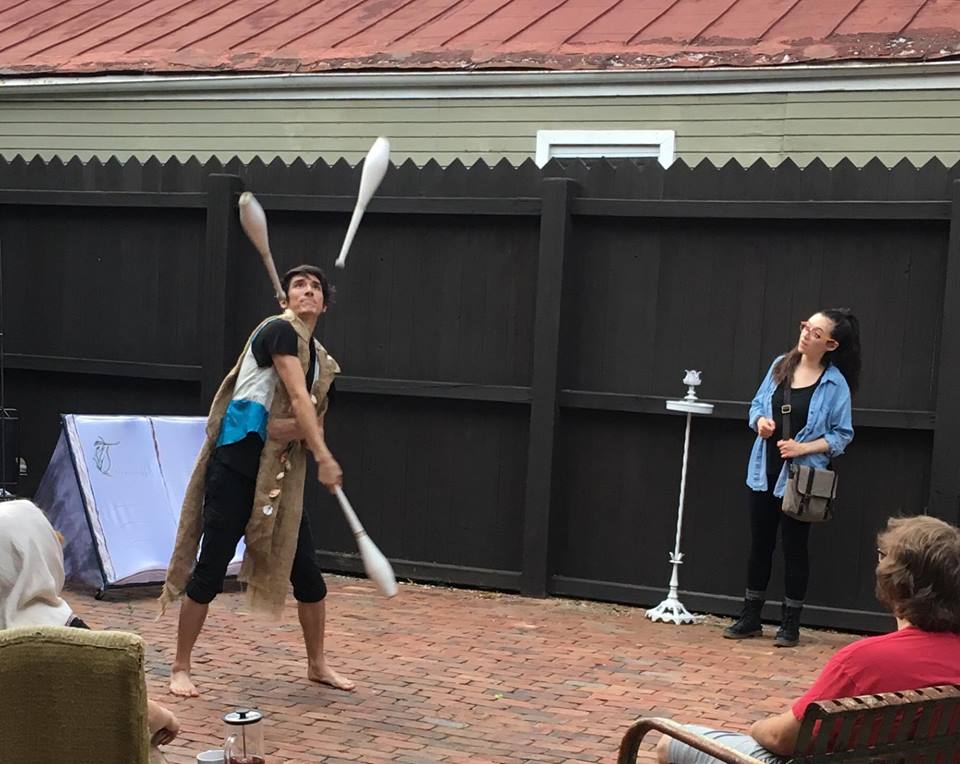