In her program notes, director Kathi Ellis describes Luz as a play about, “…women whose stories we never hear or which are reduced to tear-jerking sound bites…” We meet several such women in the course of the evening, but Luz, a Guatemalan refugee who is seeking asylum in the United States, is the primary subject.

Luz has been raped and victimized, a theme shared by all of the women we meet, and the script explores the ongoing institutionalized violence that is perpetuated against women in a variety of cultures. Soldiers and militants committing sexual assault in developing countries is the overt context established here, and cable news stories about such topics are what Ellis is referring to in her comment, but the way the bureaucracy of immigration and the judicial system prolong the suffering are where the play offers its greatest insight. As we follow Luz’s story, some of the early moments play out in expected, if affecting, ways, but the emotional climax arrives in an American courtroom. It is a stinging indictment of American attitudes towards the citizens of far away countries. Guatemala, Haiti and Sudan are highlighted here, but the implication of universality among countries regardless of their level of development is clear.

These seem like topics that should pack a powerful punch emotionally, but while Luz is scrupulous in its examination, or at least as much as a tidy one-act structure will allow, the text is too didactic to connect fully with the audience except on an intellectual level. Certainly there are some strong moments where individual performances reach us on a gut level, most strikingly Jomaris DeJesus’ understated and slow-building impact in the title role, yet the play as a whole serves more as an educational docudrama than a powerhouse emotional drama. Given the subject, the diffidence feels misplaced.

Yet, to be fair, I could just be subconsciously yearning for the sort of knee-jerk reaction that the play itself calls attention to, when one character makes the observation that Americans mistake feeling guilty for taking action; a succinct indictment of our complacency that is reinforced by a corporate PR man’s comment to an activist against the oil companies who are his client: “what will you do if you can’t cross the street to get your latte?”

This part of the play, in which that figure, Oliver Rausch, is in conflict with an environmental activist named Matthew Cameron, struggles a bit to make sense of its juxtaposition to the personal stories of the women (in addition to Luz, we are also introduced to Zia from Sudan, and Helene from Haiti). The impact of corporate policies on the political cultures of other countries and the resulting repression is the connection, but it is never as forcibly made onstage as seems warranted.

The performances go a long way in building a connection to the audience. Besides DeJesus, Diana DiNicola does excellent work in multiple roles but most effectively as Carmen Ramos, an activist in Guatemala. She brings a welcome interjection of humor to the mostly sober-minded story. Jennifer Thalman Kepler plays Alexandra Stevens, a human rights lawyer that is the connective tissue to all of these women, and it is mostly a passive, observational role until a crucial scene late in the proceedings gives her character meaning that also recasts the context of the themes in an important way.

Clint Gill helps bring color and dimension to Rausch, a role that could have easily fallen into corporate villain cliché. Keith McGill also has multiple roles, but plays Cameron with low-key intelligence. Ebony Jordan and Haydee Canovas round out the ensemble in fine fashion. Gabe Scott is forceful as Luz’s cousin, Jesus, and proves an able puppeteer in piloting the Vulture that functions symbolically in the story.

Squallis Puppeteers created that vulture puppet, and Shaun Hennessey of Squallis also designed the set and managed the video portions of the production. These design elements deliver a distinctive aesthetic, with the projections alighting onto an irregular-shaped drop hung just above the actors and partially assembled of items that suggest a shanty-like construction. There is also some terrific music by Ut Gret that is both resonant of the Guatemalan culture while echoing the diffident corporate and government bureaucracies.

There is no question that what Luz has to say is important and worthwhile, and it fits the Looking for Lilith mission like a glove. I just wish it managed to elevate itself beyond well-meaning lesson and more fully realized its potential as human drama. With its multi-ethnic and multi-lingual cast, and its liberal use of Spanish dialogue (English subtitles are included in the nifty projections) it has the ring of authenticity, and playwright Filloux knows her stuff, having spent considerable time in both the countries and the courtrooms in which she sets her story, but finally, it comes off as more polemic than drama. 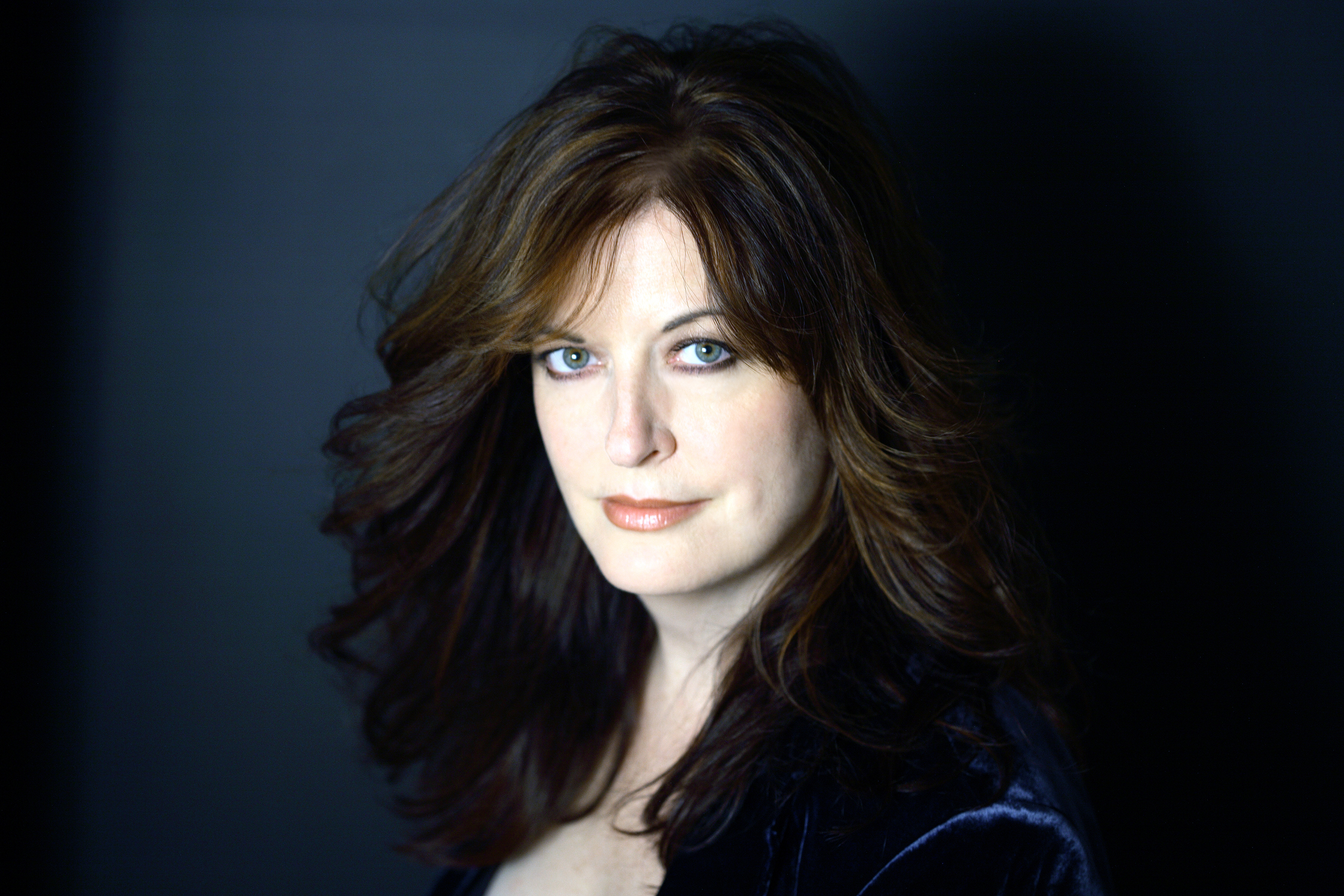