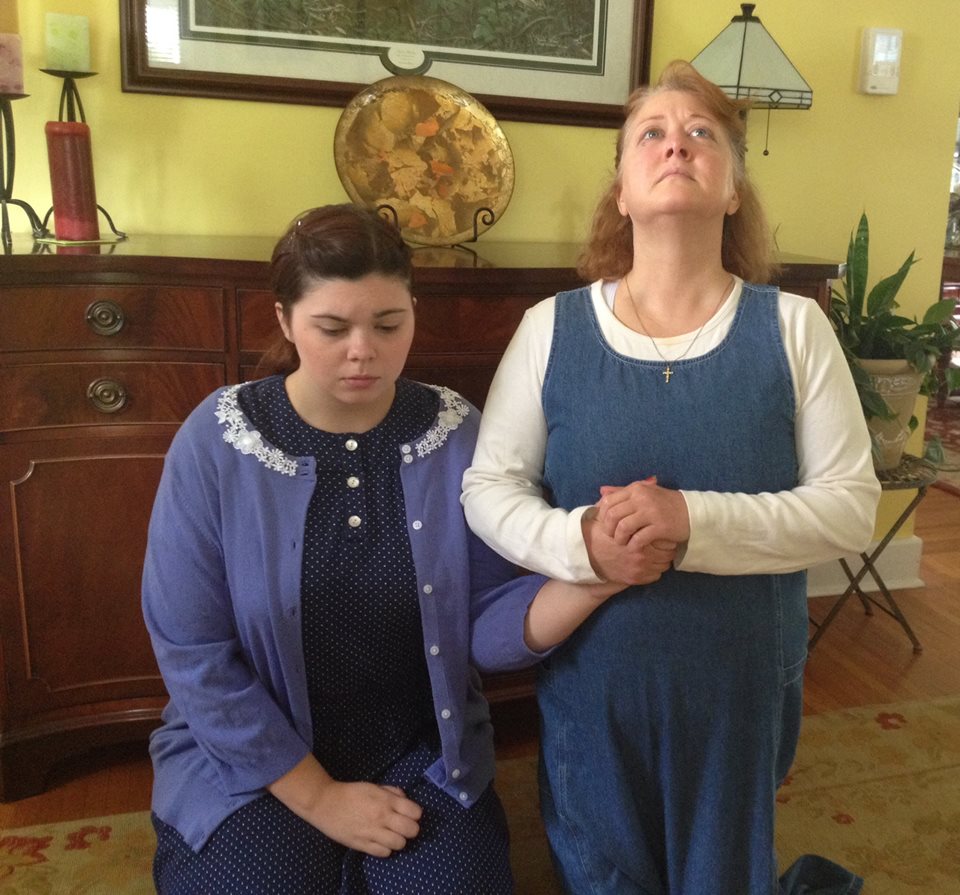 Based on the Novel by Stephen King
Music by Michael Gore, Lyrics by Dean Pitchford
Book by Lawrence D. Cohen
Directed by Craig Nolan Highly

Drama ensues for one teenager with supernatural powers in Carrie the Musical. This pop-musical fable explores the world of social cliques, adolescent insecurities, and peer pressure set to an emotionally charged score.

In the role of Carrie White, Rebecca Leigh relies on an ugly duckling quality while holding on to the hope that one day she will emerge from the bullying she encounters every day. Leigh’s eyes dash to the ground in avoidance defensively but her vocals soar during Carrie’s most intense moments. With songs that capture Carrie’s anger and pain like “Carrie” and “Evening Prayers,” Leigh is able to show off her range and capabilities while demonstrating a connection to the piece. Her Carrie is a victim with whom anyone who was ever been bullied can relate.

Samantha Weathersby serves as a narrator between scenes as Sue, a fellow classmate who seeks to ease Carrie’s struggles. With wide eyes, Weathersby portrays Sue as an innocent child looking to understand how school yard bullying can lead to unthinkable outcomes. Kristy Calman plays Carrie’s mother, Margaret. Her subtle portrayal slowly transforms from good-natured, God fearing woman of strict values to madness veiled by faith, motivated by heartache made evident by “When There’s No One.”

As we watch Carrie struggle to fit in and overcome torture by her classmates, the production at times seems to crave a spark to keep the audience on edge. This is partially caused by prolonged set changes. With each of Carrie’s discoveries of her special powers, the show strays from the expected horrific tension and shifts to poignancy. Even though the title character may have super powers which causes her to cause mayhem and destruction, this takes a backseat to the real horrors of high school and how terrifying it can be. 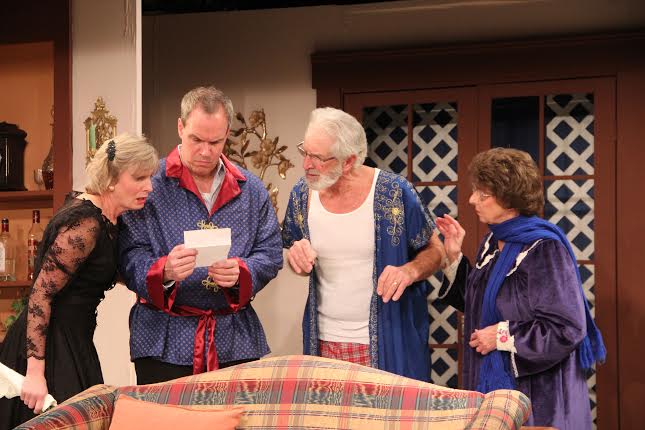 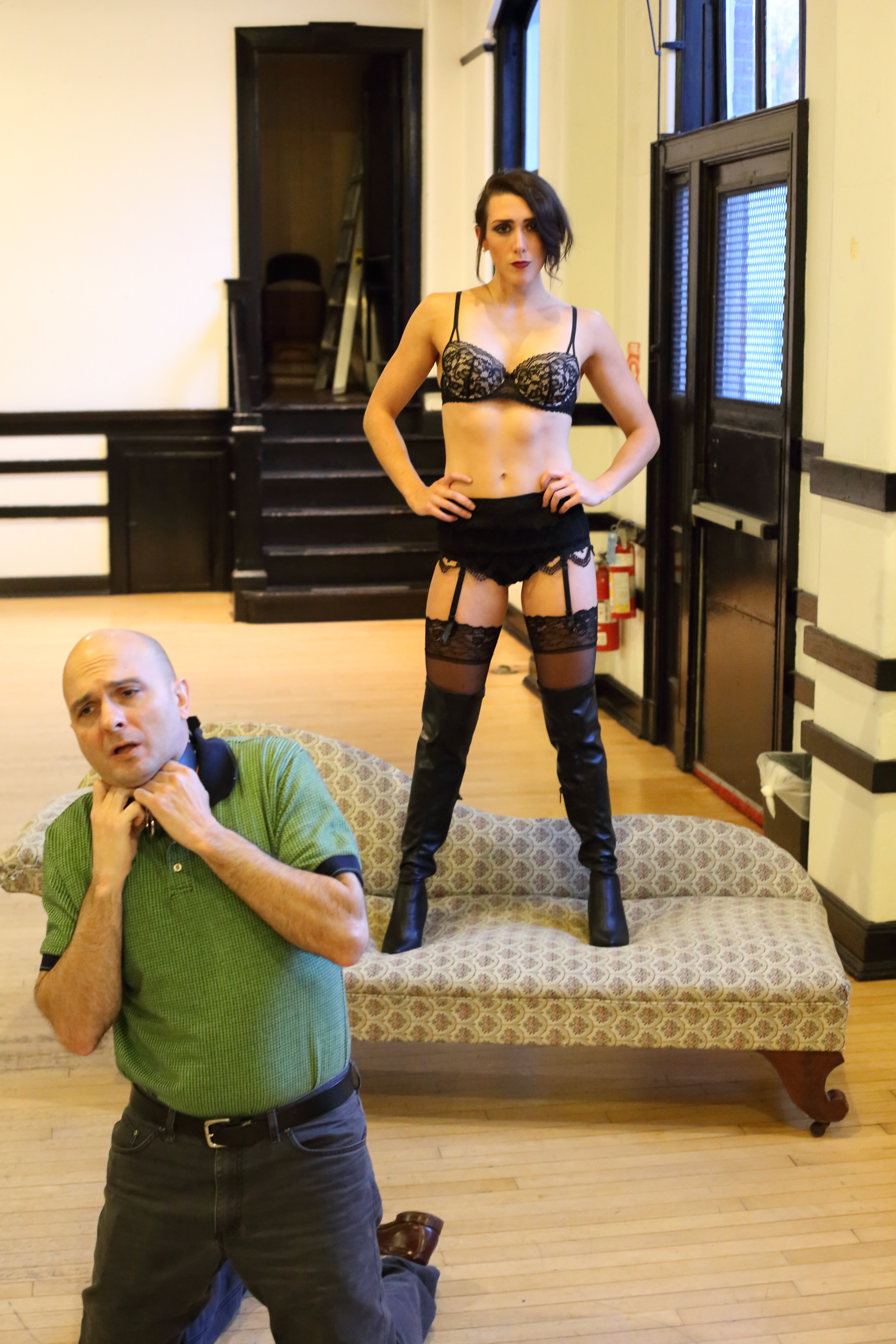 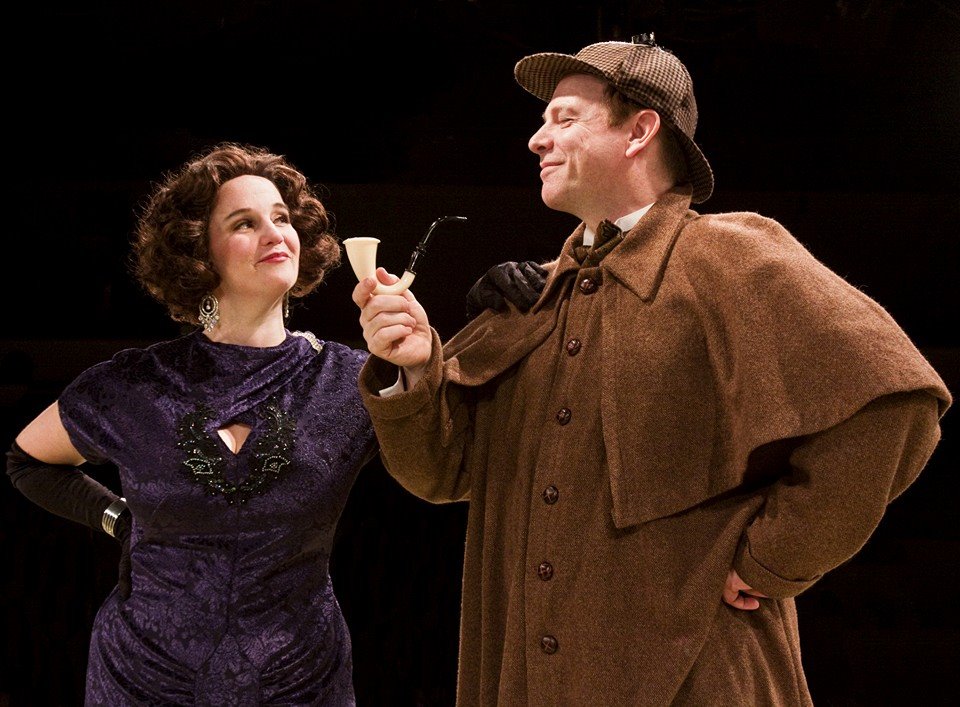 The Mystery of Gillette Castle