Modern Views made me acutely aware that modern dance, at least the kind offered up by local independent dance company Moving Collective, is so much more inclusive of a range of body types. In the classical corps de ballet, the women are almost always of the same height and physique; nearly interchangeable at times, but modern dance forms afford opportunities for different shapes and sizes to shine.

The second piece of the evening, danah bella’s passing.pausa.gap, seems to exult in this idea. A pregnant woman (bella herself) positions herself at the edge of the proscenium, unmoving for crucial moments before she is joined by two other dancers (Laura Barber and Kelsey Rupp), neither of whom echoes the classical dance ideal. The aggressive tumbling movements executed by this pair were in counterpoint to the stillness punctuated by abrupt bursts of movement from the first dancer, and a potent image of the fragility of life in balance with the resiliency of humanity.

Christopher Gilbert’s Under Our Thickening Kiss features four dancers clad in vivid colors, moving largely in unison in bold patterns. The intriguing presence of a quartet of accompanying musicians did not distract at all from the lively performance, but the warmth of the Brahms music was a good match for the life force present in the choreography.

The first part of the program ended with an expansive and ambitious piece from Ila Conoley Paladino titled Alternate Endings. The music by Tan Dun, the use of enigmatic film sequences, and repeated black outs establish a tone of dread and suppression, as the four figures struggle against internment of some kind. The use of a white, Noh-like mask suggests that the captivity is psychological, identity struggling to break free and express itself by destroying the mask. It was an undeniably powerful work: abstraction moving into narrative producing a forceful tension.

After intermission, that tension was maintained in Her Tether to the Outside World, choreographed by Susie Thiel. A virtuoso solo performance by Megan Adair moved beyond dance into a development of character and circumstance that easily qualified as acting. The piece charts a character arc as certainly as any play and completes the journey from abstract to structured narrative introduced in the previous piece.

Serenity, by Colleen Byrne, was a well-executed dance that may have suffered from its position in the program, following two such impactful and innovative explosions of form. It was fine but unfortunately felt more a placeholder in this program rather than a meaningful part of the evening.

The finale, Theresa Bautista’s What’s Your Angle?, was also ambitious in its desire to break down the defining characteristics of dance, or at least the expectations of what dance is supposed to be. A series of four pieces exploring the interplay of geometric shapes with the human body, it again introduced film with an animation by the choreographer, and further pushed boundaries, if less forcefully than Paladino or Thiel. The 2nd “movement”, “Being Square”, was a delightful exercise between dancer and frame, and once again allowed a character performance (an effervescent turn from Amanda Johnson) that proved to be charming and funny. Movement #3, “Caution: Triangles at Play”, was indeed playful, the four dancers moving with child-like exuberance against the colorful animated backdrop. Bautista’s work here was perhaps the most light-hearted and easily engaging of the evening, which may have accounted for the slight anticlimactic feeling of the latter half of the program. But could it be that the insistence on not ending the evening with the thematically “heavier” pieces is yet another way of defying expectations?

A Moving Collective performance is undeniably demanding for all involved, and a rare treat that remedies the paucity of modern dance that challenges and redefines what we imagine we know about the movement of the human body. For one night we were shaken and thrilled by this potential of this company. It was not enough, but, for now, it will have to do. 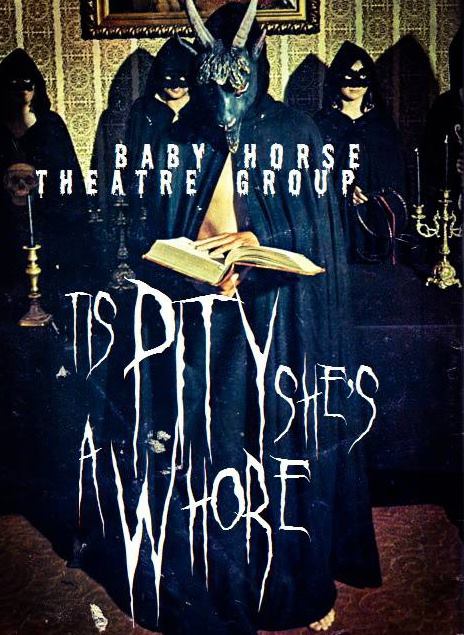