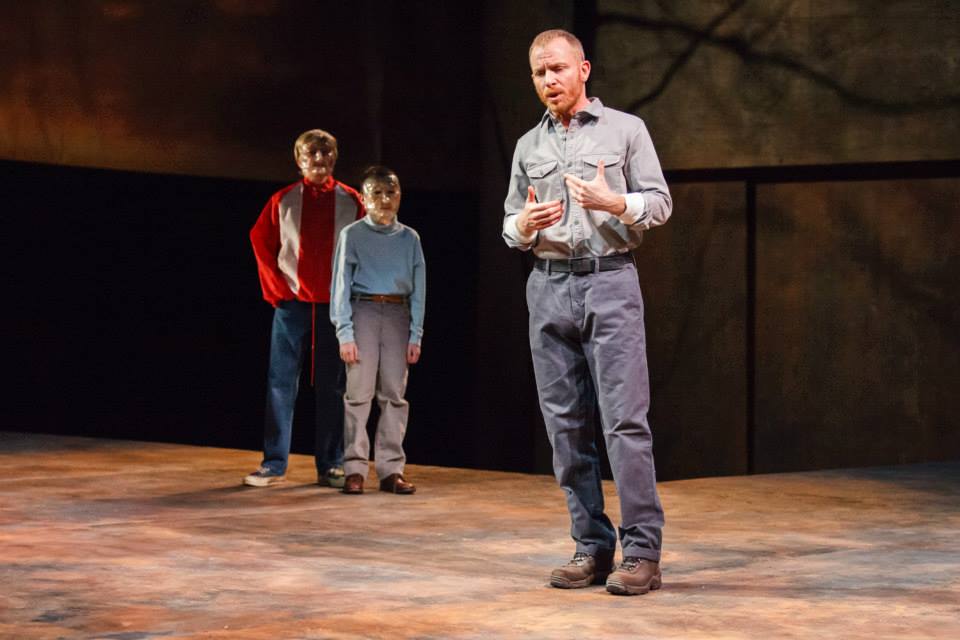 First performed at the Humana Festival of New American Plays in 2004, Naomi Iizuka’s play has returned to Actors Theatre in a new production directed again by  Artistic Director Les Waters. It is set in the Butchertown neighborhood of Louisville, utilizing a series of monologues to capture the spirit and history of the place.

I missed that earlier version, although a comparison might prove tedious anyway. What we encounter this time delivers vivid, working-class characters each of which exhibit distinct, if varying, degrees of cultural awareness and attachment to their part of the city. The opening piece is the longest. A Photographer, pitched low and easy by ATL veteran Bruce McKenzie (repeating his role from that original staging), discusses his life and his highly individual images with revelatory insight that establishes the tone, asking us to see with different eyes.

Others follow, and their words make interesting connections through space and time. It becomes clear that there is no chronological narrative and that some of the individuals are from different times. All are fascinating, and this is certainly not exactly the same group of characters from 2004. The most notable addition being musician Ben Sollee, who plays music and a version of him self with such unforced, natural feeling that he fits in nicely alongside the more experienced actors.

I could find no fault with the ensemble. Rebecca Hart, Wendy Stetson, Ali Burch, Cameron Benoit and Gregory Maupin bring specificity and feeling: a series of memorable characters alternately still and kinetic in turn, until Dan Waller’s Frank Henzel finishes the journey with a taciturn soliloquy.

As much as I admired it, I also felt distant from it. At times I felt welcomed into their life, as with the Photographer, or engaged by the colorful, anecdotal lessons of Mr. Maupin’s Martin Kinflein and the accessible, earthy, Maudie Totten from Wendy Stetson, but the deliberate pace and studied, docudrama format never allowed for more meaningful emotional connection to the people who parade across the wide, open expanse of stage.

Annie Smart’s scenic design was exemplary, with some of the most delightful and poetical use of projections I’ve experienced recently, and Mr. Sollee’s musical score was spare and haunting; an active part of the design rather than the showcase one might have expected, and rightly so.

At The Vanishing Point is an appropriate and well-judged lead-in to this year’s Humana Festival. It is also an important reworking of a play that is Louisville history both in its subject and in its place as a previous production directed by current Artistic Director Les Waters before he held that title. Take it as sure a sign of his vision for the future of Actors Theatre as anything we’ve yet seen on his watch.

[box_light]Keith Waits is a native of Louisville who works at the Louisville Visual Art Association during the days, including being one of the hosts of PUBLIC on ARTxFM, but spends most of his evenings indulging his taste for theatre, music and visual arts. His work has appeared in Pure Uncut Candy, TheatreLouisville, and Louisville Mojo. He is now Managing Editor for Arts-Louisville.com. 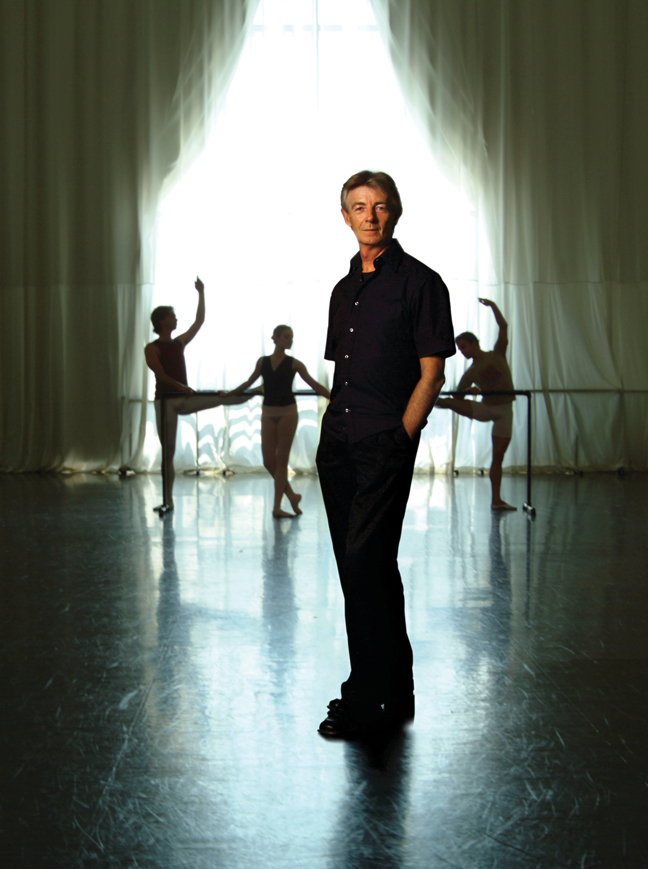 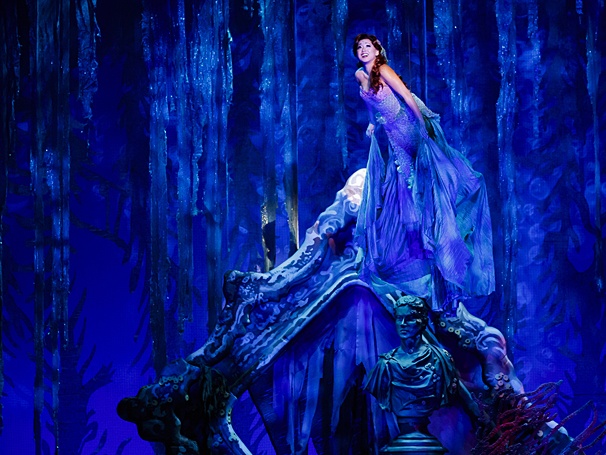 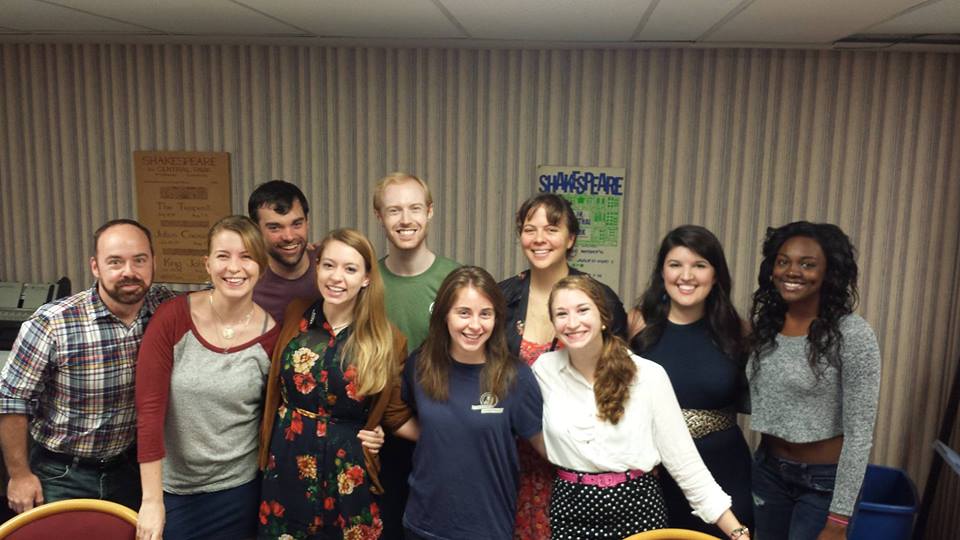