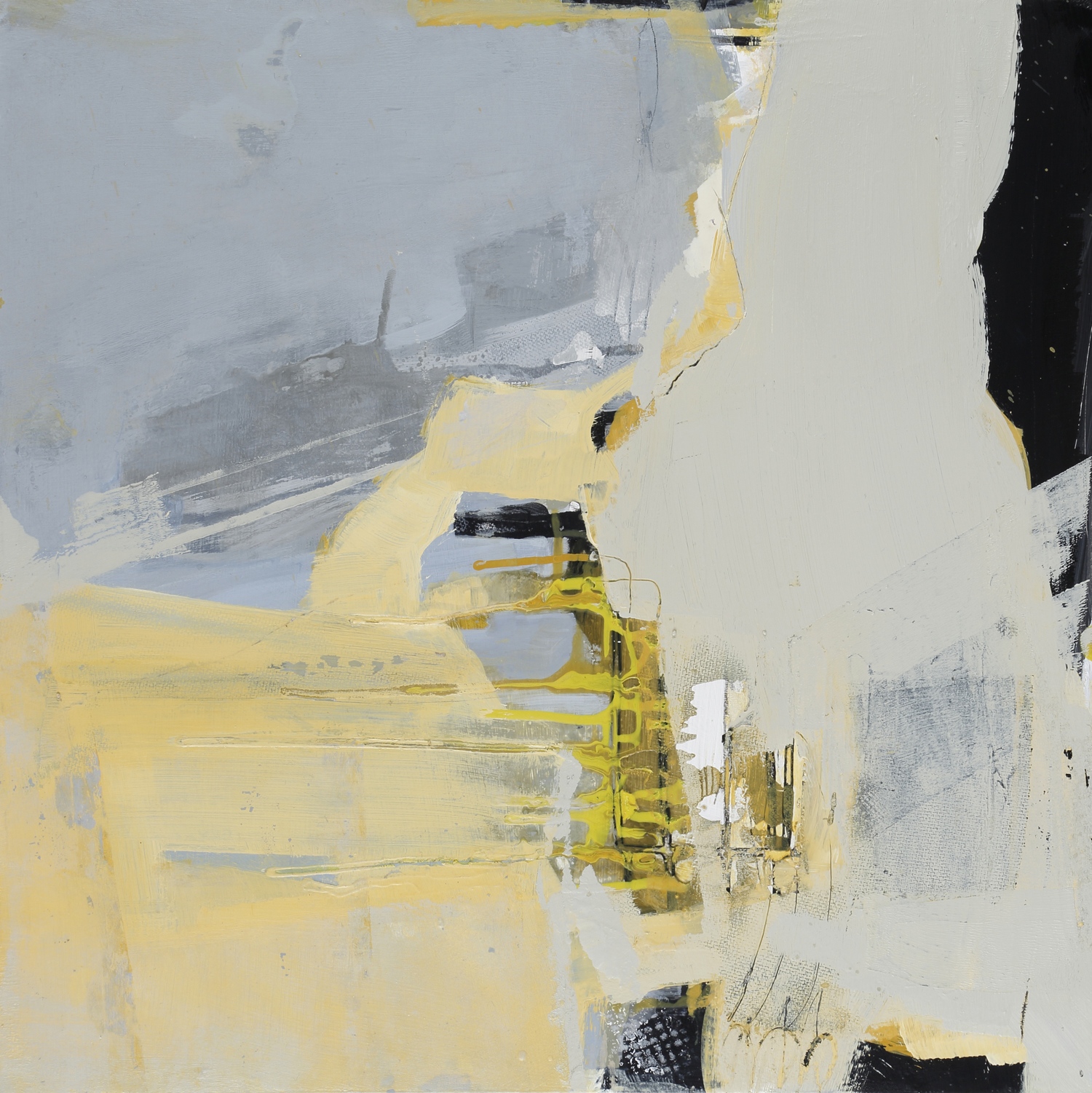 “And So It Goes”, Acrylic on panel

Abstract art depends so frequently on a fundamental emotional reading of visual elements for its impact; arguably the most important being color. Certain hues and shades can conjure associative memories faster than any texture or shape. Only sound and smell may provoke and prod our grey matter with greater efficiency; elements missing from most (but not all) visual art constructs.  So if the colors you find in Teri Dryden’s new body of work remind you of the smell of greasepaint and the roar of the crowd, don’t be surprised.

Dryden was a once professional clown. She even went to school for it and toured with Ringling Brothers for a couple of years. In her previous work as an artist in Louisville, she has kept that slice of her past completely removed from her paintings and collages. In her exhibit now on view at Swanson Contemporary, she allows life under the Big Top to have some modicum of influence.

Most recently, Dryden had developed a singular collage technique that had repurposed the sad detritus of discarded books, and later, weathered remnants of posters she collected on the streets while traveling through Europe. With deliberate purpose, she mostly eschewed the printed text available on such material, preferring to allow their past life to seep out in more subtle undercurrents: subtext, if you will. 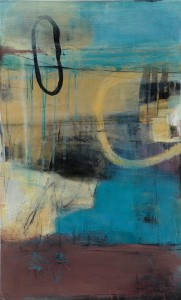 “Melancholy Song of the Cello”,
Acrylic on panel

But a confrontation with seasonal affective disorder forced a change in her approach to making art. When she emerged on the other side, she found herself returning once again to acrylic paint as her primary medium. Artists rely on change to affect their work; in fact, they demand it. Whatever the catalyst, shifting gears is essential to creativity.

Even when she abandons the layered collage technique, Dryden remains fascinated by overlapping layers, and the resulting edges and illusory suggestions of space point to the artist’s infatuation with material and the previous concentration on the cultural and historical association of discarded books or poster fragments is replaced here by a sensual envelopment in the plasticity of acrylic paint.

The allusion to the circus is never presented literally in graphic terms; rather it is suggestive of the emotional tone and visceral feeling of the work. Such artificial colors as cotton candy pinks and helium balloon blues find their way into Dryden’s palette, replacing the earth tones shot through with primary colors that have characterized her most recent work. There are however, a few instances of darker tones that bely the sunny optimism of the artist’s natural personality; a hint of the winter doldrums that place us at the beginning of the personal journey being related here. The viewer finds their way through to the light, as Dryden must have, except that we are fortunate to have her paintings for a road map. We can only guess at the depth of the artist’s struggle, no matter how self-revelatory the theme. Dryden is showing us a glimpse of her soul in Confetti Circus, but the remove of the abstraction still allows a veneer of protection. 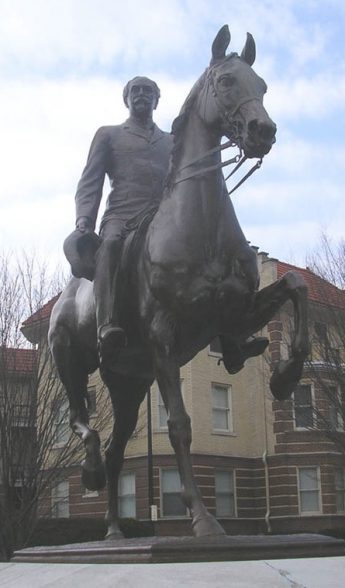 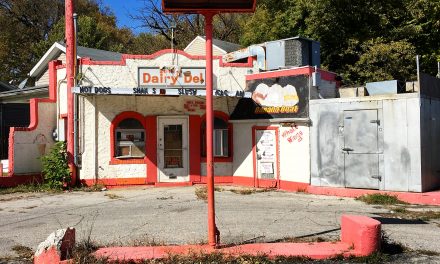 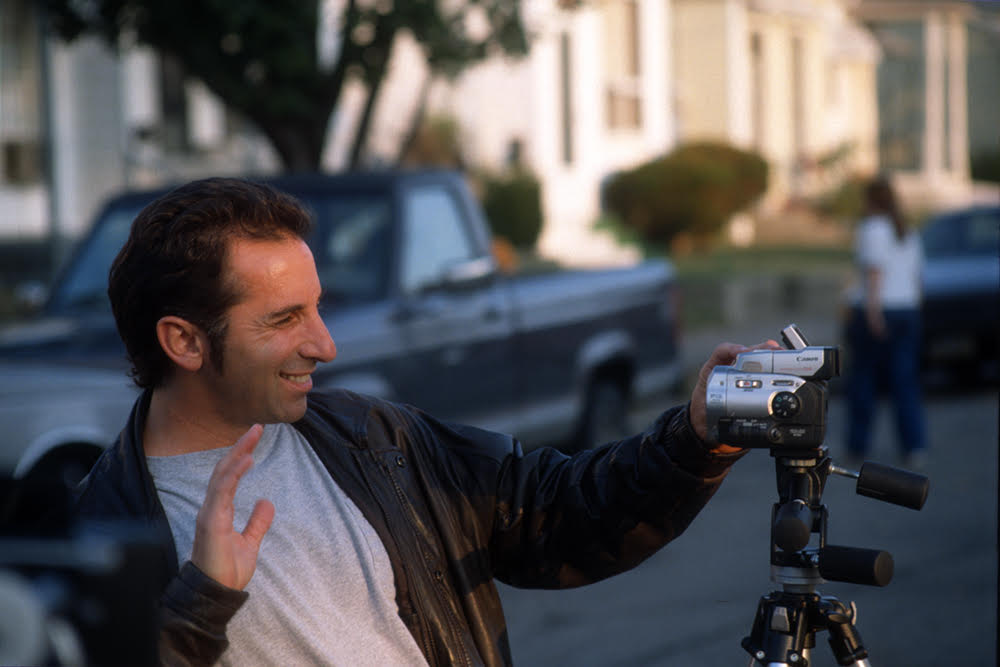