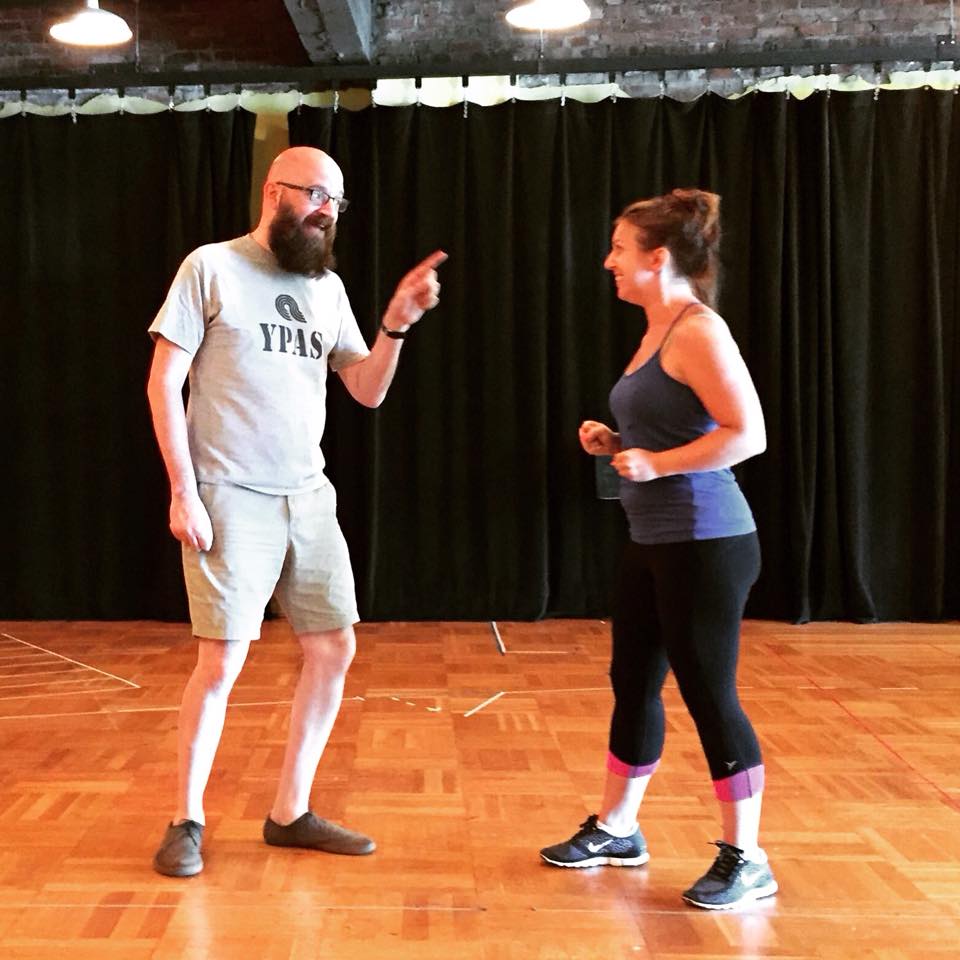 Brian Hinds & Leah Roberts in rehearsal for The Two Lobbyists of Verona.
Photo-Theatre[502]

The Tempest has blown through and taken Shrew and Macbeth with it, but the C. Douglas Ramey Amphitheatre has not closed down yet. Two ‘Community Partners’ will occupy the Central Park stage with productions for one final week.

Theatre [502] will present the world premiere production of The Two Lobbyists of Verona, by Louisville playwrights Diana Grisanti and Steve Moulds, August 5, 8, & 9, at 8:00pm.

“We’re delighted to welcome Theatre [502] to our stage for the first time for Community Partners Week. I’m a huge fan of their work and their creative team,” said Matt Wallace, Producing Artistic Director of Kentucky Shakespeare. “We’ve done a couple contemporary plays before, but this will be the first time a world premiere has been presented on the Kentucky Shakespeare Festival main stage.”

Directing Two Lobbyists will be Theatre [502] co-artistic director Amy Attaway, fresh off the success of her Taming of the Shrew for KY Shakespeare. “Diana and Steve are excellent at the kind of intelligent, hilarious writing necessary for a story like this, and we couldn’t be happier with how the play turned out,” Attaway said. “You’ll see plenty of Mr. Shakespeare, but you’ll recognize a lot of 2015 Kentucky too. This is as recent and relevant as it gets.”

Co-writer Moulds puts it a different way. “In short, we wrote a silly comedy where the stakes are life and death. And we included as many Shakespeare in-jokes as we could think of, for all the scholars and theatre geeks in the crowd.”

Another contemporary take on Shakespeare comes fom The Bard’s Town Theatre, who will be reviving Doug Schutte’s Chasing Ophelia in the Park beginning Tuesday evening. This will be the second revival of the critically lauded play by The Bard’s Town co-owner. The most recent production was described in an Arts-Louisville review as: “…smart, quick and very funny; and it succeeds, in part, because it chooses to occupy a limited world of literary reference: the works of Shakespeare. (It) achieves a fine-tuned balance of circular narrative and populist sense of humor that engages the intellect without unduly straining credulity.” Scot Atkinson returns as director, with most of the original cast also reappearing.

All shows are free to the public 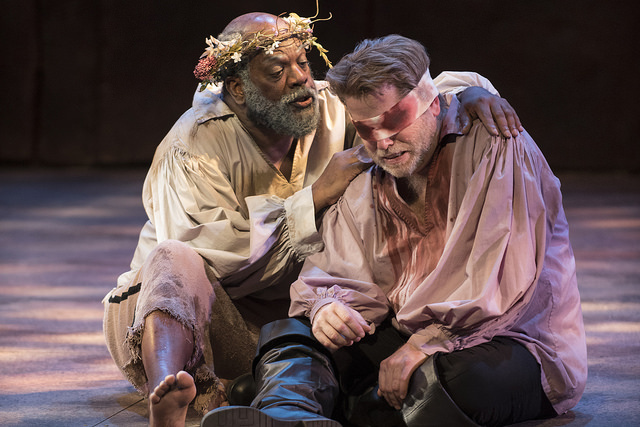 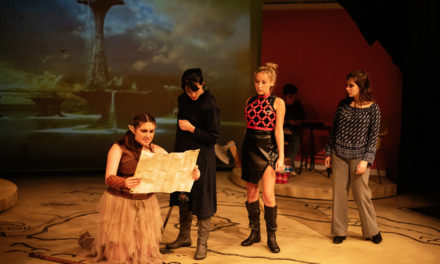 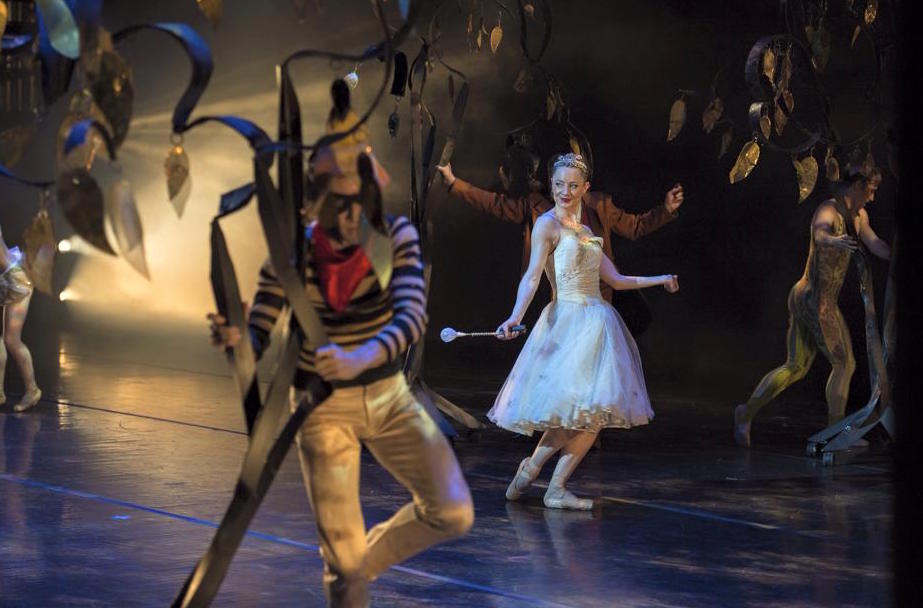 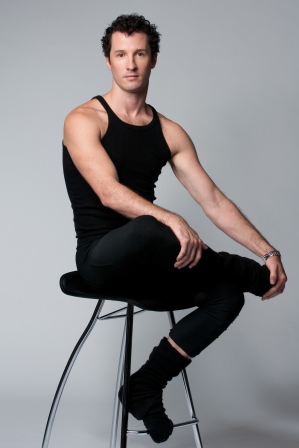