Curious is indeed the correct descriptive to apply to this ambitious but underdeveloped play. It eventually does find its heart, and provides juicy roles for its capable three-person cast, but it fails to realize its potential.

The heady sci-fi premise uses two famous Watsons: Thomas A. who was assistant to Alexander Graham Bell when he invented the telephone, who we encounter in 1931 being interviewed at Bell Labs, and Dr. John H., who was the fictional chronicler of the adventures of Sherlock Holmes, who we find in 1891, as well as a third Watson, a robot developed by Eliza (April Singer), who proves a stimulating companion for her since separation from her husband, Merrick (Doug Schutte). There are also a series of vignettes from 1876 that capture the famous line, “Watson, come here…I want you!”, uttered with urgency by Bell and thus, accidentally, the first telephone call.  Much is made of the accuracy of that quote, as well as the quirky intelligence of each of the Watsons, all of which are played by Ryan Watson.

There is humor and intrigue and clever parallels between the timelines, but the first act leaves you pondering how the parts will connect. Once act two unfolds, it seems clear that playwright Madeleine George is at a loss as to exactly how to do that. It’s as if the script has been edited, and at times the action plays out like an old movie being shown on television with scenes cut out. She does manage resolution enough to bring the two most developed characters, modern-day Eliza and Merrick together for an emotionally revelatory scene that feels satisfying, and all three actors clearly relish the insightful dialogue filled with metaphorical allusion.

Its not that all of this isn’t entertaining, but it is suggestive of a whole lot more. The cast delivers enough energy, humor, and insight to almost make you not notice the script’s deficiencies. Ryan Watson proves again that he is The Bard’s Town’s Most Valuable Player, bringing wit and precision to his set of characters, and April Singer continues to expand her grasp of emotional complexity as Eliza. Her every performance is a pleasure. Doug Schutte’s Merrick begins as a not-very-appealing mess of a character, but, before play’s end, he reveals the truth beneath the neurotic behavior.

So I would certainly not count The (Curious Case of the) Watson Intelligence as a disappointment, more like an opportunity missed. But the secret of its entertainment value may lie in the idea that this production approaches it like it’s the best play they’ve ever encountered, giving it a level of commitment that earns the audience’s allegiance for the cast and forbearance for the text.

The (Curious Case of The) Watson Intelligence 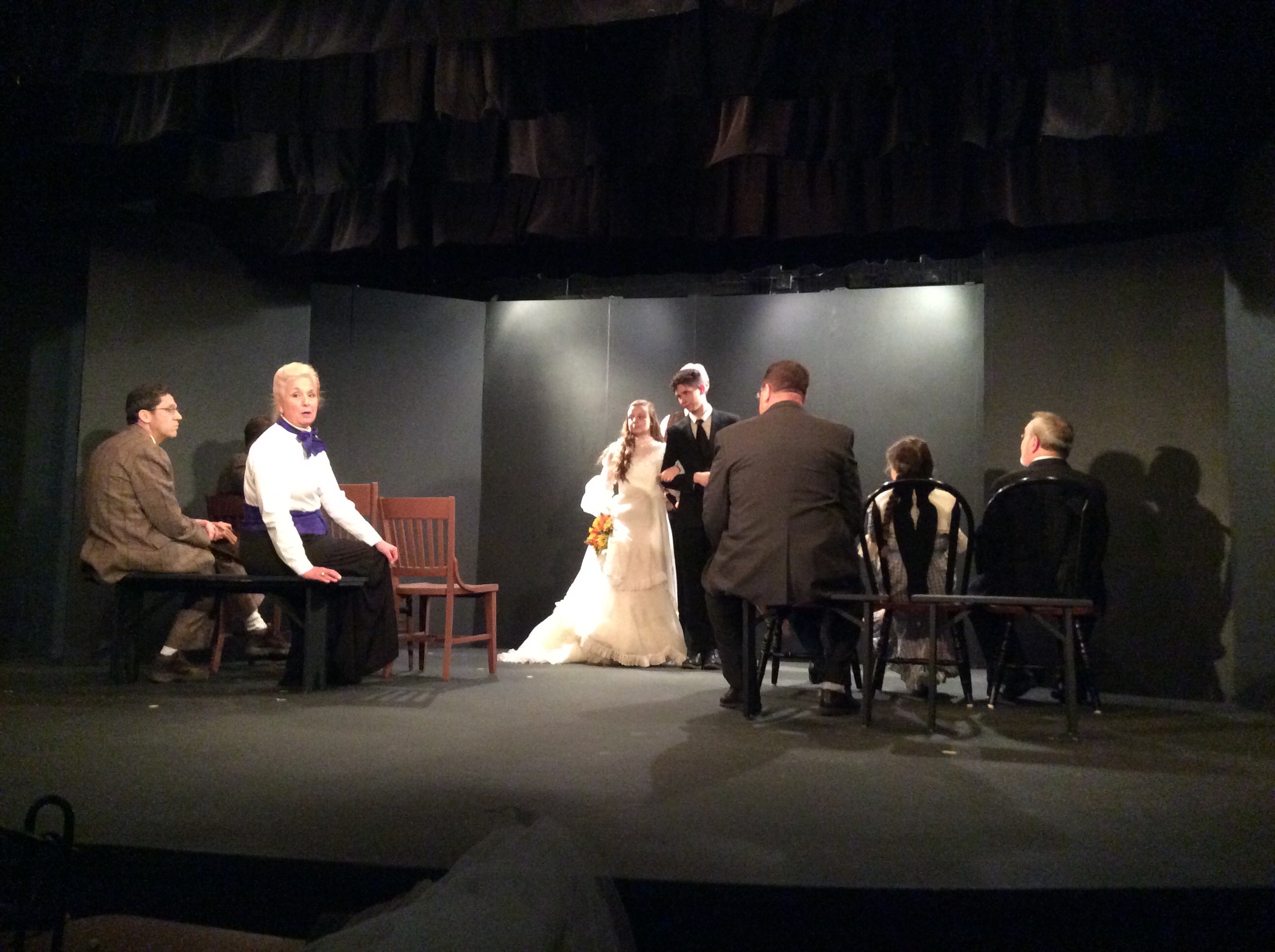 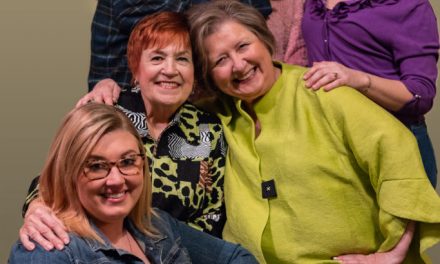