Accurately subtitled “A Debate in One Sitting,” George Bernard Shaw’s script holds up a decade later, as exhibited by Walden Theatre/Blue Apple Players’ Professional Company-In-Residence. Exchange your own holiday table full of opinionated relatives or noisy TV political talking heads, for two elegant families on a pleasant late-spring afternoon in the English countryside in 1909 and you’ve got the idea. Clay Marshall and Elliot Cornett’s bright and spacious set along with Laura Patterson’s refined costume design easily transport us to John Tarleton’s grand estate on a pretty day.

Shaw’s writing is witty and long-winded, and the actors display a fine command of the text and as well as the vocal and physical demands of embodying Edwardian era characters. The action is sparse, the mood is light, but the words are heavy and barreling for a solid three hours, and the actors’ energy and pace dipped out only a few times at the Sunday afternoon preview. Mostly via the female characters, the script teases itself for being so wordy several times, and constantly questions the usefulness of excessive talking versus action, of knowledge versus physical strength.

Even as an uptight and sensitive character, Neill Robertson’s performance is fearless and thorough as usual, and, along with a sturdy and straightforward contrast from Parker Henderson, sets a strong pace from the top of the show as bickering soon to be brothers-in-law John Tarleton, Jr. and Bentley Summerhays. They begin the rambling debate, which carries through the entire show, adding and subtracting family members and strangers along the way.

The male characters often command the conversations, but the women steal the authority back several times throughout, with Heather Burns and Jennifer Pennington effectively evoking the pent-up frustration of being confined to the stuffy Victorian standards for women. This power is harnessed in a much more obvious way by Lina Szczepanowska (Hallie Dizdarevic), the Polish daredevil/acrobat who quite literally falls into the scene just when the family’s ongoing discussion cannot possibly grow more exhausting. Dizdarevic’s syrupy accent is just barely intelligible enough that it forces you to listen to her carefully, which, along with her physical strength and strong presence, cleverly allows her the chief position onstage whenever she’s around, and she wields this dominance with a calm finesse. As Gunner, another character who shakes things up in Act II, Chase Bishop is simultaneously astute and spastic, hilariously unintimidating to John Tarleton, Sr. (Charlie Sexton), a know-it-all academic. Sexton and Paul Lenzi (as Lord Summerhays), the two father figures in this piece, balance their assumed entitlement with reluctant moments of vulnerability.

This text is dense, to say the least, and depends solely on the actors’ ability to stay afloat and drive the language forward, while maintaining the honesty of an afternoon stream-of consciousness discussion that seems to cover every subject and opinion these characters could possibly have. This cast executes it well, only losing steam a few times, and I would not trust this piece in many others’ hands aside from classical theater virtuosos like the ones in and around Walden Theatre. 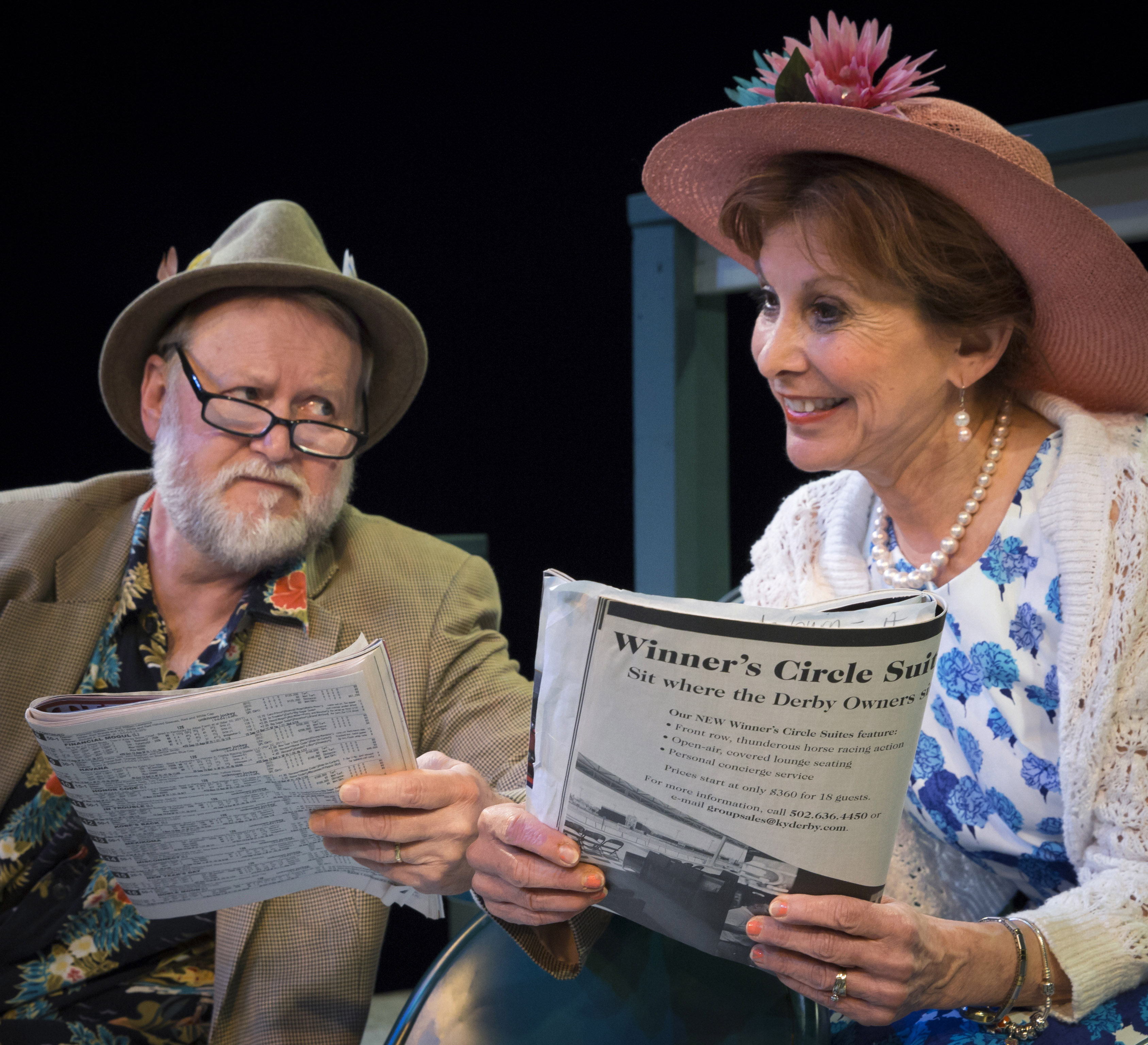 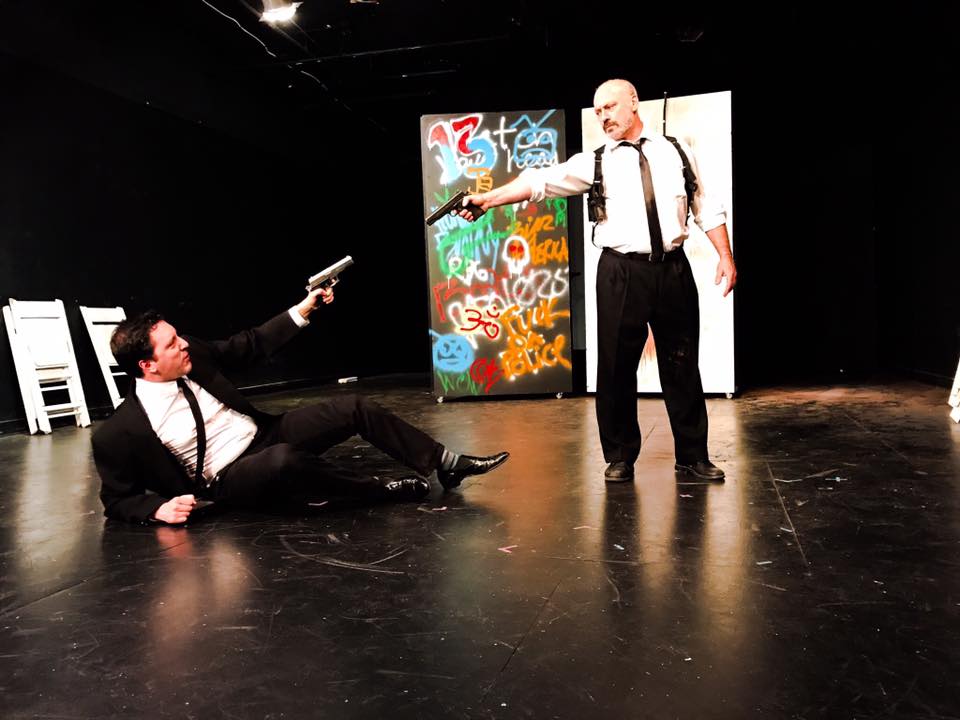 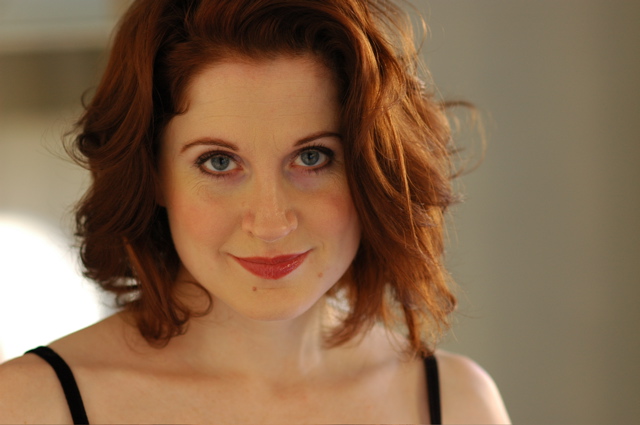