Josh Jenkins is exhibiting a lot of paintings right now, but don’t look for him in any of the local galleries. He’s been there, and he most certainly will be again, but for right now, he has filled Andrew Gentile’s antique shop with more than 50 paintings. Jenkins himself is not certain of the exact count because the number has been fluid: fluid because the artist has brought, and keeps bringing, virtually all his available inventory (his output is prodigious), AND because he is selling work. Jenkins is not nearly far enough along in his career to merit the term “retrospective,” but the exhibit does provide a reasonable overview of his recent development as an artist.

Of course, it must be granted that the work is selling because it is deemed collectible and appealing. The quality of art is always an arguable, subjective point. Collectors’ individual taste and degree of disposable income are the most crucial factors in determining whether it sells.

Jenkins’ bold and impactful expressionistic style is a bracing blend of deconstructed human forms, stripped of the cultural details of identity — fashion and self-obsession —  so as to occupy the territory of symbol, metaphor, and archetype. The suggestion of architectural space is sometimes barely perceptible. European, more often Spanish-influenced, this space never encompasses Jenkins’ characters as much as it provides a platform for them. Typically, the figures are vaguely aware of their being on display; this self-consciousness is arrived at through formalism in their staging. Jenkins is not capturing fleeting moments of existence; rather, he is constructing visual tableaux of heightened artificiality.

Jenkins cites Cubism as an important influence in his earlier work and indeed, the breadcrumbs charting his journey from emulation of that style are still in evidence. One oversize canvas, “1+1=2,” is filled with amorphous female figures, their gender delineated only by round, plate-like marks suggesting breasts. The lack of specificity is consistent with modern art movements of the early 20th century, in which form was considered a piece of a puzzle that broke down traditional expectations of what art should be.

“In The Summer of Time…,” a slightly smaller canvas completed just a few years later, fleshes out the human figures with a modicum of detail. Hats and garments are included now, albeit with the same lack of depth, so that they often are just accents in the composition. In the foreground, the male figure (note the facial hair) strums a stringed instrument. Jenkins uses musicians as a recurring motif, which somehow seems to reinforce the timeless, Old World quality of his images.

Jenkins is savvy and aggressive in marketing himself as an artist, so it isn’t surprising to see him exhibiting in an unconventional venue. Accepting Andrew Gentile’s invitation to show in his business has proven lucrative for Jenkins. There is an undeniable yet elusive logic to including original art among the inventory of home furnishings that comprise most of the merchandise clients will find here. It is an arguable point that people may be more predisposed to purchasing artwork when visiting an antique shop than an art gallery. Making the rounds of the galleries is an experience that seems at risk of falling into that category which Dan Kois in The New York Times called, “eating your cultural vegetables”: nutritious, but not as satisfying as popcorn fare.

But I think Jenkins’ work strikes both chords: intellectual investment and fashionable décor, which is to denigrate neither attitude. Art may be a different thing to different people, and a painting purchased and brought into a home because it fits a design scheme is still an original work of art acquired as an investment in the local economy. Buy Local is a living reality for the folks who purchase any of Josh Jenkins’ work at Andrew Gentile’s. 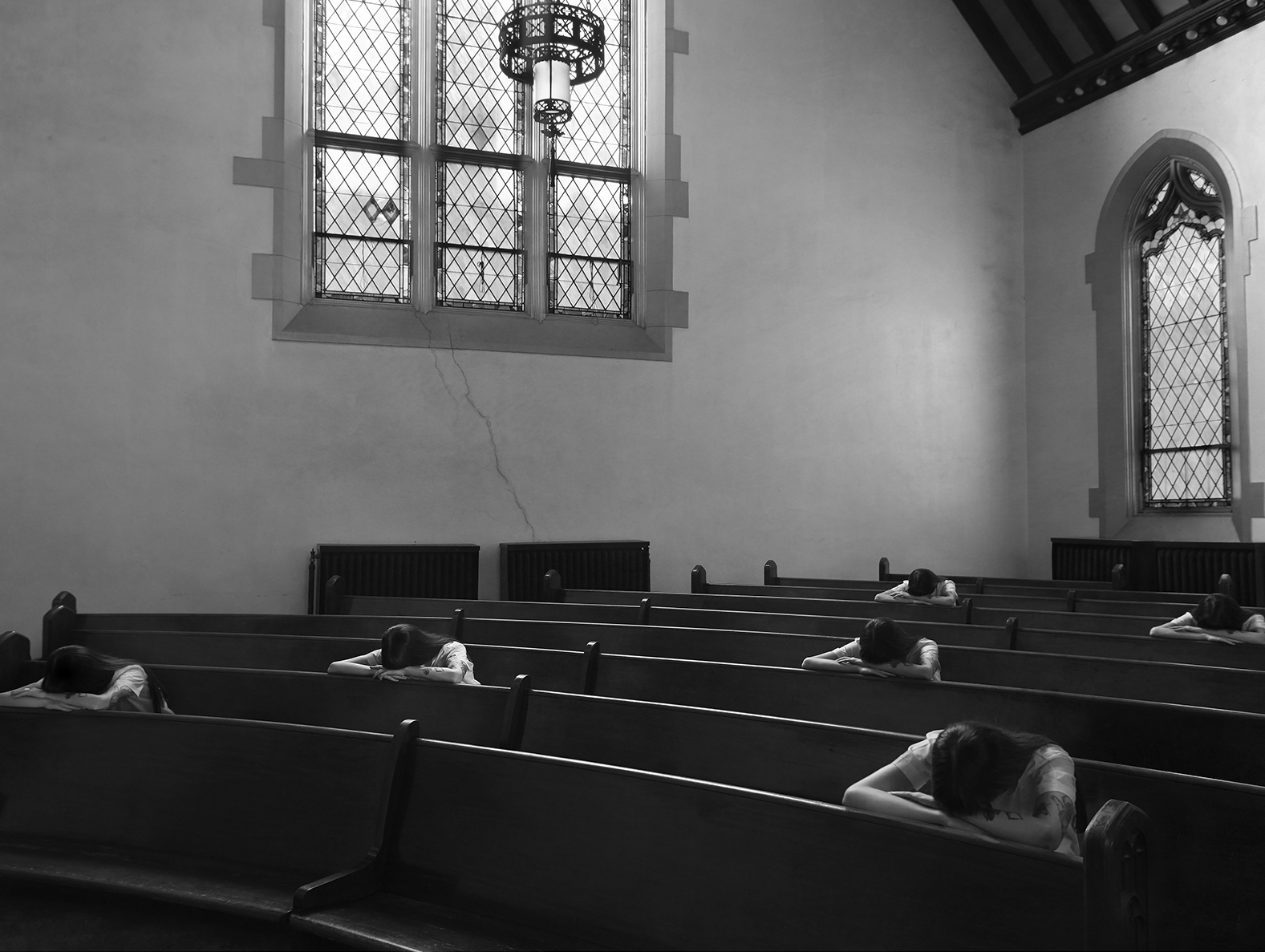