I will be the first to admit that I am not the biggest Country Music fan, but I do recognize that Honky Tonk is a sub-genre of that type of music. I am also aware of artists that are associated with this kind of music, like Hank Williams and Tammy Wynette.

Imagine my surprise that the Honky Tonk Holiday Spectacular at Derby Dinner Playhouse had a great assortment of different musical styles: Country, Holiday, Pop, Novelty, Motown and Rock and Roll. I like a well-rounded show.

The Honky Tonk Angels, if you are not familiar, is a group of three women who had met by chance while reaching for the stars, formed a group, and then began performing at the Hillbilly Heaven Club in Nashville, TN. For his show, Angels Darlene (Sara King) and Sue Ellen (Jillian Prefach) were joined by a stand-in Angel, Charilee (Arielle Leverett), while original member Angela (Elizabeth Loos) tends to her new life in Texas.

Sue Ellen, donning a hat that very well could have been worn by Minnie Pearl herself, and the girls go into a lovely set including “It Wasn’t God Who Made Honky Tonk Angels”, all while regaling the audience about their respective lives: Darlene is looking to make a record and Sue Ellen is looking for love. Perhaps the most interesting story might be from Charilee, who is, by her account, a psychic manicurist and the widow of a Motown great.

As luck would have it, as the ladies perform “Santa Claus is Coming to Town”, who should arrive on stage, disguised as Jolly Ol’ St. Nick, but Angela. As the ladies enjoy their mini reunion Angela changes out of her suit and lo and behold, she’s pregnant and about to pop at any time. Her actions on stage regarding the imminent arrival of her newest bundle are fun to watch. Ms. Loos’ portrayal of Angela is over the top but perfect for the role, as Angela is a larger-than-life kind of gal.

Throughout the performance there was a great balance of touching, heartfelt songs like Dolly Parton’s “Coat of Many Colors”, performed warmly by Jillian Prefach, to the fun and goofy Ms. King’s rendition of “The Mississippi Squirrel Revival.” The “Redneck 12 Days of Christmas,” was performed by all of the ladies, with Ms. Loos as lead, and there were some great “jump out of your seat and dance” songs like “Peppermint Twist”.

Perhaps the funniest moment of the performance was a mash-up of “Little Saint Nick”, “Little Old Lady from Pasadena,” and “Grandma Got Ran Over by a Reindeer”; very clever. Despite Charilee not getting a lot of solos, Ms. Leverett’s “Pretty Paper” was lovely. The evening closed with a rousing “Joy to the World,” and “Auld Lang Syne”.

The talented Scott Bradley helped to provide a great musical balance, interacting with the Angels and serving as the bartender of Honky Tonk Heaven, all while leading the five-piece band. There were some times that microphone issues marred the ability to hear the singers more clearly, but those things happen. Also, I noticed in the first few songs, the harmonies were played very safe, but as the evening progressed the performances embraced greater musical savvy.

Despite using a stage with few props, the pace of scene changes seemed to lag, and there were times that there was no musical accompaniment, which would have helped a lot.

The performance by the traditional Derby Dinner warm-up act, The Footnotes, needed a little tightening up, but their “Text Me Merry Christmas” was amusing.

I’ve said it before and I’ll say it again, all those that work in production at Derby Dinner Playhouse do a fantastic job and put forth a great product: everything from lighting design to costumes to even prop placement.

So if you aren’t quite in the Holiday mood yet, Honky Tonk Angels Holiday Spectacular should certainly put you there. It is a fun, enjoyable escape from the hustle and bustle of the season. 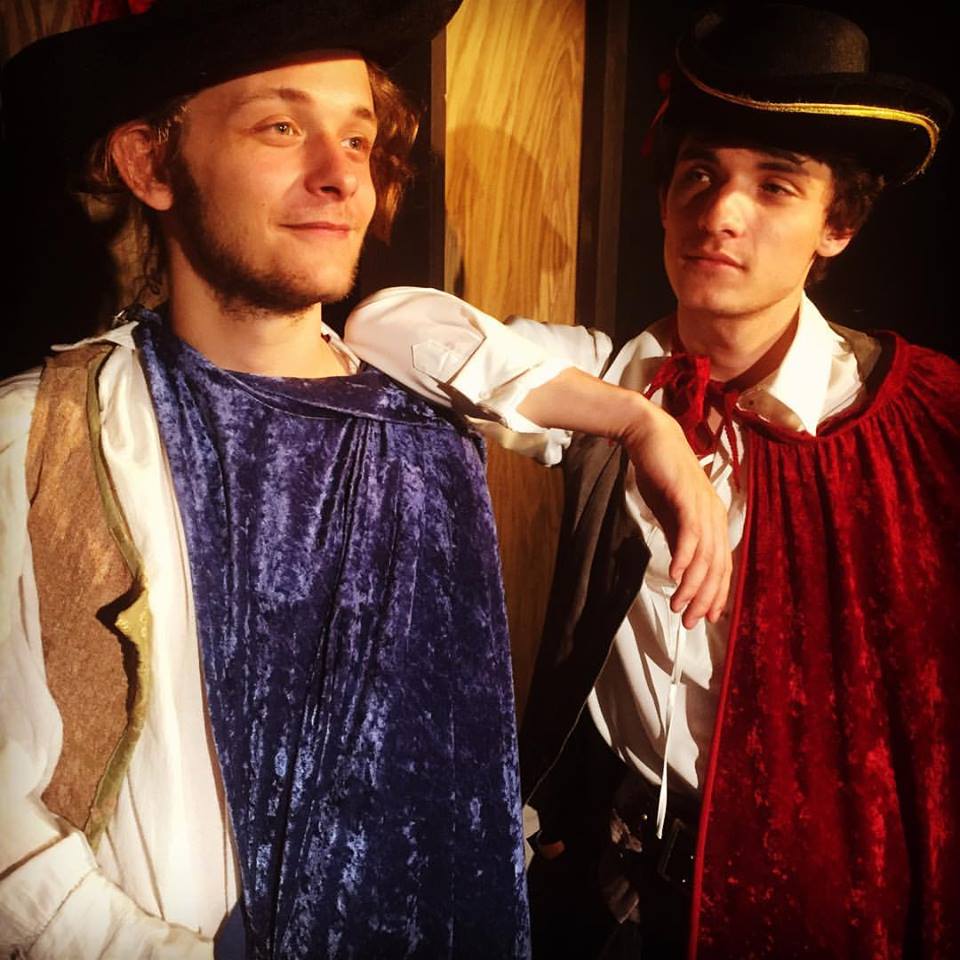 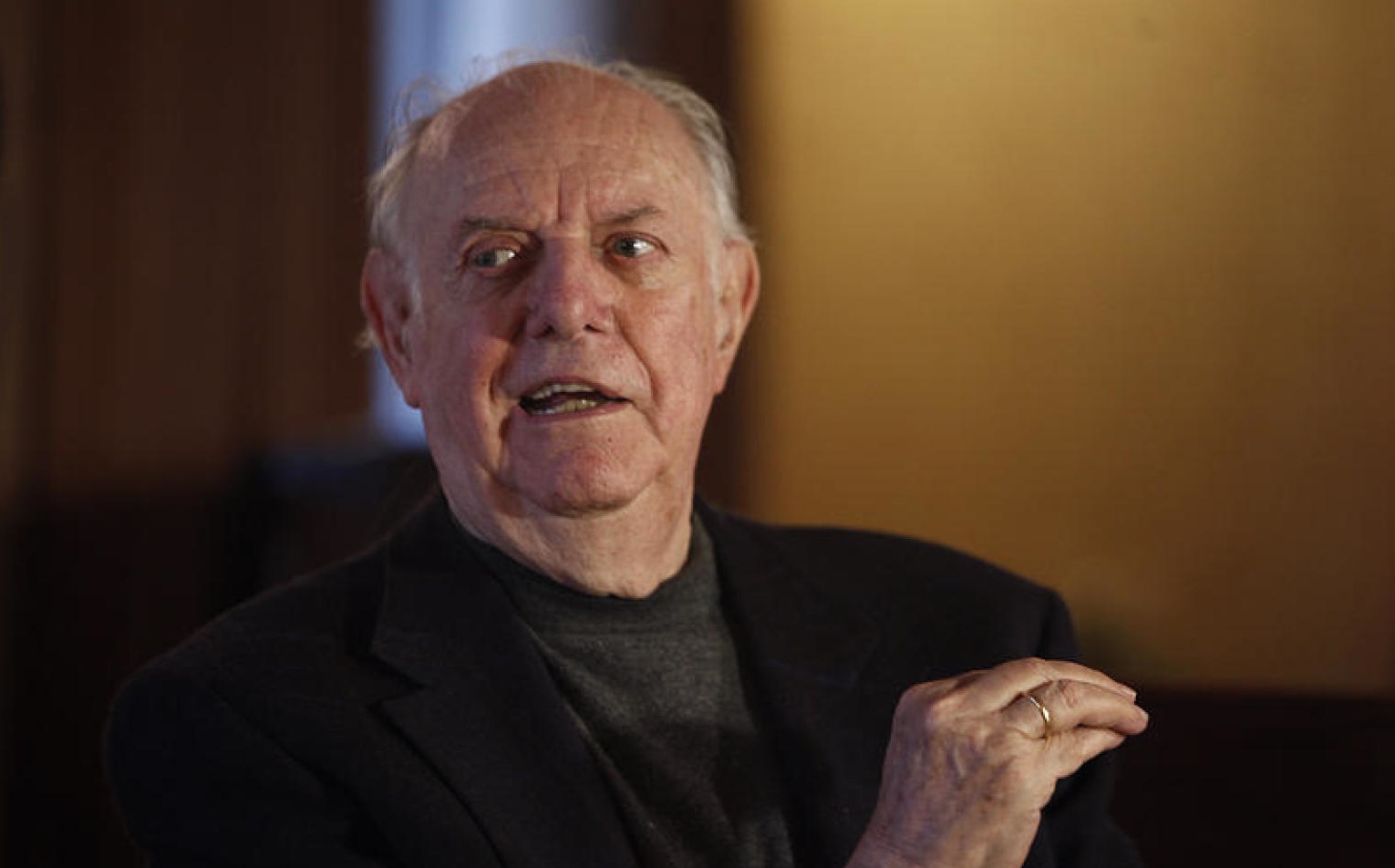