Opening on Valentine’s Day, Broadway in Louisville brings to the Whitney Hall, Kentucky Center for the Arts, a love story that brings together two characters who inhabit entirely different worlds in The Little Mermaid. Originally a Disney move (1998) it took almost two decades (2007) for this story to transpose itself from cartoon to Broadway musical, with music by Alan Menken, lyrics by Howard Ashman and Glenn Slater, and book by Doug Wright.

This national tour is helmed by 5th Avenue Theatre cast and creatives who have just closed a run of the production in their home base of Seattle.

Gleaning from the array of costumed theatre goers on opening night, it seems safe to assume that the vast majority of people attending Disney’s The Little Mermaid do so because they have a fondness for the movie original. In large part the stage version delivers a recognizable adaptation. Nonetheless, Ursula (Jennifer Allen) is less scary and more for comic relief, Scuttle (Jamie Torellini) manages to have winged associates who burst into a tap number; Ariel (Diana Huey) wears sparkly pink throughout her time in the castle (as opposed to blue and ashes of roses), and all of the humans are portrayed as silly and not particularly bright – even when seen through Ariel’s eyes who, we are told many times, is predisposed to like them.

Kenneth Foy’s scene design, which includes some fancy digital effects, creates the lush mystery of being under the sea effectively, while planting us firmly in the world of two-dimensional fairy tale illustrations when ashore. The underwater illusions are strongly enhanced by Charlie Morrison’s lighting design, including aforementioned digital effects. The costume design of Amy Clark and Mark Ross is occasionally brilliant – the electric eels of Flotsam (Brandon Roach) and Jetsam (Frederick Hagreen,) for example – sometimes weird (the bouffant chick-like maids’ costumes) and rarely as clever as they might be. For this observation blame the all-too-inventive The Lion King, whose animal puppetry and masks still provoke awe and wonder in audiences seeing it for the first time. There are occasional nods to this production – the jelly fish and schools of small fish, for example – which never quite rise to that level of sophistication, either in how they are created or how they are manipulated.

“Under the Sea,” a bona fide highlight of the movie, here becomes a disconcerting mélange of color, movement and sound in which it is impossible to enjoy any individual undersea creature on stage; the continuous movement blends flashing colors to a generality of brightness in which nothing stands out. In contrast, “Kiss the Girl” hits just the right combination of tenderness and humor, as Sebastian (Melvin Abston) tries to create the perfect ambience for the imperative kiss between Ariel and Eric (Matthew Kacergis).

Kacergis brings a solid earnestness to his princely quest to find the girl with the beautiful voice, and his voice is clear and pleasant in that pursuit. Huey’s Ariel has been directed to be very cutesy, which undercuts the character’s strength in withstanding her father, Triton (Steve Blanchard), and there are times when her singing is very breathy and feels forced, especially when she is not singing her leitmotif. Abston’s Sebastian and Connor Russell’s appealingly sweet Flounder create Ariel’s support system believably, with just enough self-interest on Sebastian’s part. Roach and Hagreen live into their costumes with verve and have some great moments together. Allen manages to find as much ‘scary’ as possible in Ursula while nailing the one-liners with aplomb.

The original movie had only seven musical numbers and many more have been added to flesh out the story as a full-length musical. While many of them are much less remarkable than the original, the act two quartet with Ariel, Eric, Sebastian, and Triton, “If Only,” is the strongest addition, and each of the four singers give it their character’s heart and soul, changing the tenor of the evening for a few brief moments.

And therein lies the disconnect for me with this production, both in creation and in performance. It feels like it doesn’t know whether to be a faithful replica of the movie or to be more and different – kitchen sink anyone? And, as a result, are the characters true to the innocence, and unknowing mangling of the English language, or are they merely types that get to step out of the story to land the pun, the one liner on the audience? Are they playing to the four year old or the adult(s) who brought him/her? In all, The Little Mermaid is charming and harmless, but lurking in those muddled depths is the potential for a sharp, smart romance. 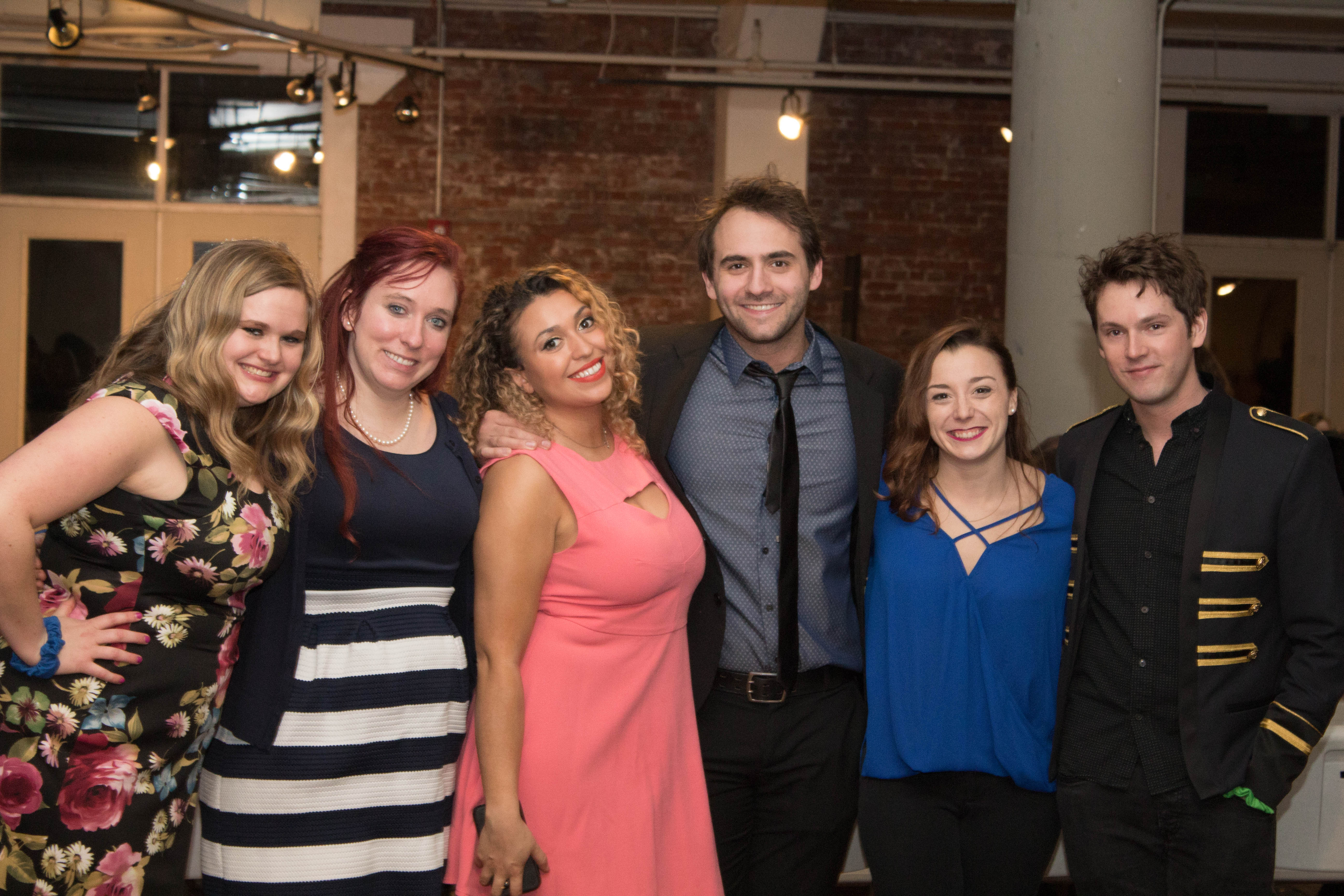