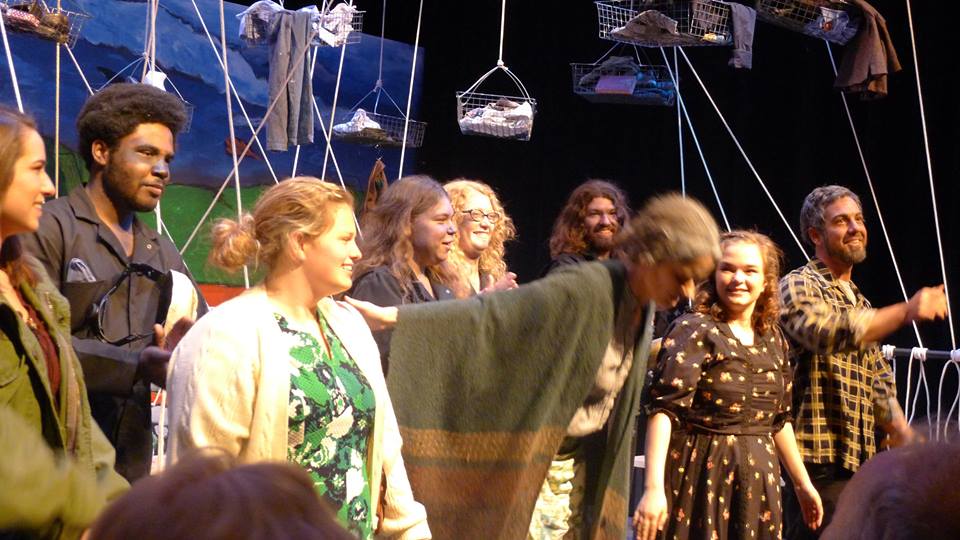 Opening night of The Scotian Women. Photo by Lee Pennington.

Lee Pennington’s The Scotian Women is a theatrical imagining of the reactions of the women in the community to the 1976 Scotia Mine disaster in Letcher County, Kentucky. Thirty years after its premiere at the University of Kentucky, Bellarmine University takes up this story for its spring production, directed by Megan Burnett, Head of the Theatre Program.

Talking with Burnett and Pennington, it’s clear that they have spent lots of time together during this process as they add to each other’s stories as each relates them. And there’s a real sense of friendship and excitement about the telling of this story this time around.

Pennington talks about how he was sure the play would be published and have many productions. There was brief interest from Actors Theatre of Louisville and from KET; but nothing panned out. And here we, are thirty years on, and this is production number two. Working on and completing the play back in the eighties, he says, was exhausting. He, of course, knew about the disaster, but while working on the script he consciously decided not to read newspaper articles, but to rely on osmosis and his imagination, intentionally drawing on the tropes of Greek tragedy (think The Trojan Women) to universalize these women’s experiences.

At the premiere, he recalls, several of the widows attended. Some were grateful for his retelling of the disaster. While others were angry and felt betrayed: surely he had talked to people they had talked to about their feelings – because these were their very words.

Burnett explains her selection of this script. She was looking for a script which had lots of women’s roles in it, to accommodate her student population, and was also looking for an opportunity to introduce the Greeks into her production cycle. Having spent seven years at Alice Lloyd College, Knott County, this script also gave her an opportunity to bring Appalachia to Louisville, especially the mining culture. This play “really touched me with its poetic language,” she says, bringing out the music of the language of Eastern Kentucky. 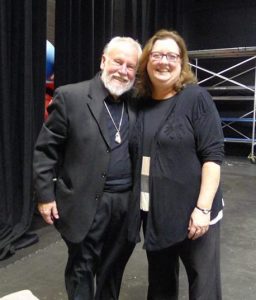 And how did writer and director connect? The script is as yet unpublished. So the answer was a Facebook message.

This initial connection has led not just to Bellarmine students being able to embrace a significant event in Kentucky history – the disaster led to the passing of the Federal Mine Safety and Health Act of 1977 – but also to this production being part of a documentary that KET is producing about Lee Pennington. Pennington has just received his third Pulitzer nomination for “Appalachian Newground,” his latest book of poetry and stories.

And, possibly most significantly, the students in the production, plus Burnett and Pennington, spent part of Spring Break in Eastern Kentucky. Burnett had already provided the student actors with plenty of dramaturgical information, but this trip was part of the overall vision of this production from the beginning.

Staying at the iconic Pine Mountain Settlement School, students got to see the Scotia Mine Historical Marker, visit the Coal Mining Museum, and the Portal 31 mine exhibit. The whole trip says Burnett, “brought home how real this was…this really happened to people.” It affected how students related to the script. For Pennington this was his first time back in Eastern Kentucky since 1967. And he ran into several of his former students, from when he taught at Hazard Community College, where he taught the first Writing of Poetry classes in Kentucky.

Pennington remembers how his students wanted to write about London and Paris, “Do you know anything about that?” he’d ask. They didn’t. And he would repeatedly tell them, focus on a local point, from there you’ll find the universal. Which brings us to the very specific disaster of the Scotia Mine, from which universal experiences can be gleaned; what the women went through waiting, fearing, praying, and more. The elements of humanity – what the Greeks wrote about, and why we still produce their scripts – and tragedy, whether in 20th century Kentucky or from Ancient Greece, strike a chord with audiences of all eras.

Burnett has fused some traditional elements of Greek productions – yes, there will be masks – with other theatrical conventions that help frame the role of a chorus in this very Kentucky story. There are elements of music and movement, costuming also provides a context, and she has introduced a powerful device to underscore the connection of the chorus with the named characters in the script.

The production runs at Bellarmine University this weekend and next in the Black Box Theatre in Wyatt Hall. The space is an intimate setting with limited seating, reservations for this quintessentially Kentucky and absolutely universal story are recommended.

The Scotian Women
By Lee Pennington
Directed by Megan Burnett 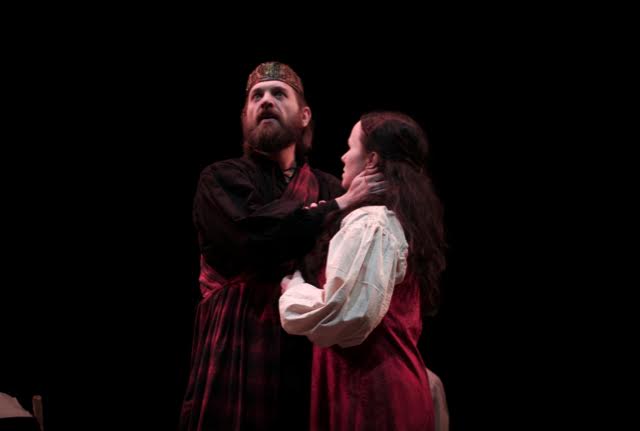 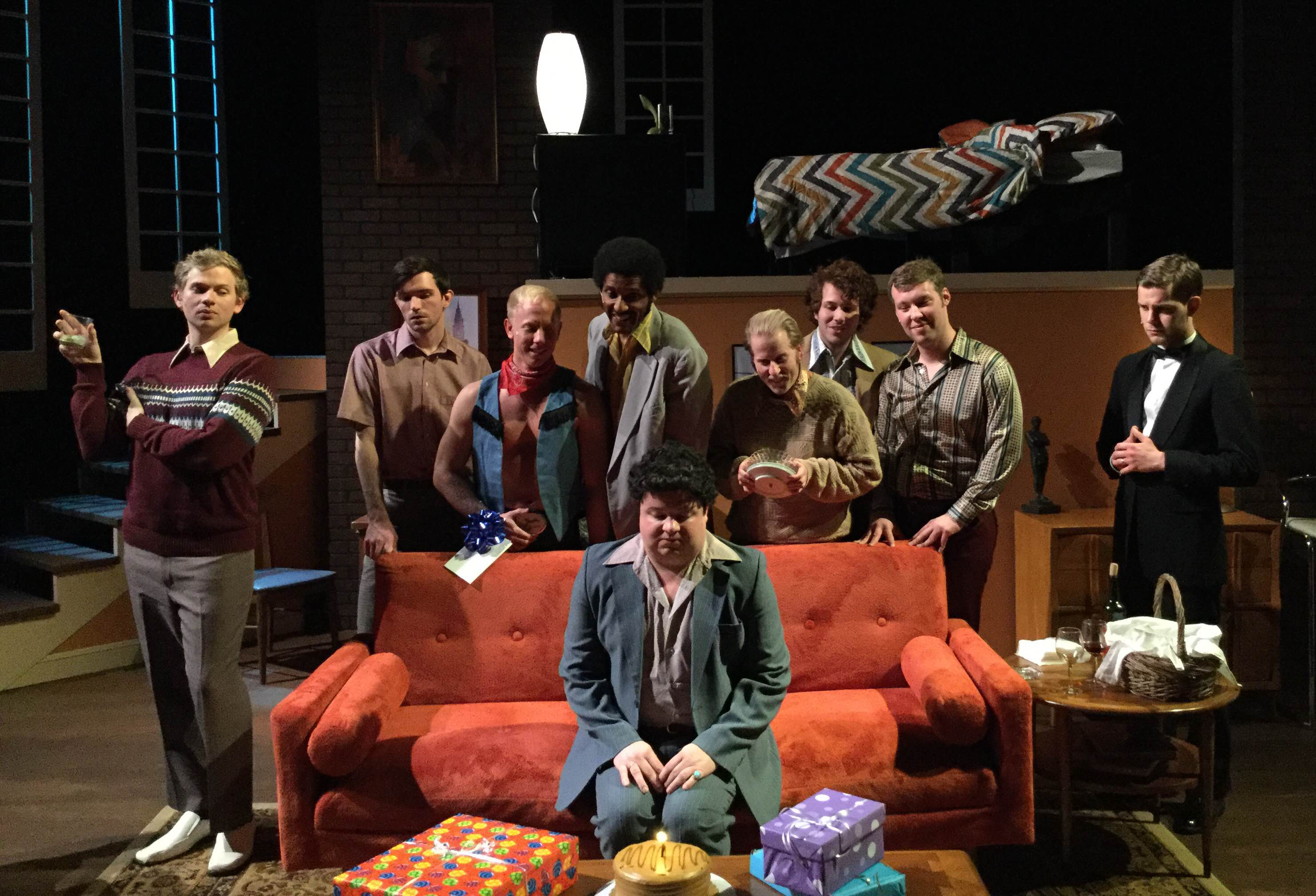 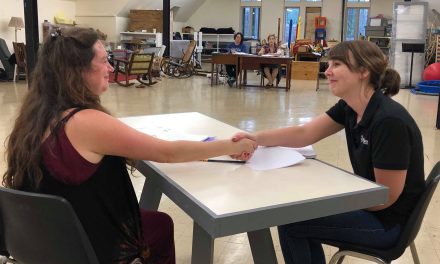 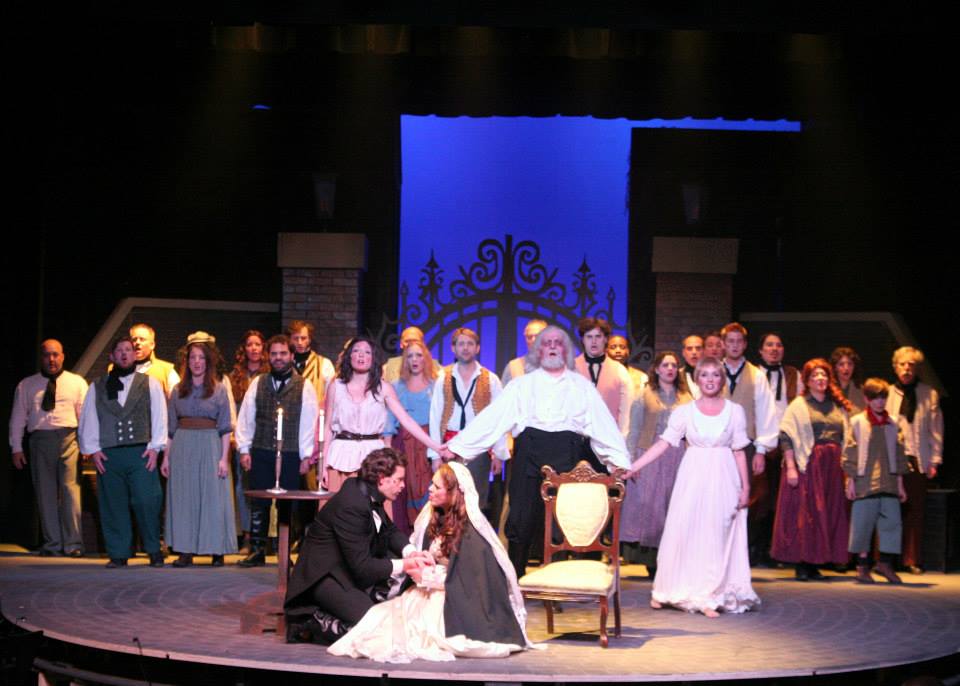