It’s hard to believe that this production marks the end of Bunbury Theater’s 30th season in Louisville, and Liz Fentress’ Stages of Bloom certainly fit well into the company’s wheelhouse of producing new plays. Ms. Fentress is not new to the Louisville theater community and beyond, having spent many years at Actors Theatre of Louisville as a teacher with the New Voices program as well as performing with Stage One and even sharing her playwriting skills with the University of Wisconsin-Madison. Overall, her play is well thought out and introspective, giving the audience a glimpse of what I would call a crisis of conscience, all while looking for the answers to what exactly defines who we are as individuals.

Edith Jones (Laurene Scalf), an energetic and sharp minded 90-year-old widow, is enjoying her twilight years as a rosarian (a person who raises and shows roses). While preparing to tend to her award-winning roses, handyman Bing (Ben Goldman) is ready and able to help her out at a moment’s notice. Meanwhile pesky brother-in-law Harold (Rick O’Daniel-Munger) shows up to remind her that she still needs to sign the deed to her house over to the church. As Edith procrastinates, Chelsea (Jennifer Riddle), a young woman that Edith befriended through a group called Faith in Action, arrives with her military boyfriend Nick (Francis Whitaker) for a visit.

After a discussion in which Harold learns that Edith had been involved in a car accident, she reluctantly agrees to hand over her keys and enlists the help of Chelsea and Nick in getting her roses ready for the show the next morning. When the roses that were tagged are brought forth Chelsea and Edith, while methodically referencing the official Rosarian Show guide book, select the best roses for the Challenge class: Stages of Bloom.

Ms. Fentress cleverly used the stages of bloom of roses as a metaphor for the lives of the five characters of her play. Nick, who is about to go back to serve, would prefer to stay with Chelsea and set up roots. Edith even offered Nick her house. Chelsea, however, wants to travel and explore the world. Bing is a homeless veteran with a talent for being a handyman. Harold, while being a little nosy, is still coping with being a widower. And Edith is grappling with the realities of growing older and discovering that some of her beliefs have changed.

The play references belonging and participation in a church as well as using lessons from Isaiah in the Bible. There is even a mention of the ivory billed woodpecker referred to as the “Lord God” bird because of its rarity. The use of religion is tempered and multi-denominational.

Francis Whitaker’s Nick is courteous and thoughtful. Jennifer Riddle’s Chelsea reminds me of a young woman torn between being used to the way things were and afraid of the changes that lie ahead of her, and she plays these changes just right. Rick O’Daniel-Munger as Harold had great balance as the meddlesome brother-in-law but showed beauty in his vulnerability. Laurene Scalf was the embodiment of Edith, from her love of roses to how she got out of a chair. I hope to be as spry and mobile as Harold and Edith are at their ages of 84 and 90, respectively. For me Ben Goldman’s portrayal of Bing, also known as Joe Kovisto, tied the play together. He was sharp, endearing, and quick witted while playing a veteran who may have had trouble finding his way once he came back to civilian life.

The stunning set designed by Bob Bush looked like a Queen Anne house that I would have been ready to move into that night, complete with a spider that hung underneath the eaves of the front porch. I appreciate those small touches in stage design. Hannah Greene’s costumes were appropriate for the characters and their respective ages. I’m not sure who designed the sound but a couple of observations: the music was appropriate but I believe the woodpecker has a different kind of throat sound than the bird call that was used. I could just be remembering birdcalls incorrectly.

Despite a couple of prop inconsistencies and the ending feeling a little forced and rushed I felt that Matt Orme’s direction and the company’s interpretation and delivery of the writing was well done. Congratulations to Juergen and to the whole Bunbury Production Company on your 30th season. 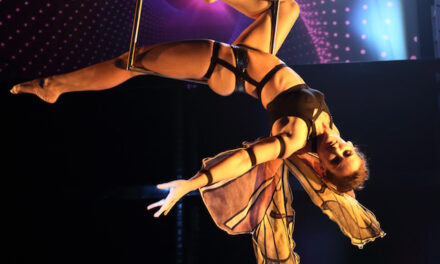 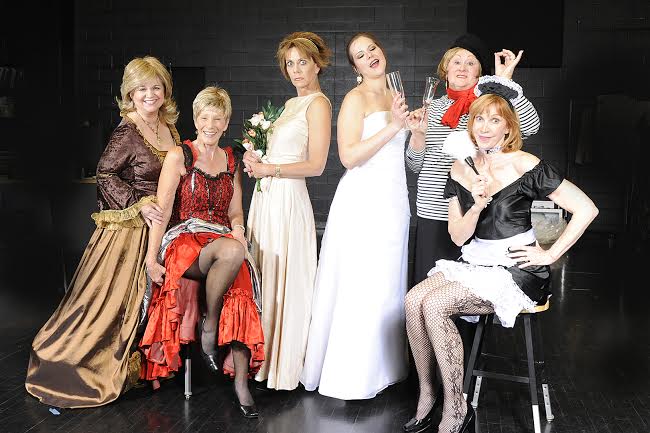 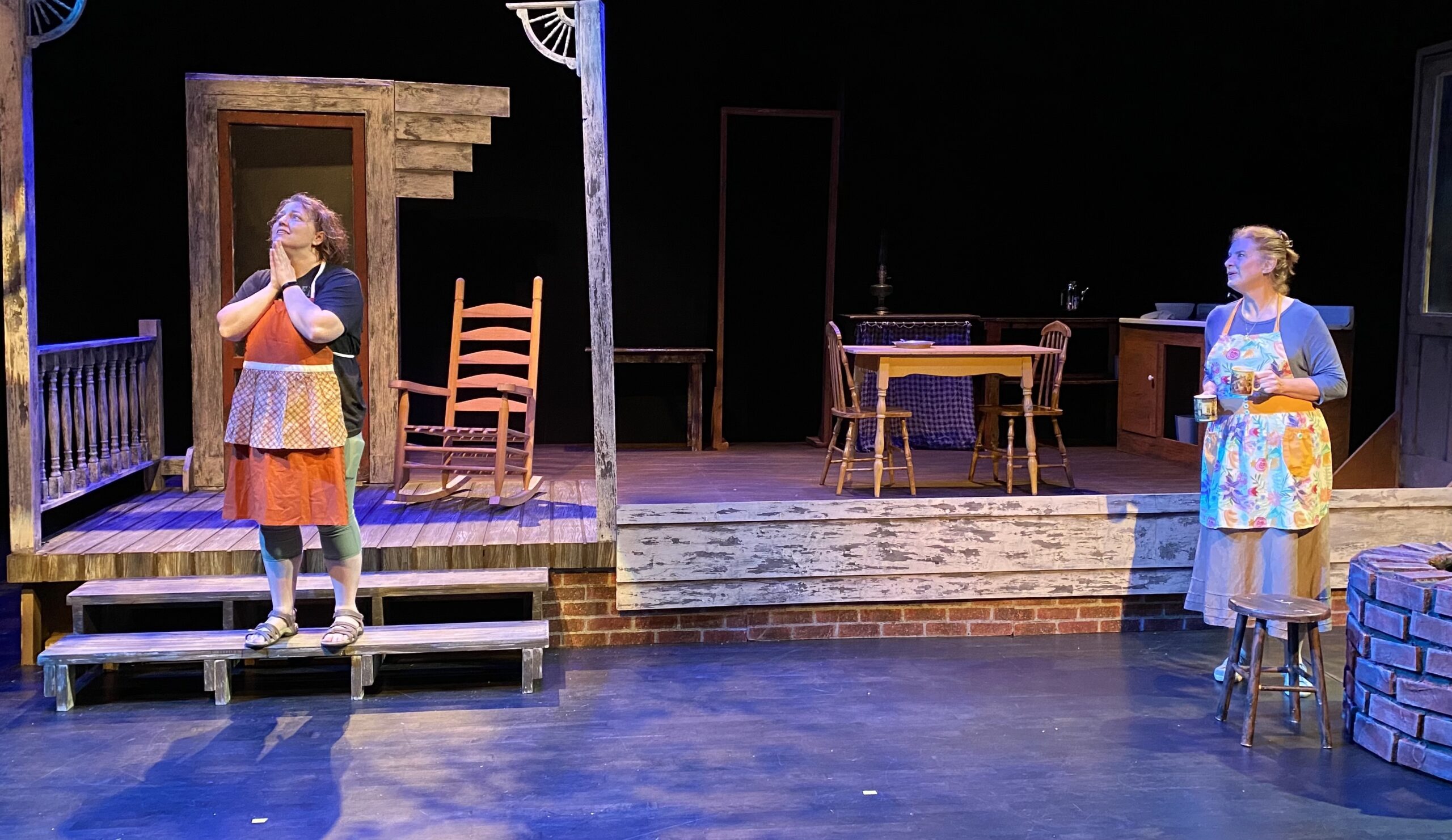 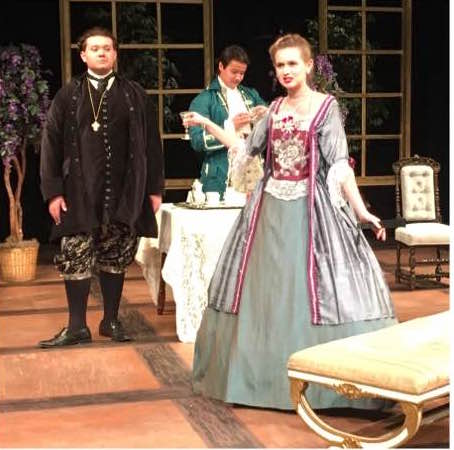