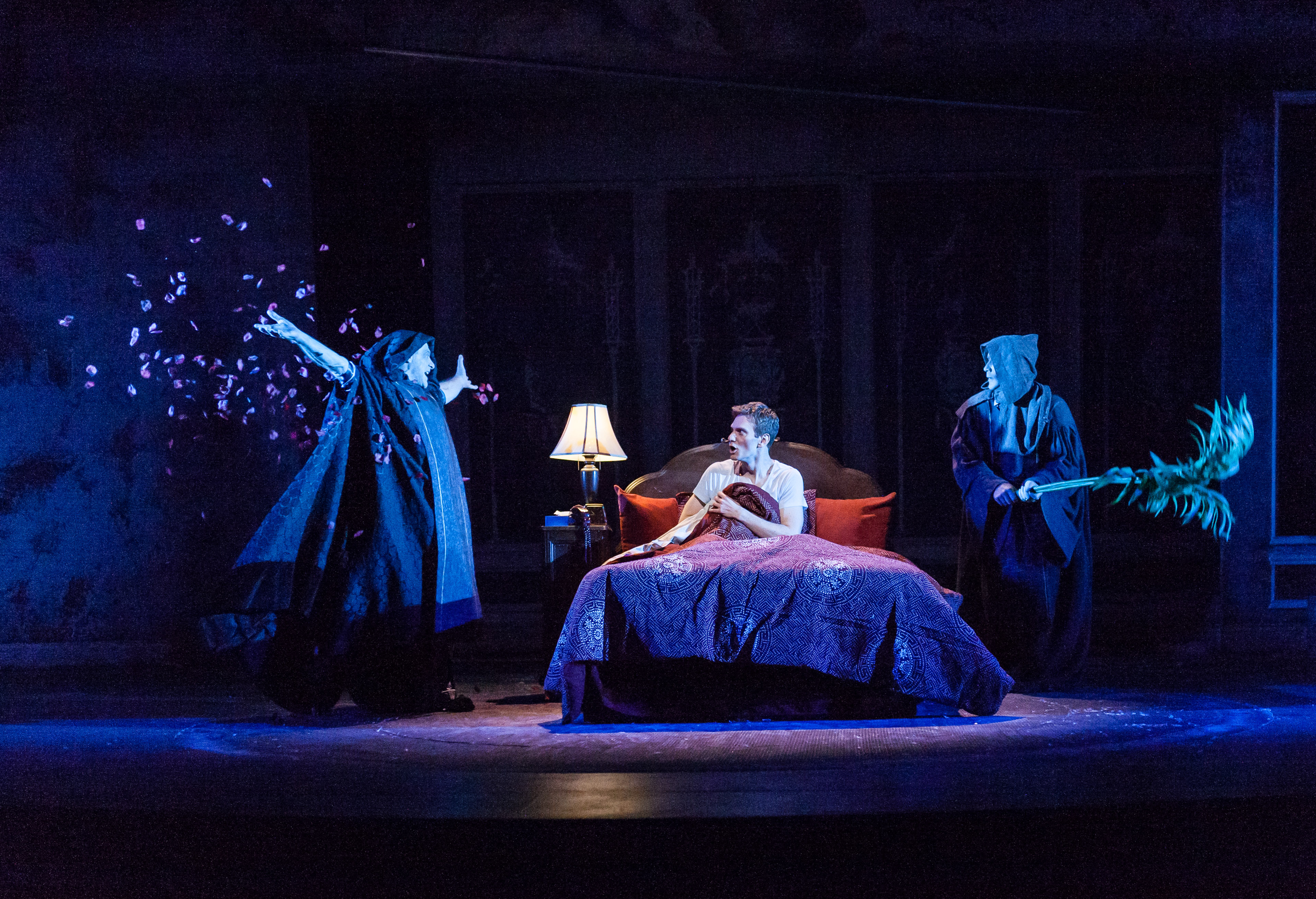 What is there to be said about Angels in America that hasn’t already been said? Some would argue that it has passed into the literary canon and is no longer relevant; due to the Reagan-era time frame and a story tied to a health crisis now long forgotten. And yet, the LGBT rights, AIDS epidemic, and drug addiction addressed in this work tread far from thinly veiled plot devices and storylines. This play is just as important now (if not more so) as it was back in 1991. Heartbreaking and conscientious, this contemporary classic is anything but irrelevant in the wake of alarming current events. And Meredith McDonough’s production Actors Theater is ample proof of how meaningful this show truly is.

At its core, Angels in America brings our attention to the lives two ordinary couples facing dire consequences: Joe (Brian Slaten) and Harper (Therese Barbato), and Louis (Richard Gallagher) and Pryor (Mark Junek). Embodying debilitating diseases and addictions, these performances paint a delicate portrait of love and loss as the events intensify with paralleled progression. Truly, these four actors lilt and sway within the broad spectrum of emotion between love and weakness.

Mark Junek is lovable as Pryor, with sharp comedic timing. He brings dramatic flair without losing focus or dismissing the tragic fight against the disease. His encounters with his visions are equally humorous, mysterious, and haunting. Therese Barbato brings out a detached melancholy in her bored housewife, Harper. Though her delusions are enchanting, her boredom and longing in a failing marriage are dark.

Slaten and Gallagher exhibit striking parallels as they fight personal struggles and difficult truths. Richard Gallagher brings out an over-thinking neurotic in Louis. His handling of Kushner’s language is truly mesmerizing as he rambles with precision during his Matilda speech. Gallagher also shines in the second act park scene against Belize, played with equal magnitude by Richard Prioleau. A discussion of race, stereotypes, expectations, and generalizations, I couldn’t help but be reminded of where we are now and how much hasn’t changed since the time this play was written.

As Joe, Brian Slaten embodies the quiet struggle of supporting a spouse who is ill while coming to terms with his own truths. Described in the script as a Reagan Republican, Joe is a morally conscious and steadfast lawyer who faces heavy stakes. And in charge of those stakes is Roy Cohn, played with venomous electricity by Lou Liberatore. I don’t want to give too much away about Liberatore’s performance but his sharp acid tongued Cohn will have you exhausted and yet craving more.

Although this production may be set in Ronald Reagan’s America, the themes of fear, identity, and truth resonate loud and clear for today’s audience, and that’s what truly matters. Actors Theatre has staged a beautiful and harrowing production of Angels in America Part One: Millennium Approaches that needs to be seen by everyone.

Angels in America, Part Two: Perestroika will preview on September 19 and 20, open on September 21, and run through October 14, 2017 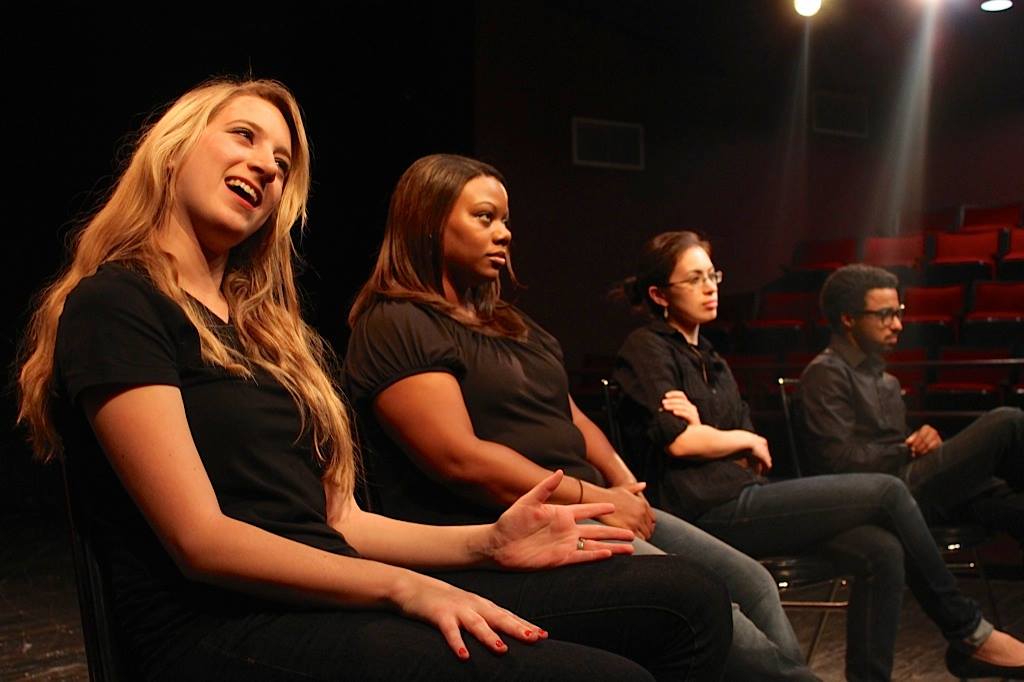 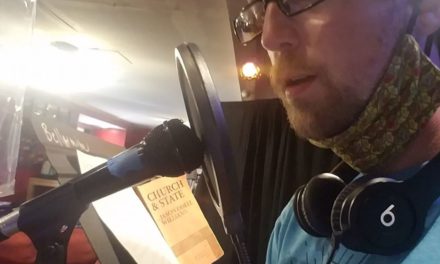 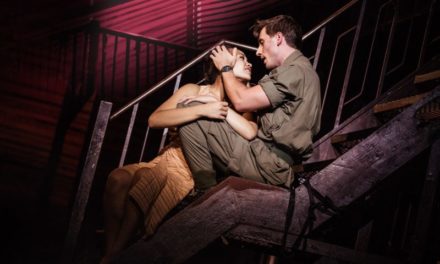 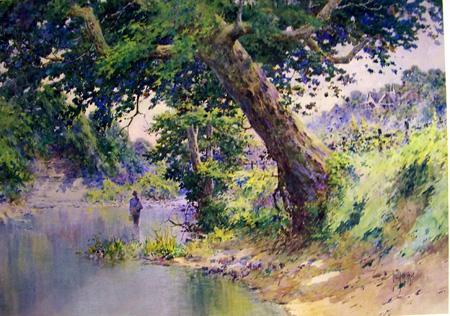