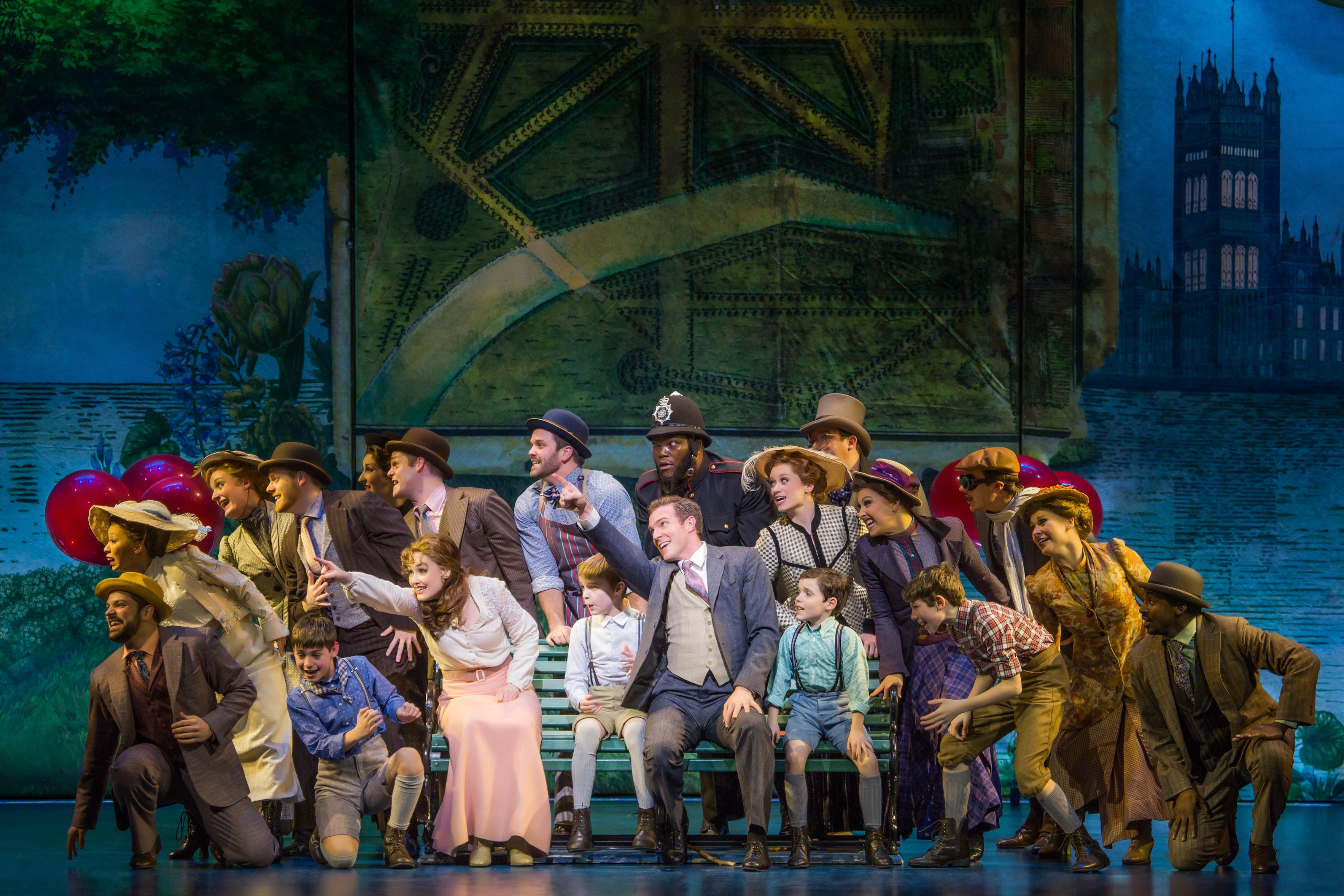 The cast of Finding Neverland. Photo by Jeremy Daniel.

Most of us have grown up with the story of Peter Pan; the story of a young boy who can fly, who never grows up and lives in Neverland, which can be found at the second star to the right. We heard it as a bedtime story, or enjoyed seeing Walt Disney bring the story to animated life, or even, if we were lucky, got to see it performed live on stage with actors flying about the audience. It is a magical story to be sure, one that has transcended time and elicits memories of a simpler time.

But, how did Peter Pan come about? Who was the genius that could conjure up such delicious ideas as having a dog serve as a nanny or fighting off a crocodile that swallows a clock? It was from the fertile mind of J. M. Barrie (Billy Harrigan Tighe), a talented playwright at the turn of the 20th Century. Following a chance meeting with the widow Sylvia Llewelyn Davies (Lael Van Keuren) and her four boys: George, Peter, Jack and Michael at Kensington Park in London, James (J.M.), could not help but become engrossed with the boys’ imaginative play. Being the precocious boys that they were, they even coerced James into some of their horsing around.

It did not take long before James and the Davies clan were seen together more often and a lovely relationship blossomed from it all, despite strong warnings from Sylvia’s mother, Mrs. DuMaurier (Karen Murphy). As James’ current marriage to Mary (Kristine Reese) was falling apart, his patron, local theatre owner Charles Frohman (Rory Donovan), kept pushing for a new script, else the theater would go dark and put a lot of people out of work. Because of these new developments in his life, a darker side of James was coming out: his Captain Hook (dual role for Rory Donovan). But instead of repressing that side of him, James embraced it and included it within his new story.

Like magic, Peter Pan was born. Mr. Frohman wasn’t too keen on this particular play, nor were the actors. James convinced them that when you approach the play using your imagination, then it all fits into place.

I don’t need to tell you, it absolutely works.

On opening night, it is evident that his new family is not there. He and the acting troupe head to the Davies house where they perform for the ailing Sylvia, and the children, while James narrates.

What happens next is a lovely blend of fantastic acting, singing, dancing, and stage magic.

If you are needing a pick me up from the worries and cares of being an adult or want to live out the imagination of a child, then grab your children/niece/nephews/godchildren, friends or whomever and fly to the Kentucky Center for the Arts.

I dare say that this performance of Finding Neverland may have been even better than the Broadway original. Triple threat actor Billy Harrigan Tighe absolutely encapsulated the role of J.M. Barrie and provided strong, entrancing vocals and delivery. His dancing and acrobatics are pretty impressive too. Lael Van Keuran’s Sylvia was lovely save for a couple of intonation moments. Her duet with Tighe in “What You Mean to Me” made me think of other classic duets from great movies.

Within the troupe of actors there were some whimsical and solid performances, most notably from Matt Wolpe as Mr. Cromer, who served as a sort of comic foil, and Dwelvan David as Mr. Henshaw, who ultimately played Nanny the Dog. Mr. David, I’d like to see you on the next tour of Aladdin. Dee Tomasetta’s Peter Pan was nimble and lithe and Thomas Miller’s Elliott was just right as “the person that seems to do everything”.

The boys who played George, Jack, Michael, and Peter were well poised, had fantastic stage presence and have developed fine vocal instruments, as well as being able to play the washboard with great dexterity. I am afraid that I could not tell who, among the rotating cast of seven boys, portrayed Peter opening night, but his “When Your Feet Don’t Touch the Ground” was fun.

I would be remiss to not mention the performance of Rory Donovan as both Mr. Frohman and Captain Hook. Veteran stage actor John Davidson was slated to take on the role of Frohman, but I have to say that I liked the role better coming from a younger person; even if he had a slight curmudgeonly feel to the character, there was a poet’s heart therein. Mr. Donovan’s turn as Hook is what made me stand in ovation. He was all together menacing and sexy at the same time and his vocal range…..holy moly!!! He was outstanding!

As fantastical as this production was, it was not without some glitches. There were some lighting issues that were distracting in specific scenes and there was a problem with sound balance as it pertained to chorus driven pieces. I could barely make out a single word of any of the pirates during “Hook” or “Stronger (Part 2)”. Even when there was a smaller ensemble, like in “Play”, it was still hard to understand the lyrics when the chorus came into play.

So, if you believe in Tinkerbell and the Magic of Fairy-Dust, let your imagination run wild with PNC Broadway in Louisville’s 2017-2018 season opening production of Finding Neverland. It doesn’t hurt any of us to allow our inner Peter Pan to let loose every now and then. 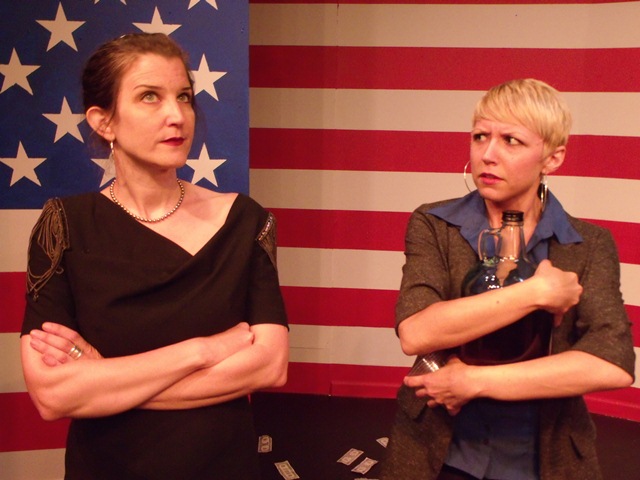 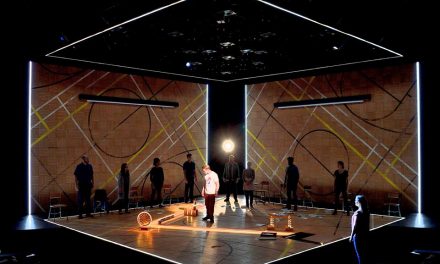 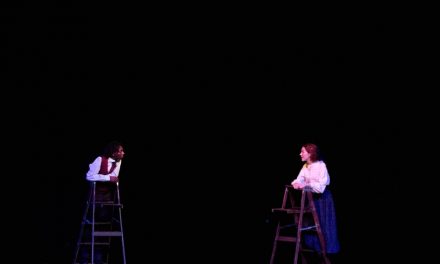