The first play of the evening stars Michael Smith and Alex Haydon as two grown men who have discovered the cell phone of a female teenage student near a dumpster. The messages within the cellphone contain sexual content, and while Smith’s character is eager to “mess” with the girl, Haydon, a teacher, is more hesitant. What begins as an attempt to have a little fun with a former student turns dark as the characters discover the more sinister aspects of the girl’s life through the messages. The strength of the play is the author’s ability to move the characters through the lameness of casual misogyny to the horror of the girl’s situation in a matter of minutes. Performance and writing-wise a stronger development of the relationship between the two male characters would have sold the play’s many twists and turns.

Play #2 stars Katharine Martin and Megan Adair as two sisters attending their mother’s funeral. It’s evident from the moment Adair pulls out a baggy of cocaine that this isn’t an ordinary play about sisterly bonding over the death of a beloved parent. This play has the strongest character relationship of the evening and deals well with the shifting power dynamic between Martin, who appears at first meek and afraid, and Adair’s initial dominating presence. Both actresses are confident and emotionally fierce and infuse the darker aspects of the piece with humor.

The final piece of the evening involves a group of friends (Martin, Smith, and Haydon) who live together under a constant cloud of methamphetamines. This would be less interesting than sad if it weren’t for the baby who serves as a constant reminder that there are greater things at stake. The party is nonstop until the group runs low on drug money and a mysterious couple (Ryan Watson and Adair) shows up at the door. Martin’s character is the center of this piece and we see her ambivalence in her love for her child and her desperation to become and remain high.

This is a short, fun, evening with overall strong performances. It has the kind of edge and barebones experimental energy that the fringe promises and there is plenty of good beer. 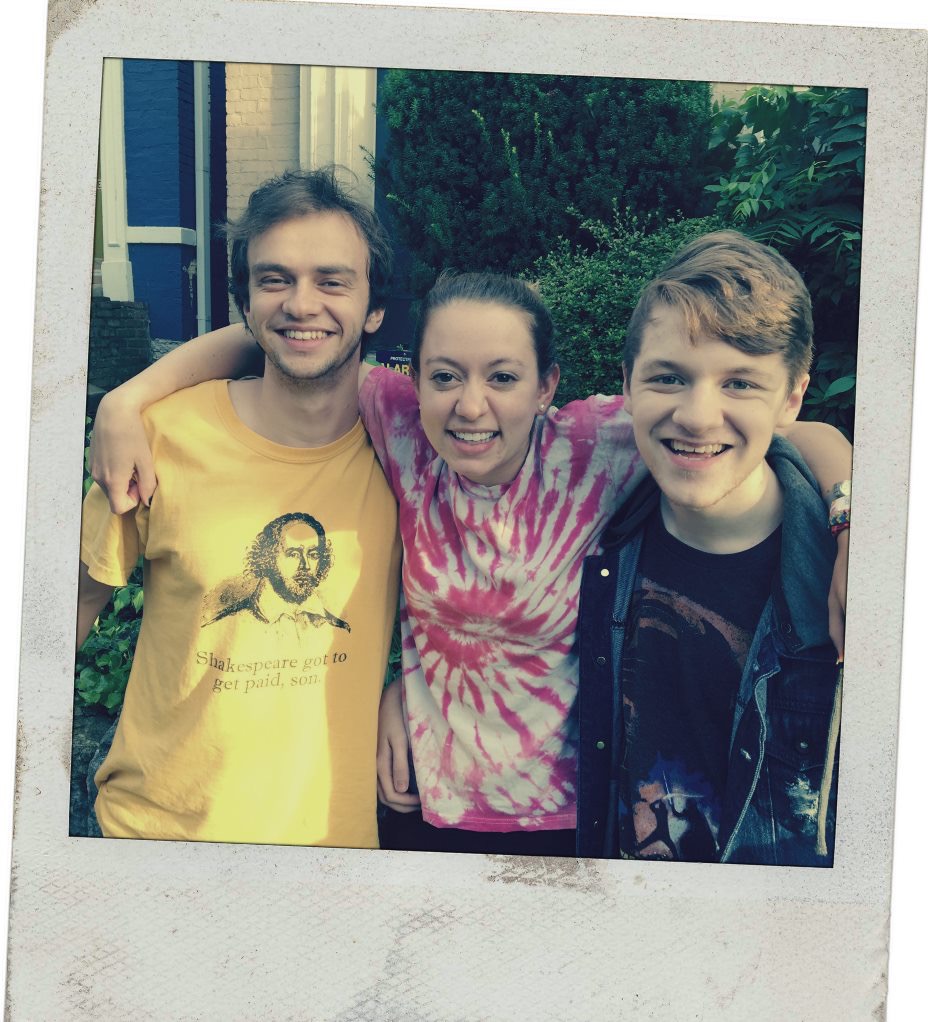 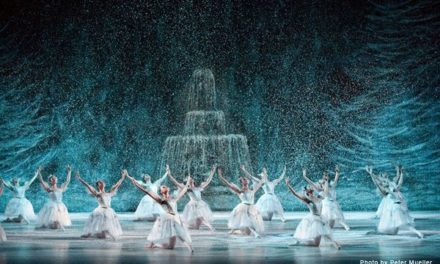