It is damn near impossible not to fall in love with this show.

If you grew up in the 80’s, the Miami Sound Machine was almost always playing at your school dances, your college rages, your nightclub outings…probably in your intimate encounters as well.

Gloria Estefan and her husband Emilio created something unheard of at the time, a Latin-flavored music group for American audiences that took the nation by storm. And with just a little embellishment, their story makes for a pretty infectious Broadway musical.

The latest offering in the Broadway series at the Kentucky Center for the Arts, On Your Feet tells the Estefan’s story from their parents’ struggles in Vietnam and poverty, from Gloria’s chance meeting with Emilio while he is looking to add something to his “boy band”, and all the way through their commercial success and Gloria’s triumphant return at the American Music Awards after debilitating back surgery.

Broadway playwright and Hollywood screenwriter Alexander Dinelaris’ libretto is sometimes a little shaky (way too many flashbacks within flashbacks, in my opinion) but it’s really only there to flesh out what seems like the Miami Sound Machine’s entire songbook, and on that level it really delivers. Every single performance is top of the line, and Debra Cardona really makes you believe you are watching Gloria Estefan in the flesh. As her husband Emilio, Eddie Noel isn’t given nearly as much to do, but his characterization is endearing (it’s worth noting that his “This is what an American looks like” monologue got as big an ovation as any of the musical numbers).

Broadway veteran Jerry Mitchell’s staging keeps the story flowing, and the Tony-winning choreography by Sergio Trujillo makes you literally want to jump out of your seat and join in. Also, I have to give high praise to David Rockwell’s scenic design, making abundant use of rear-screen video projection to create multiple locales with minimal actual set dressings.

One minor complaint: the narrative was sometimes hard to follow, as I sometimes realized I didn’t know where the show was in its own timeline. But that is a minor quibble since the focus of the show is, and rightly should be, on the absolutely infectious musical numbers.

I have to admit, I enjoyed it so much I stopped in the lobby and bought the cast album on the way out. I never do that! 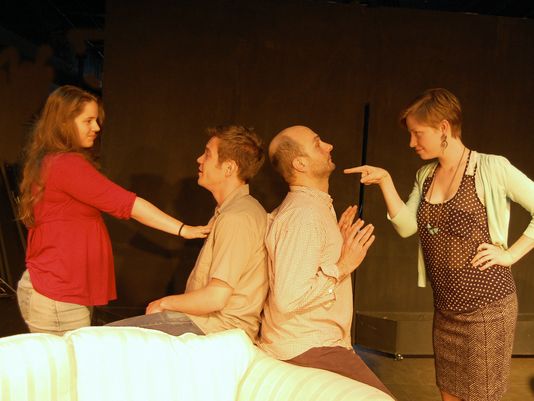 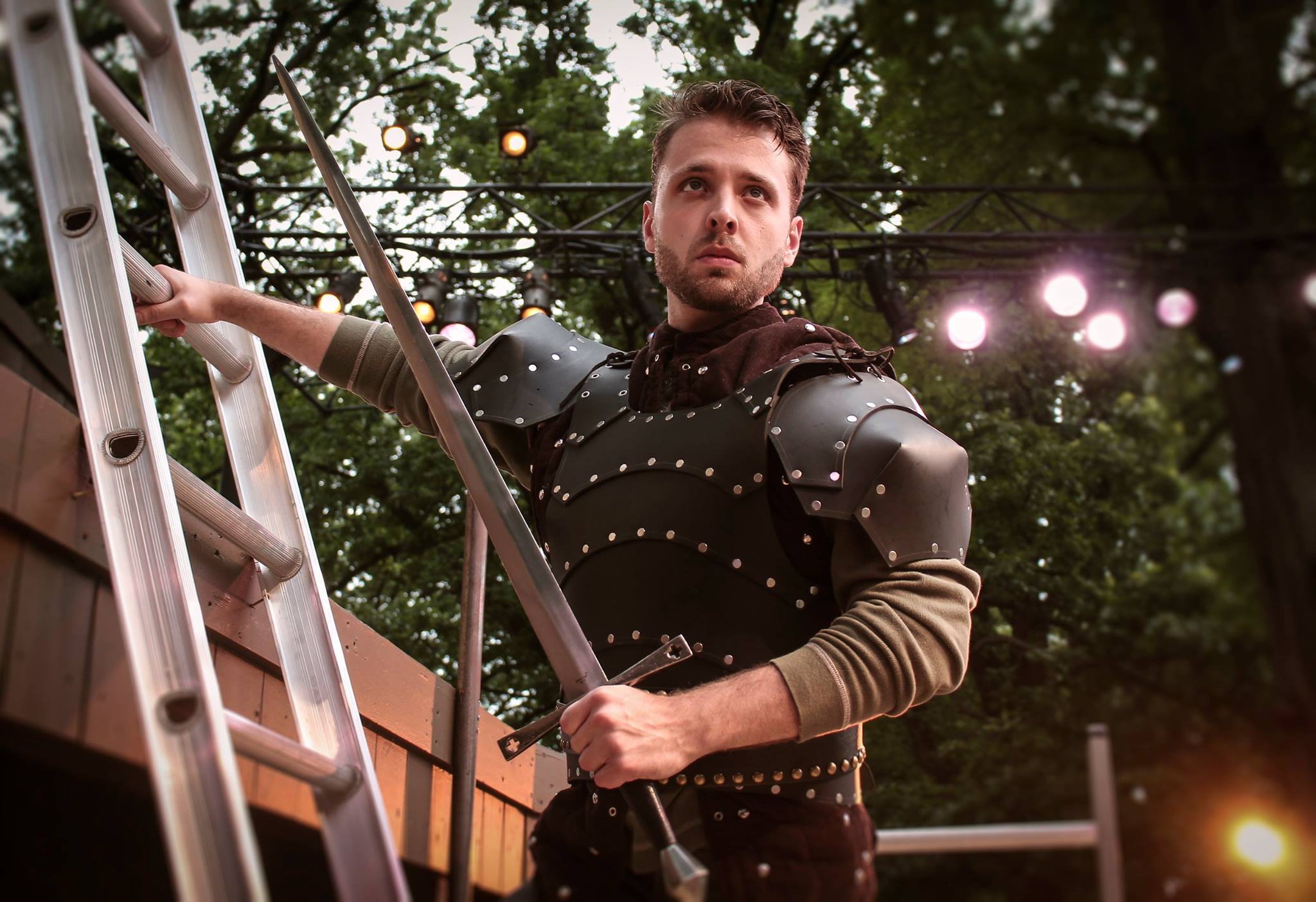