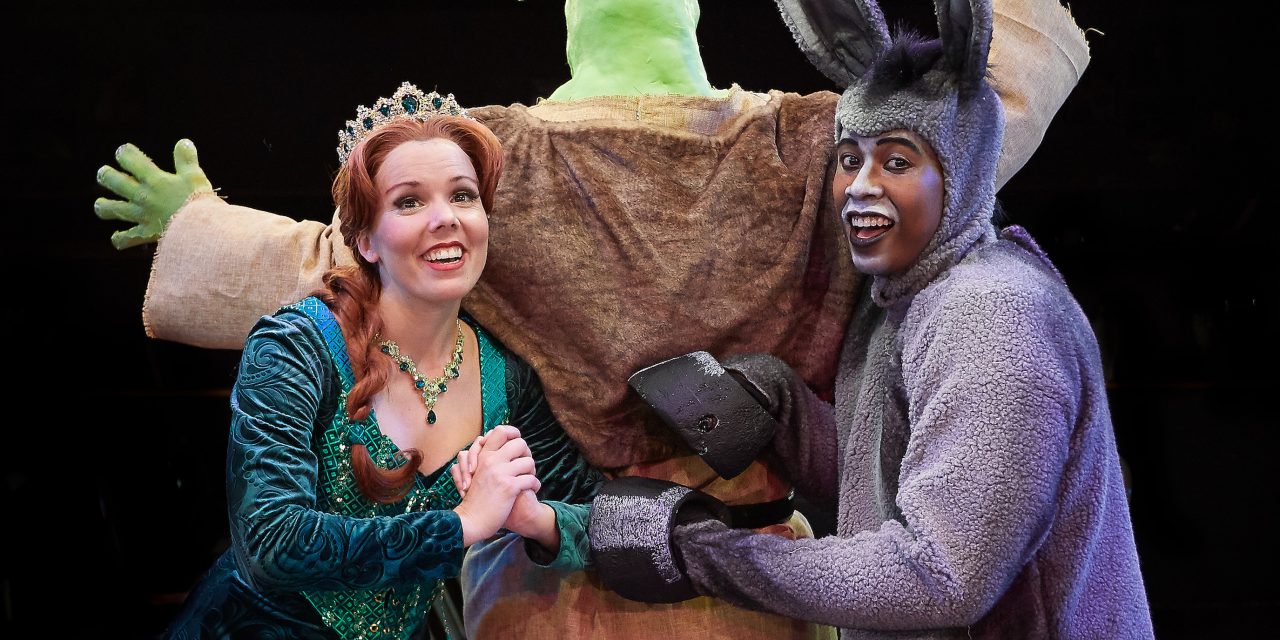 Who doesn’t like a good fairytale? Goodness knows that many a tale has been told to entertain and also to lull little ones to sleep for centuries. Shrek the Musical is no exception – except that it is.

In a land far, far away and not too long ago two ogre parents sent their seven-year-old son, Shrek (Bobby Conte), into the world so that he can experience what life is like for a person who looks like him. With a heavy heart, Shrek eventually found solitude and a home within a swamp.

Meanwhile, in another land not too far from far, far away, King Harold and Queen Lillian sent their beautiful daughter Princess Fiona (Cami Glauser) to a remote castle to be locked up in the highest tower, just like many princesses before her. As Fiona spent many years confined to the tower, she remained hopeful that one day she would be rescued by her True Love.

In the Kingdom of Duloc, Lord Farquaad (Blake Graham) has banished all of the Fairy Tale characters to exile outside of the kingdom because of their freakiness, whereupon they wind up at Shrek’s swamp. In an uncharacteristic move and so that he can retain his home, Shrek agrees to go to Duloc and demand that Lord Farquaad allow the characters back home. Along the way, Shrek meets Donkey (Andrew Coleman) who offers Shrek friendship and guidance to Duloc, which is needed as Shrek is lost.

Farquaad learns that in order for him to become King he must marry a Princess. As he maliciously tortures Gingy the Gingerbread Man (Caroline Siegrist) he learns of Fiona. But he also learns of how dangerous it would be to rescue her and make her his Queen. Lucky for him, Shrek in an effort to get his swamp back agrees to retrieve the Princess and bring her to Duloc.

The rescue is fraught with danger and peril, including a fire-breathing dragon (Elizabeth Loos), who guards Princess Fiona. Will Shrek be able to overcome these trappings? Will Farquaad finally become King? Will the Fairy-Tale Characters and everyone have their Happily Ever After?

I believe we all know the answers to those questions and it is certainly a fun and silly adventure to be on.

Derby Dinner Playhouse certainly did well in cultivating the talent needed to pull off such a show that includes almost 30 characters, all of which may have multiple responsibilities throughout the performance that may include dancing one moment and singing and/or acting the next. So, versatility is a must and boy this troupe has it.

While there were many wonderful performances, there were standouts such as Chap Hollin as Pinocchio, Patrick Dorow as The Big Bad Wolf and Caroline Siegrist as Gingy, the Sugarplum Fairy and the Bluebird of Happiness.

Cami Glauser’s Fiona was pretty near perfect, even down to her tonal inflections that made me feel I was watching a Disney movie (I know it is a DreamWorks production). The same can be said about Bobby Conte’s Shrek. Although there were a few times the odd Scottish accent that Shrek has was Americanized, Mr. Conte still shined through as the titular ogre.

Without question, the evening’s biggest laughs were with Blake Graham as Lord Farquaad. I am certainly not going to reveal anything about the role but suffice it to say that all the laughter was well earned.

While there were some songs that were taken from the original movie and added to the Broadway adaptation, such as “What’s Up, Duloc” and Neil Diamond’s “I’m A Believer”, there are over a dozen more added for our listening pleasure. Elizabeth Loos absolutely nailed “Forever” and the company singing “Freak Flag” made me want to unfurl my own and join in on the fun.

On the production side of things, there are many, many moving parts and all in all I saw very few hiccups. There were a few times that the changing of scenery was a little loud, but that is all a rather minor nuisance.

Costumes, wigs, and make-up were terrific and there was also some very clever theatrical trickery that helped with characters’ transformations. While Jim Stock’s masks were quite good, I did notice that Shrek wasn’t as green in the second act as he was in the first.

Shrek is most certainly an ensemble performance and I can certainly see how each creative put their light onto the stage, from Heather Paige Folsom’s choreography to Scott Bradley’s musical direction.

Producer/Director Lee Buckholz shared with the audience his feelings about Patriotism and although there are times that it feels that we, as a nation, are a bit lacking in it, when you look around the room it is easy to see that pride in ourselves and our nation is still quite alive and breathing.

Like any good fairy tale, Shrek the Musical does have a moral to take to heart. As much as I would love to share that with you today, do yourself a favor and experience and learn it for yourself at Derby Dinner Playhouse. You won’t be disappointed. 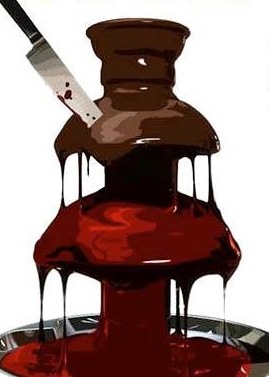 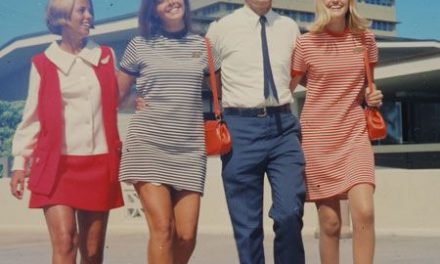 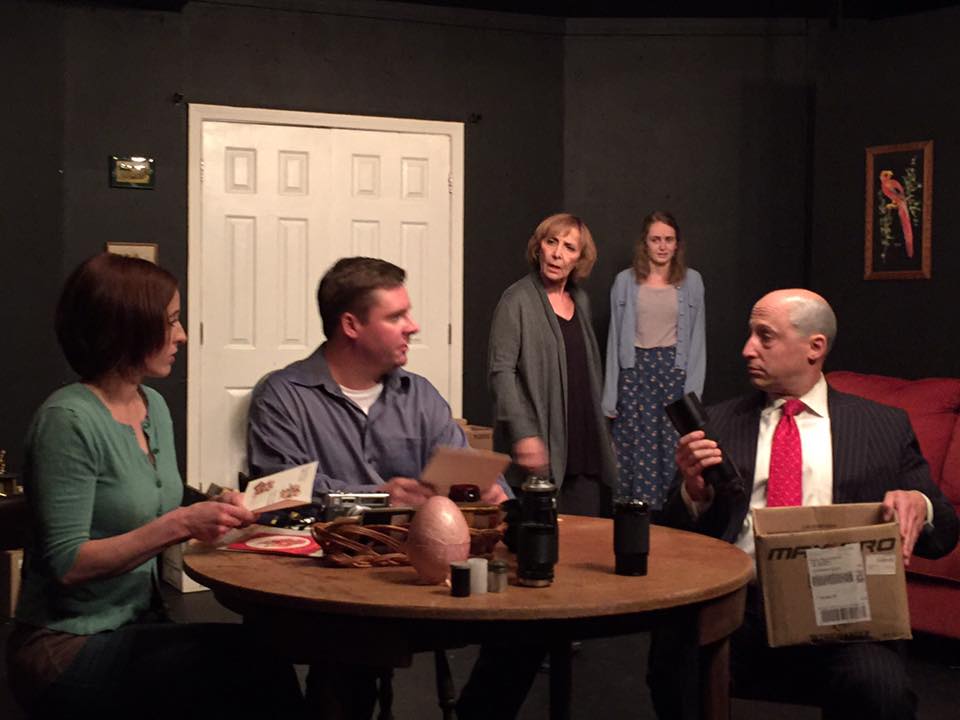