As with most of August Wilson’s work, King Hedley II functions as and can be easily accepted as, flavorful, heated melodrama. But, as the second to the last of The Pittsburgh Cycle, it is so much more. Wilson’s plays, each set in a different decade of the 20th century, tell 100 years of African American history in a deeply layered narrative that can only be excavated through time. One single production will never capture it all, particularly if the audience is not familiar with the other plays in the series.

Director Baron Kelly includes an extensive synopsis of Seven Guitars, a play that relates the history of the family at the center of King Hedley, so give yourself a few minutes to peruse that before curtain time, but the references to history, social structures, and allusions to religious allegory are also firmly established in the staging and realization of these six characters.

The title character, played with resolute stillness punctuated by anxious energy and frightening capacity for rage by Xavier Harris, is hustling with his friend Mister (Taylor Tate) to sell refrigerators through a sketchy source so that the two can bankroll a video store in their Pittsburgh neighborhood. Part of that plan involves criminal activity and Wilson pushes the boundaries of the Chekhov’s Gun concept by populating the scene with several weapons.

King lives with his wife, Tonya (Kala Ross) and mother, Ruby (Marquita Howerton). Stool Pigeon (Alphaeus Green, Jr.) is a nearby neighbor, an eccentric Old Testament commentator on the world who has a meaningful history with the family. The arrival of Elmore (Charles Nasby), an old paramour of Ruby’s who is even more of a hustler and gambler than King, is the catalyst for the crashing of hopes and dreams.

Wilson creates men whose options for fulfilling those dreams are always compromised by desperation and a soft moral line and women who serve as a fierce conscience to those men. That ambiguity feels natural to the men, and the perspective of the moment in which we watch this production cannot help but see it as another version of toxic masculinity. King loves Tonya but is not given to explaining himself. In a key moment of confrontation, Mister encourages King to take action because “He has to!” The patriarchy has always demanded that men act decisively on certain points defined as honor, however great the risk or tragic the final result.

King repeatedly stands, feet squarely planted and with his face looking beyond the distant horizon to some ethereal spiritual plane that only he sees and asks, “Can you see my halo?” It is a signal of the voracious hunger for life and achievement that defines the character. He is fiercely protective of the seeds he has planted in a patch of dirt in front of his house. There is a strong sense that the present moment is never more than a path to greatness in King’s mind.

The others see it, but we, the audience know King is almost certainly trapped in his ambition. Elmore is too slick a temptation, the devil come to visit in a double-breasted suit. Stool Pigeon can perhaps see it as well, and watch Alphaeus Green, Jr. in his silent scene enacting a sacred ritual. Without uttering a word, Mr. Green finds his most powerful moment in the play, his bulk and gray beard a magnificent ecclesiastical presence that registers so much of what Wilson is about.

Kevin D. Gawley’s set and lighting design create a rustic but richly atmospheric environment, and Zhanna Goldentul’s costumes are understated. In a show like this, you may not pay notice to the costumes unless they strike a wrong note, but it all fits.

Xavier Harris is outstanding as King, but it was interesting to me how much the focus fell on Elmore. Charles Nasby plays him as just a run above King but playing the role of a better-heeled gentleman who will never hide his hustler soul. He looks natty, but he pulls his left leg along in an affected hipster slide that betrays his battered past. There were times when I felt Mr. Nasby displayed self-conscious relish in the outsize character, but it is a focused, committed performance that works.

Kala Ross has a terrific presence and an immeasurable reservoir of energy, but during Tonya’s extended act one monologue she rushed through the words with such drive that the nuance of the scene was sacrificed to emotionalism. Her commitment is unquestioned, but such a ferocious attack did not serve the text.

As Ruby, Marquita Howerton was a more disciplined presence, nicely filling out the blend of reproachful mother and abashed object of Elmore’s romantic attentions, and Tyler Tate was excellent as Mister, fleshing out the sidekick persona and finding his own desires apart from King with humor and feeling.

This is my second time experiencing King Hedley II, and there is no leap in placing August Wilson among the great writers with whom we maintain a relationship over the generations: Shakespeare, Arthur Miller, Tennessee Williams, etc. His work captures an essential part of the American character, conflicts, and contradictions fully intact.

Once again, I cannot help but express gratitude to the African American Theatre Program and University of Louisville’s Department of Theatre Arts for the dedication to first-class productions of the plays in this series, and here’s hoping that Baron Kelly will keep them coming, because I haven’t yet seen Jitney, Radio Golf, Two Trains Running, or Gem of the Ocean, and I bet I’m not the only one. 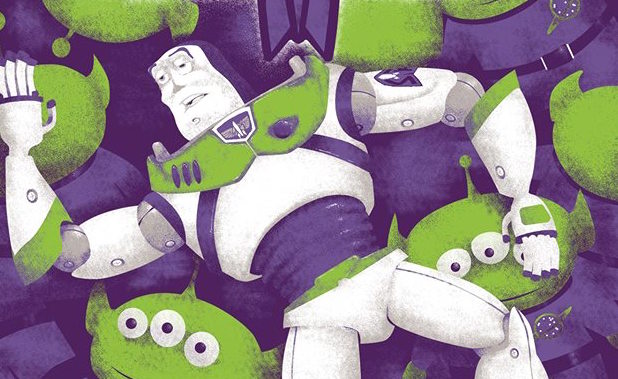 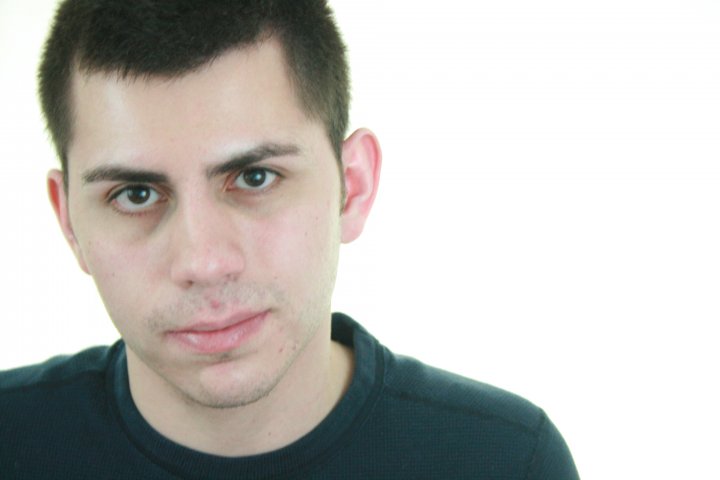