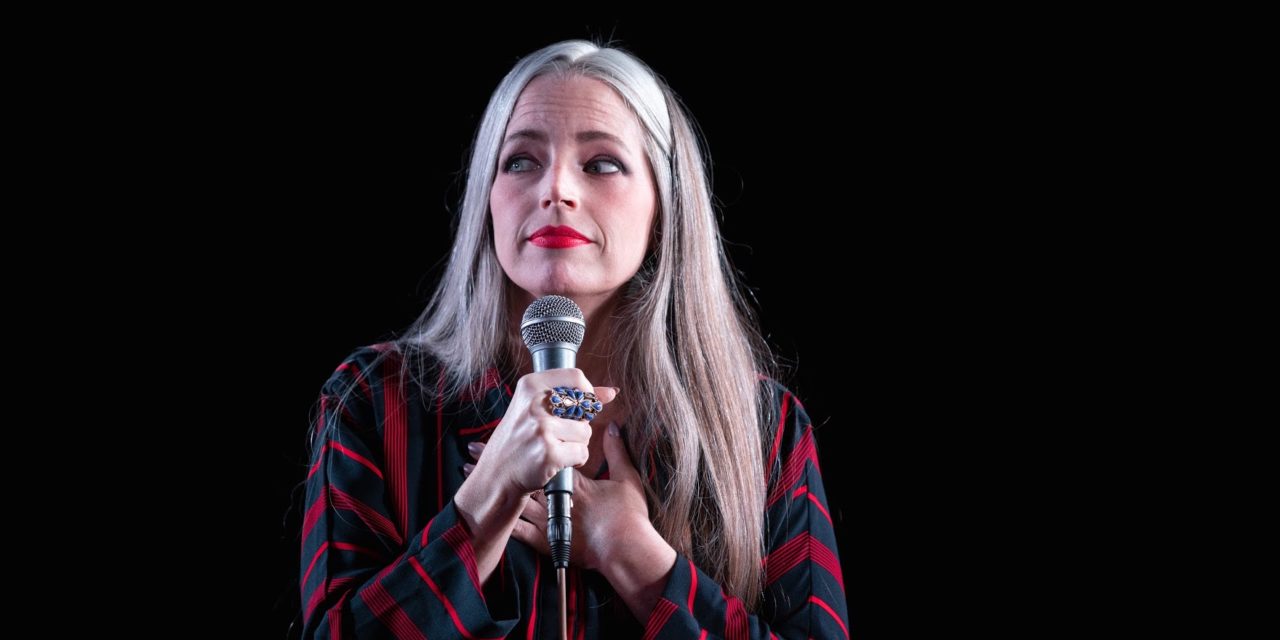 Written and performed by Mandee McKelvey

If a live performance is memorable for how it surprises you, Mandee McKelvey’s My Left Boob is a show I will not soon forget. A stand up comic for 13 years, and a frequent participant in the Character Assassination series of Roasts of Fictional Characters, McKelvey certainly knows how to be funny, yet the laughs are not the most crucial element here.

McKelvey spins a three-part autobiographical narrative about a McKelvey as a young woman in South Carolina struggling to reconcile a body in conflict with itself; warts over her hands and feet lead to the mammary of the title, a rogue appendage that, in McKelvey’s ripe and unsentimental language, seems to have a mind of its own.

As the story continues, the physically out-of-balance young woman finds refuge in grunge fashion, a mother’s creative prom-dress construction, a peculiarly understanding first boyfriend, and finally as an adult, an unending cycle of reconstructive surgery.

We accept this as truth because we are trained to accept the confessional aspect of stand up comedy but also because McKelvey increasingly reveals genuine emotion as she goes. The experienced rhythms of the comic are replaced by a more honest and authentic voice, and the glamorous façade of clothing, hair, and make-up reveal an honestly pained expression.

The highly personal story touches upon larger social critiques; most notably a searing indictment of the medical establishment and the underlying theme of female self-image in patriarchal culture are obvious. McKelvey lets her authoritative stage persona slip a bit to expose the insecurity and damage of an earlier life, and the seemingly bitter and almost nihilistic approach to the future, or at least the very near present. She leaves us no doubt that she feels trapped in a difficult cycle of forced reinvention, one that feels emblematic of a place many women find themselves in.

McKelvey asks a lot of her audience. She pushes the boundaries of our comfort level and plays with our emotional response but achieves an unusual level of empathy with her revelations about herself, yet she also manages to keep her distance. I suspect the several women in the audience laughing more often than the men may disagree, and perhaps I can admire her point-of-view more than I can connect with it because of my identity. Perhaps work this personal can only be received on an equally personal level by the viewer, and the risk of that is that it could be uncomfortable or even triggering. Maybe that is an overreaction. It didn’t trigger me but there are moments when McKelvey confronted my biases and understanding of women’s bodies in ways that I am still trying to figure out.

I also cannot help but wonder how aware McKelvey was of the gender politics inherent in how this material would be received, or if the deep personal motivation behind most confessional work is all that is at work here, which means that My Left Boob exists in the thin air of performance that insinuates itself into our heart and mind enough to conjure up questions days after we have walked away. McKelvey may take this work onto any number of stages, some more “commercial” than this time and place, but it’s challenging nature exemplifies what a “fringe” presentation should be.

Part of the 2019 Louisville Fringe Festival 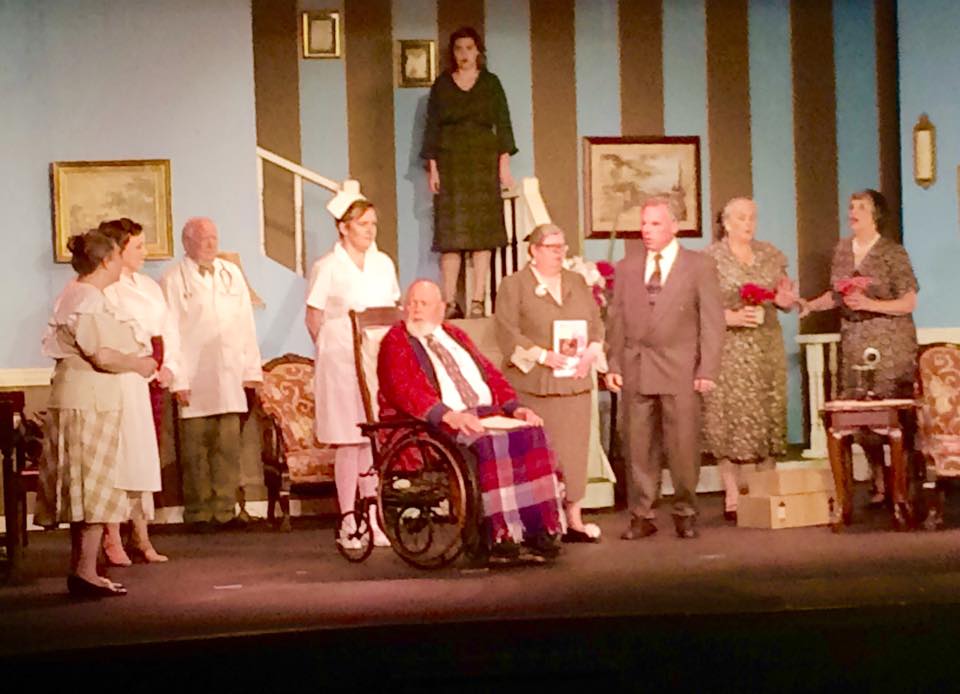 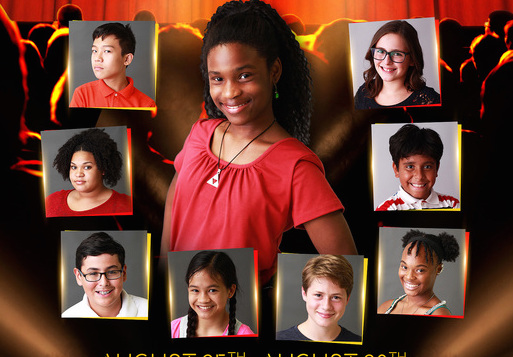 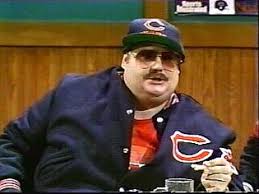