On the seemingly inexhaustible roster of Christmas-themed stories, It’s A Wonderful Life ranks near the top for most people, probably just behind A Christmas Carol. I think part of the reason is that it isn’t all about the holiday but rather uses it as a central motif for George Bailey’s redemption. Also, like the classic Dickens story, it is fearless in exploring the dark side of the human character. George Bailey has lost all hope and is ready to kill himself – and if you don’t know that aspect of the story I’m not sure what to say about that, and it is that willingness to embrace despair for the central characters that makes the redemption in both stories so powerful.

But you are going to watch it soon, maybe with the family, and that familiarity with a film that only gained cultural currency many years after its release (it was a box office flop in 1947) makes this radio adaptation all that much more appealing. Staged as a play-within-a-play of actors performing the script in a New York City radio studio in the 1940s, it provides just enough nostalgic spin to make it worth the time and only whets your appetite to watch the movie again.

Tom Snyder plays Jake Laurents, the actor portraying George Bailey in a production from WBFR (Bedford Falls Radio?), and he has the requisite amiable, lanky, neighborly charm that we would expect from a role made famous by James Stewart. Richard L. Goranson is Freddy Fillmore, the “host” of the broadcast, and he nicely provides that slightly pompous on-air voice that seems characteristic of vintage radio while also providing the voice of several of the male supporting roles. Gary Crockett is Harry “Jazzbo” Heywood, and the name suggests a singer/actor who might spend his nights crooning in front of a small jazz band in clubs around New York City. Between them, Freddy and Harry capture policeman Bert and cab driver Ernie, (yes, the original Bert & Ernie) Pa Bailey, Uncle Billy, and especially Mr. Potter, the villain, who was perfectly embodied by Goranson.

Amanda Alexander is Lana Sherwood, who plays Violet, the girl who “likes every boy” yet who only falls into repute in the Bedford Falls in which George Bailey never lived, and Melissa Black is Sally Applewhite, who plays Mary, George’s indomitable sweetheart. Both actors are adept with their characters, but also play the greatest level of self-awareness, always assuming they are being looked at objectively. Alexander carried a bit more of the utility duty, and gave Violet just enough sauce without overdoing it, and Black managed to not ever is bland playing the girl next door.

Director Alan Weller also dressed the cast and managed the set design, all of which rang true to the period and boasted an applause sign so that the audience could also play their part. The five actors in rotation mostly handled the sound effects effectively, save for a few pre-recorded cues for automobile and the like.

Throw in a couple of humorous live commercials for hair tonic and a curious product for cleaning your car’s windshield called “Duck’s Toilet Cake”(?) and this is all just a lot of fun.

For a modern audience who thinks radio is all music and politics, it might be useful to think of this kind of radio drama as the progenitor of the podcasts that are so popular now.

The appeal of It’s A Wonderful Life is more complex than we like to give it credit for, but one thought is that we all hope we live a life like George Bailey’s; that should we ever find ourselves in such dire straights, we can imagine that our past will rise up to save us. 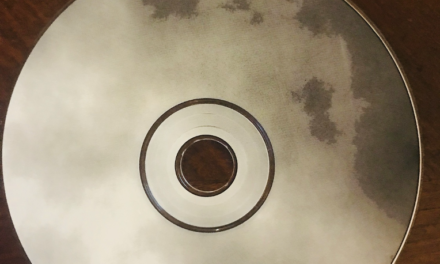 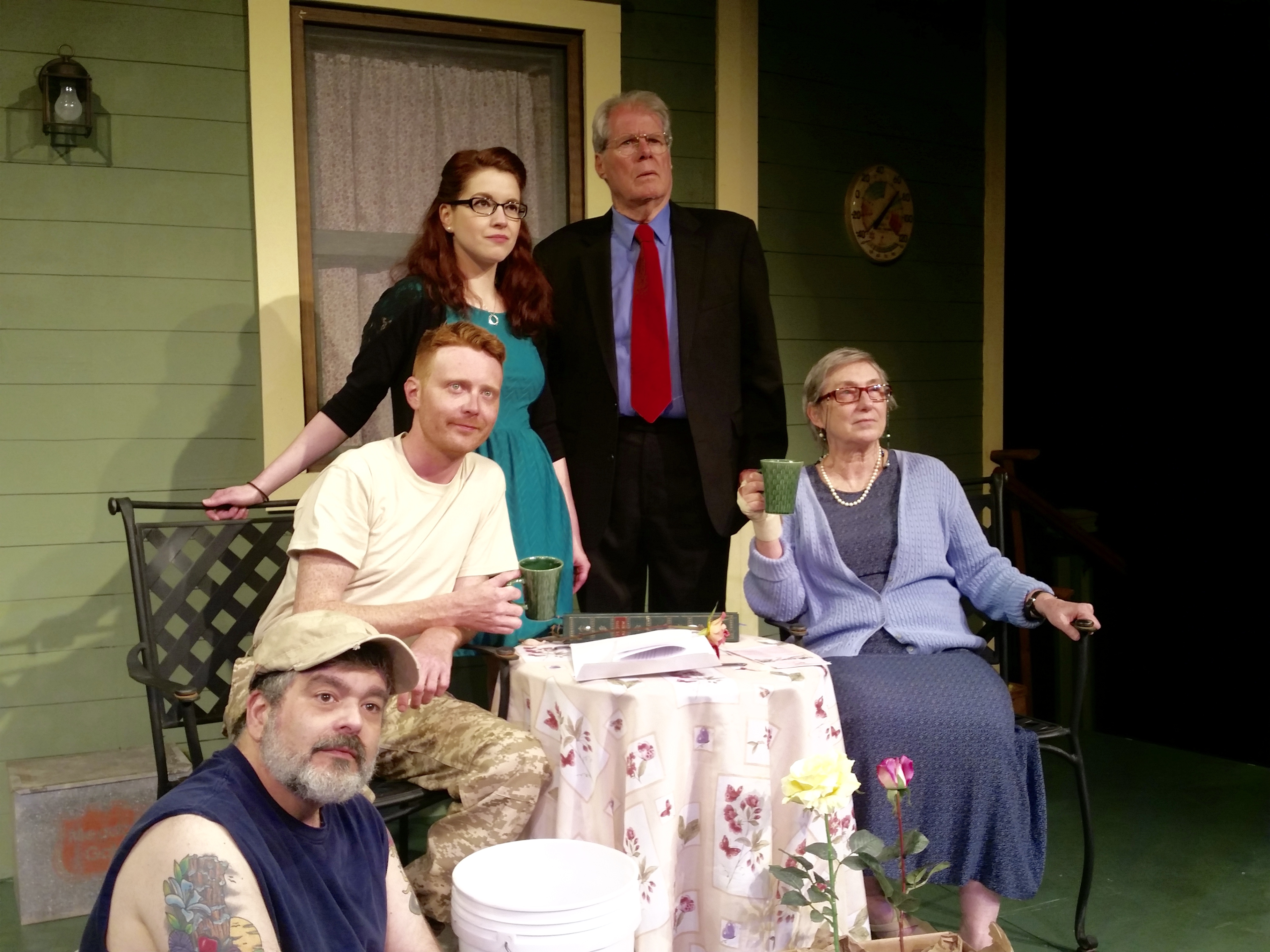