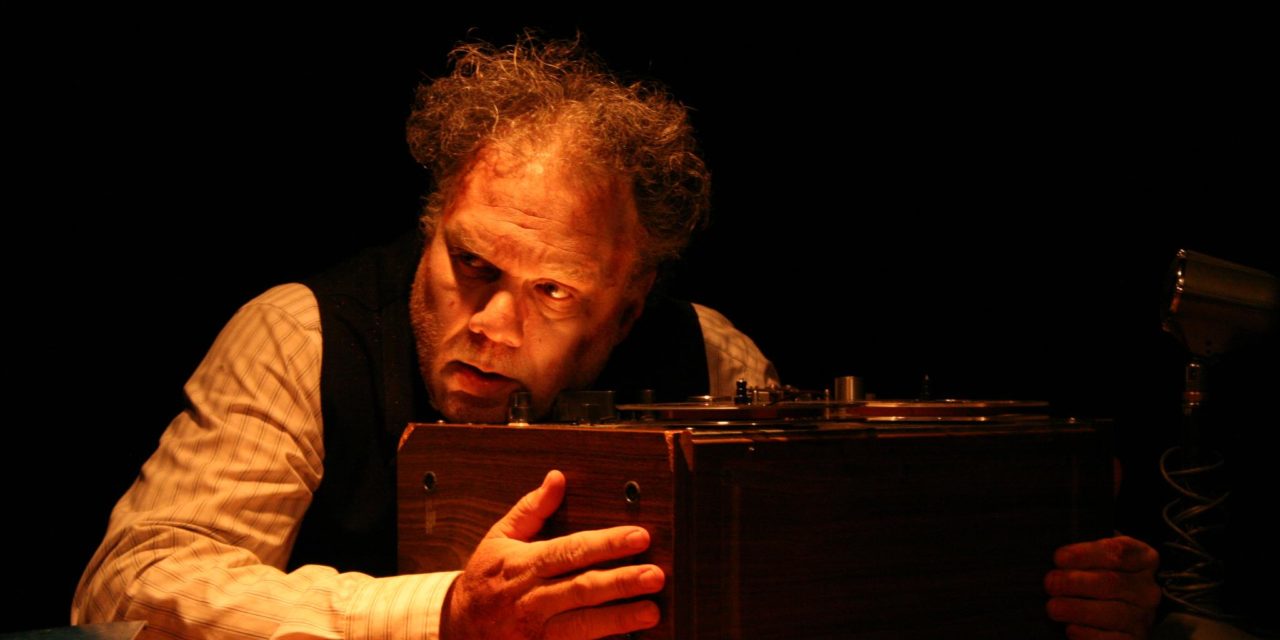 1.    What is the next show you are/were scheduled to do?

I was scheduled to do the Kentucky Shakespeare Festival 60th Season and finish out the Falstaff Trilogy with Merry Wives of Windsor. But unfortunately, that show has been canceled. Hopefully, we will get the other two shows in. I’m excited about Shakespeare in Love.

2.    In the last two summers, you played Falstaff in Henry IV, Part One and Part Two. Was that a bucket list role?

Actually, no. I never thought about myself in that role.

3.    You weren’t working on a show when the theatres were closed, but you did work on a film project about three weeks ago when quarantine procedures began to be in place. Describe that experience.

It wasn’t a film. It was a training video for an Insurance Company (irony included) I was a last-minute replacement. I auditioned in February and had forgotten about the project but when I went back and looked at the specs and saw how much they were paying…..?…..uh….I said sure.

They said that “Social Distancing” would be followed and as it turned out, there were only 2 actors and two crew. We were barely ever in the same room. One actor on set, the other doing VO from another room. It was slated for two days and we got it done in one. It a 360 Virtual Reality Camera which I’d never worked with before. All recorded on a computer. There was the director down the hall in another room and the other director about 12 feet away from me checking the script and the camera look on a computer.

It felt like it was just me, and the camera, which was a really cool contraption that looked like a dodecahedron ball with six camera lenses

4.    Do you consider yourself an actor first or a director?

Jeesh! There are so many. Long Days Journey into Night and The Lion in Winter are my big two.

Tantalus by John Barton. It’s huge. It’s epic. It’s the beginning, middle and the aftermath of the Trojan War. I saw the only production of it done in the US at the Denver Center Theatre in 2000. I was in the theatre for over 12 ½ hours with 6 intermissions and a lunch & dinner break. And that was a cut version of it. Close to 1/3 had been cut. Those cuts ruined John Barton’s (Playing Shakespeare and Co-founder of the RSC) and Peter Hall’s, one of three directors of the piece, relationship as Barton was insistent that the piece in one unedited and in total, which would have been close to 16 hours playing time. And the stipulation is you cannot cut anything from the script if you wish to perform the piece. So I want to do the ONLY production EVER of it uncut.

7. What has been the single most important influence on your work in the theatre?

Impossible to imagine one “single” influence. Everyone, everywhere, I’ve ever worked with or seen work, has been an influence. I’ve taken so much from so many. Stolen much too. But that is the highest form of flattery, isn’t it?

A thousand years ago, Off-Off-Broadway in NYC. Then regionally in Virginia, Alabama, Arkansas, Utah, Indiana. Not too many places.

9.    What, if anything, is different about working in Louisville?

It depends on what company and the people you’re with. A rehearsal room is a rehearsal room, and the theatre is a theatre. It’s the people that make the experience and when everyone is in sync and going for a common ethos (is that the correct word?) and goal, then each individual production is pretty much the same and at the same time completely and wholly unique.

I bartend and work catering. I also teach at Indiana University Southeast.

It depends on the day and my mood. I still love to listen to REM, Pink Floyd, Steely Dan, and The Beatles. My musical tastes were always 10-20 years behind. I never caught up I guess.

Sunday Times Crosswords, 33 Variations by Moises Kaufman, Irrepressible by Emily Bingham, How to Talk About Hot Topics on Campus, The Shakespearean Stage 1574-1642, GOLF Magazine, and my summer scripts. 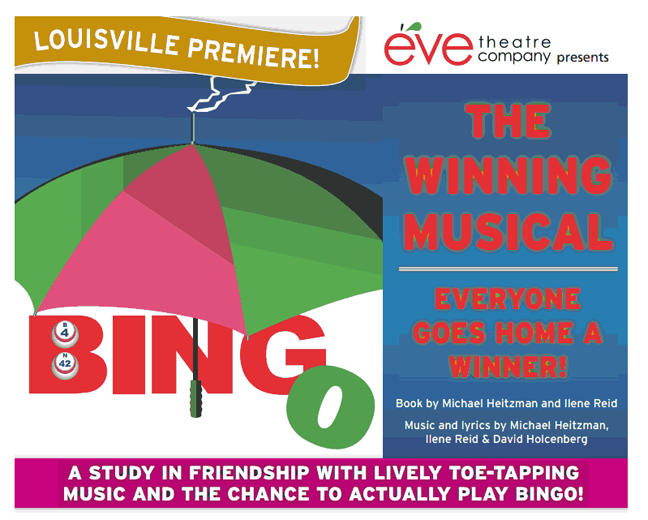 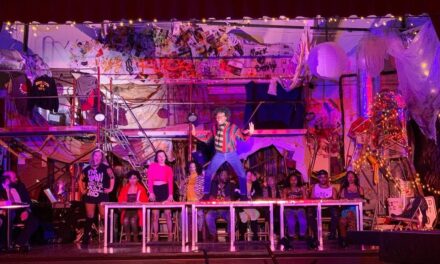 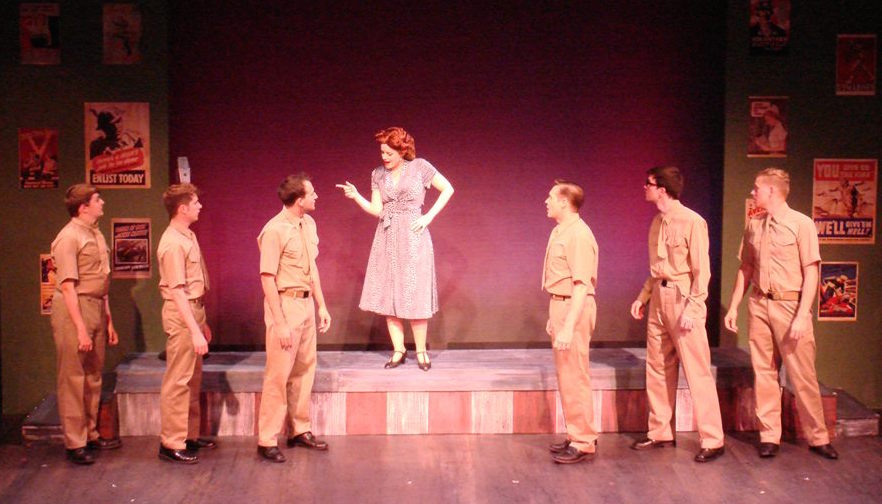