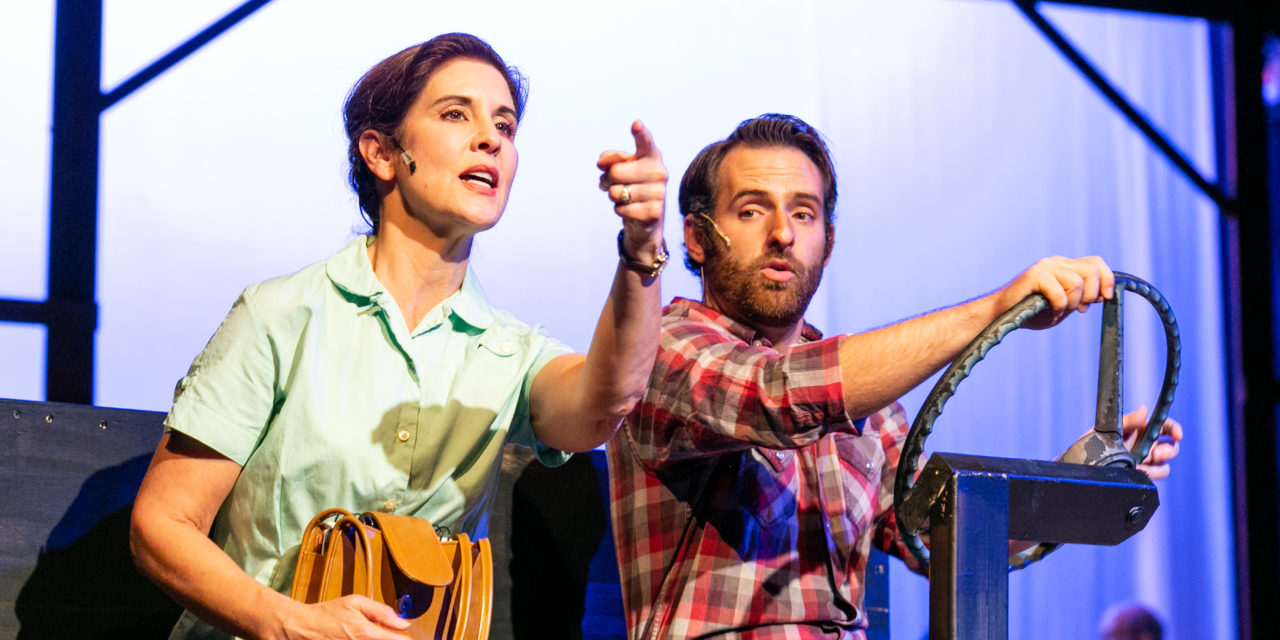 Colette Delaney & Landon Scholar in the 2019 CenterStage production of The Bridges of Madison County.

As I continue to dive deep into some more cast recordings, I wanted to explore the movie-to-stage phenomenon. As much as I hate to admit it, it’s here to stay. In some cases the transition makes sense and provides for a fresh take on the original material; other times, not so much. After listening to Disney’s The Little Mermaid and American Psycho, I was so confused. One was a fairy tale that would ideally lend itself to creative staging on par with The Lion King. The other a dark, twisted novel turned movie is notorious for teetering between reality and insanity, which sounds like it would make for an enthralling rock opera. The end result varies for shows like these: poor staging choices, a song that should have been cut, or maybe the show just did not entertain audiences. Of course, this is one person’s opinion but perhaps these two shows should stay on the big screen.

Bridges of Madison County: CenterStage at JCC recently mounted this one and sadly, I was not able to attend. After listening to Jason Robert Brown’s absolutely wonderful score, I regret missing the performance even more. In this case, the stage adaptation of a novel turned film is profound and rich. “World Inside a Frame” reveals the loneliness and a longing for a life of romantic fulfillment while “Falling into You” and “Who We Are and Who We Want to Be” display some of the strongest melodies within Brown’s body of work.

Shrek: Moving on to another show straight from the silver screen, this one was surprisingly entertaining. Full of funny and clever jokes for everyone, the musical has all the characters we have grown to love doing their anti fairy tale thing. A particular highlight is “I Think I Got You Beat,” a duet between the title character and Princess Fiona that is just full of silliness and flatulence. The Donkey is given time to shine with his soulful “Make Your Move” while the rest of the songs sound like something right out of Duloc.

Finians Rainbow: So, there is a lot to unpack with this one. I mean, there’s a sneaky leprechaun chasing a father and daughter to Fort Knox while a corrupt and racist politician reigns. Even so, I would love to see a staging. “How Are Things in Glocca Morra” is bright and chipper and stays in your head for days. “Look to the Rainbow,” particularly Petula Clark’s rendition from the film adaptation, is smooth and dreamy.

The Pajama Game: This show brought together some of the heaviest hitters of the great white way: George Abbott, Bob Fosse, and a star-making turn for Shirley MacLaine, who understudied for Carol Haney and was spotted by a Hollywood producer during Haney’s absence. Since its debut in 1954, songs like “Her Is”, “Steam Heat,” “Hernando’s Hideaway” have become show tune standards. Try not to hum “7 ½ Cents” after you hear it

Titanic: Perhaps the most well-known tragedy of the 20th Century, the historical musical provides a fresh perspective on the ill-fated maiden voyage. Recently produced at TheaterWorks of Southern Indiana, the musical epic pulls focus towards the crew and passengers who board with high hopes for America, sharing in song what it meant to set sail at that time. “Autumn Lady”, “No Moon,” and “I Have Danced” are stand out numbers for sure, and yet, “I Must Get on That Ship” is the most striking song, with a tonal shift from hope for a new life to hope for survival as the end draws near.

Curtains: This musical is a tribute and throwback to classics while interjecting a fresh comedic sensibility. When a death occurs during a traveling production of a Robin Hood musical, the detective finds himself immersed in the company. While clues are discovered, the detective reveals his love of the stage with great audacity. The music is catchy and clever with songs like “He Did It,” and “Tough Act to Follow,” that feed into classic Broadway melodies and a plot that also satisfies mystery lovers.

Pal Joey: The show about a sleazy night club singer brought you “Happy Hunting Horn,” “I Could Write a Book” and “Bewitched, Bothered, and Bewildered.”

State Fair: This Rogers and Hammerstein show about the 1946 Iowa state fair overflows with hometown coziness.

Songs of a New World: Simply put, this is a wonderful song cycle about love, longing, and starting anew. 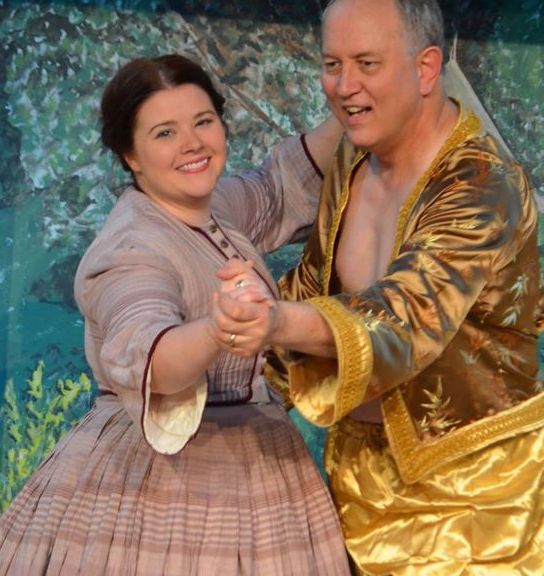 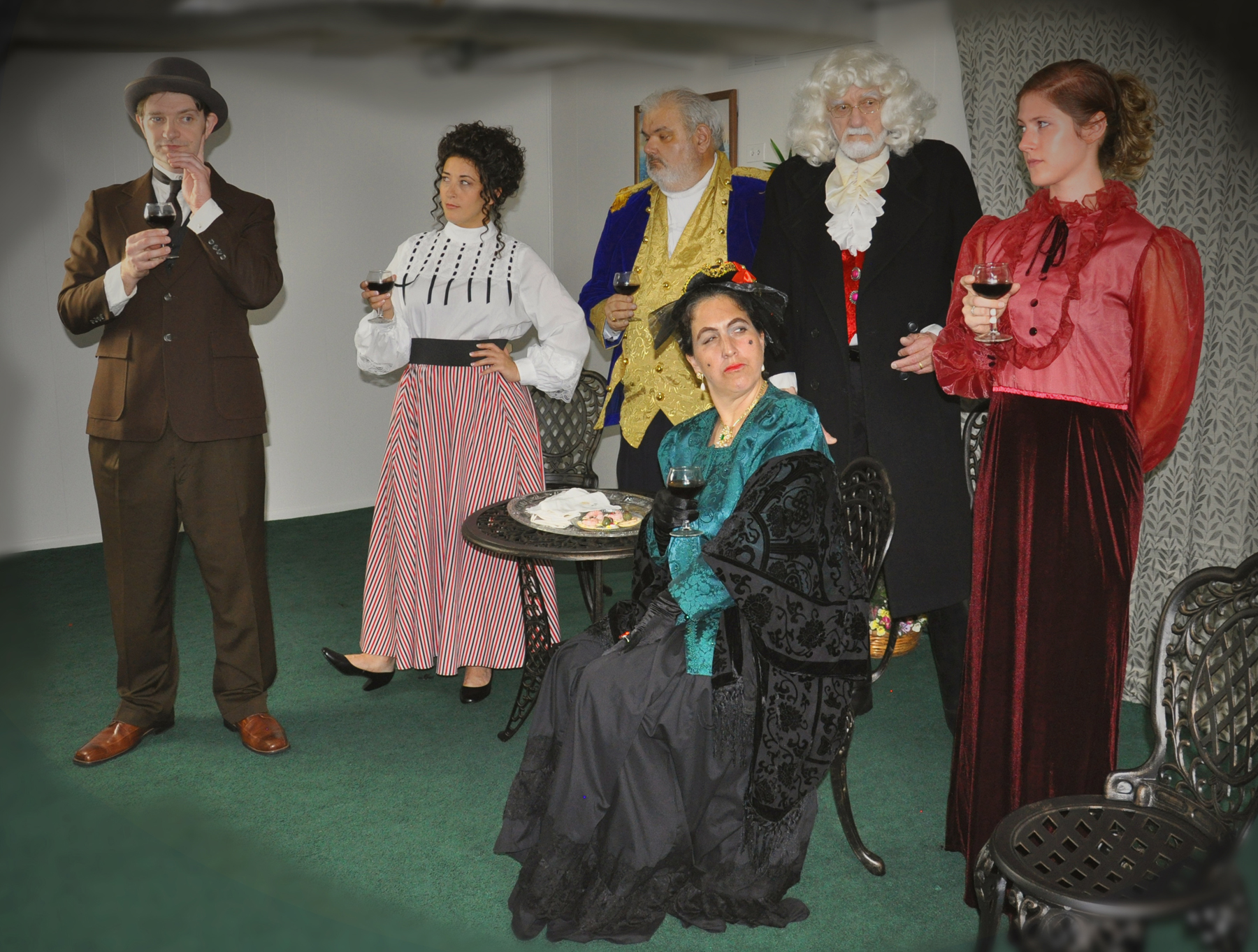 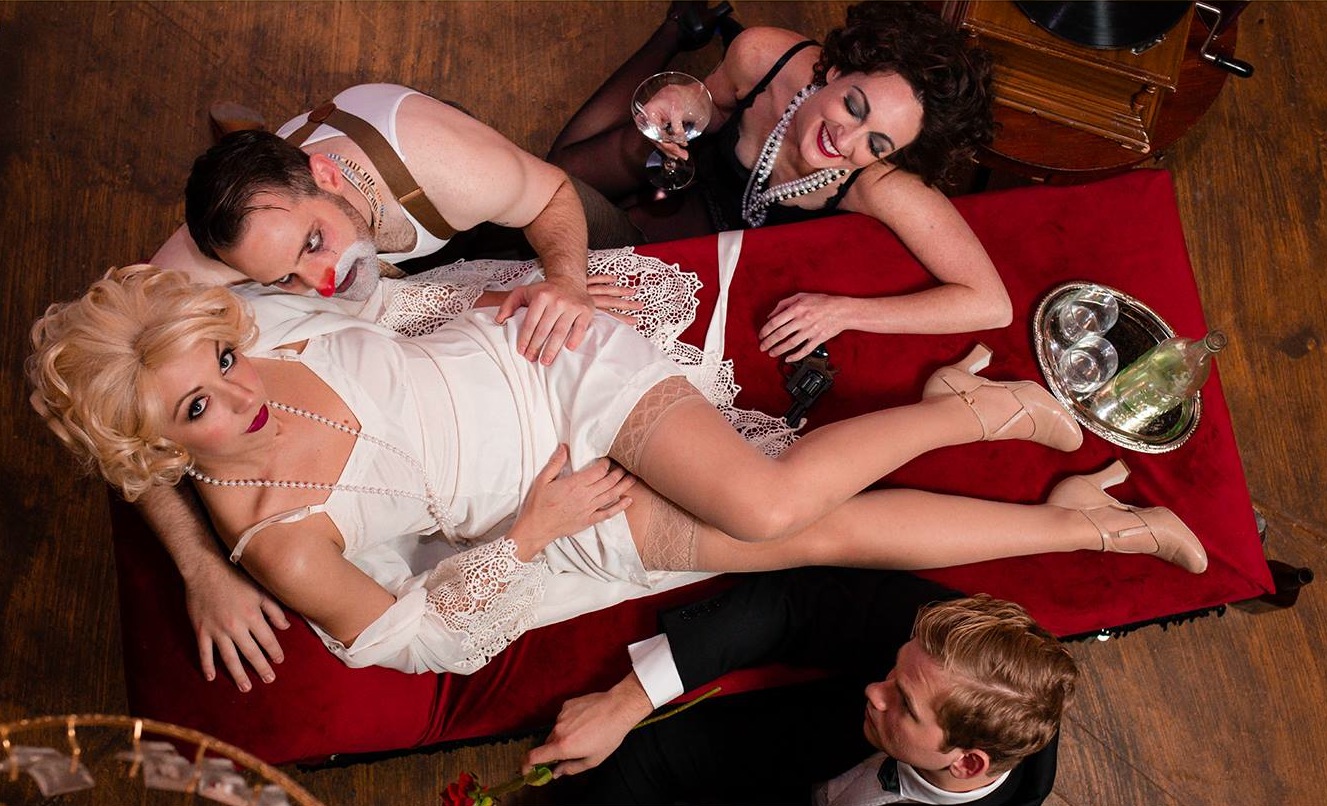 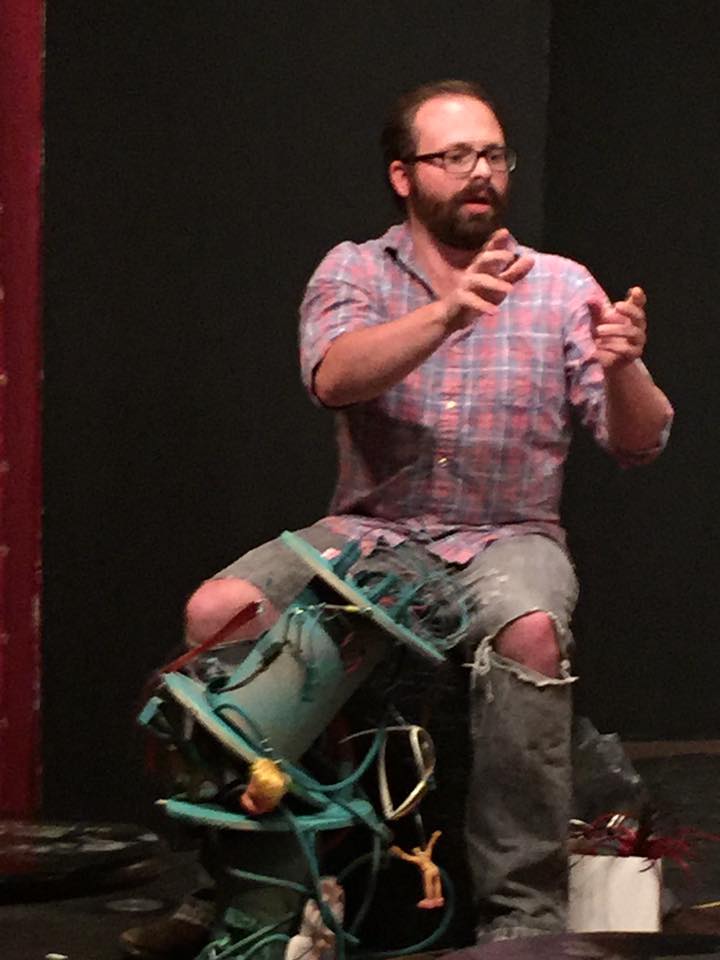