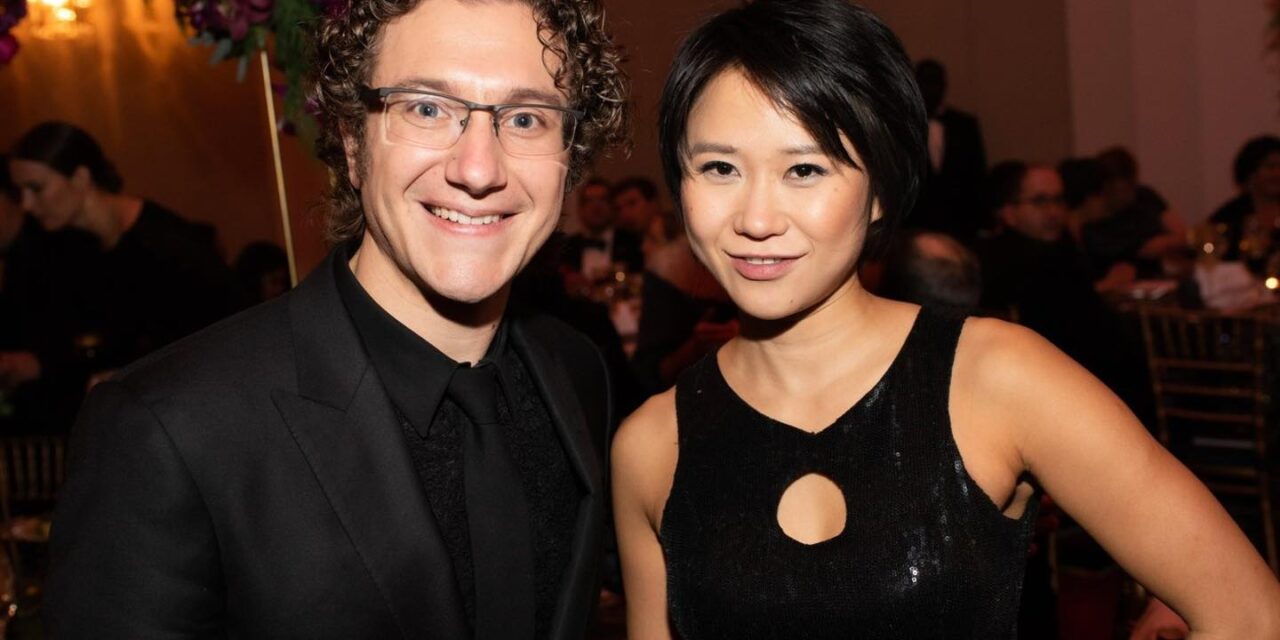 A musician’s mind is an amazing thing, to be sure, as it is often filled with melodies and rhythms that are all bursting to be let out and shared with fellow musicians and audiences. I’d like to think that Teddy Abrams’ mind works like this. After all, he has premiered 13 new pieces of work since he came to the podium as the Orchestra’s Artistic Director and Conductor. This evening’s world premiere makes it 14 and it is perhaps his most ambitious to date.

Simply titled Piano Concerto, I am still trying to wrap my head around a day later. In all earnestness, it is a multi-faceted work that musicologists and theorists would have a field day dissecting, and Yuja Wang, one of the world’s most virtuosic and spirited pianists, gives the piece a whole other dimension.

Imagine, if you will, a concerto featuring music that has influenced the composer over the years: an amalgamation that spans centuries, genres, and eras. A hodge-podge of styles blended into a highly interesting score.

The beginning has a big band feel, featuring a trident chord that serves as a theme throughout the concerto, but just as we get into the swing vibe the feeling gets cooler and I hear a more Romantic era of music moving to the foreground. This leads to Ms. Wang’s first solo section which sounds like Jazz meets Stravinsky and has a very pronounced improvisational feel to it.

Within the second orchestral section, I heard nods to the writing styles of Doo-Wop, The Beatles, John Williams, and maybe even 80s Pop Ballads, especially in the use of the sax solo, which then led way to Ms. Wang’s next solo turn, which blended the likes of Scott Joplin and Rachmaninoff.

Peppered through the piece were several other solos such as violin, oboe, trumpet, and saxophone, all of which added some extra oomph to the composition. However, when there was a turn of the sax and trumpet in a sort of duet, it was very difficult to hear the sax, which is a shame as it is typically underutilized in orchestral arrangements.

Within Ms. Wang’s third and final solo turn at the piano she delighted with lots of runs and rolling chords and added a lot of spirit and fun, which then brought the orchestra back to the exposition and a rollicking closure to the concerto.

It cannot be overstated just how diverse this piece is, testing the fullest abilities of each and every musician on that stage. From unusual rhythmic patterns that often were layered with alternate patterns to the utilization of rhythm guitar and a drum kit, we were privy to exceptional talent and a rousing demonstration of such.

But, as neat and cool as the concerto is and despite just how exceptional the composition and musicianship have been expressed, it can use some editing. As I mentioned, I am still digesting the whole of the piece but know that as I was listening, I couldn’t help but think that it needs to be honed a little more and is probably still being tweaked as I write this article. And there is nothing wrong with that. Compositions go through numerous iterations before the composer might be satisfied with it.

As I said it was a marvelous and charismatic concerto and I look forward to hearing it again and lucky for us DeutchGrammaphone happened to be recording the Saturday evening performance in Whitney Hall.

The second half of the evening was Sergei Rachmaninoff’s Symphony No. 2 in E Minor Op. 27. Written in four movements, the piece is certainly a mainstay of orchestral canon and includes one of the most recognized movements in musical history. We’ll get to that shortly.

Beginning with Largo – Allegro Moderato, the first movement, the orchestra took a little while to garner some energy, but soon was swimming away with care and finesse. Allegro Molto, the second movement, is typically a bit slower, but I felt that this evening’s choice of tempo could have been jazzed up a bit.

The third movement, Adagio, is perhaps one of the most recognizable pieces of orchestral work of the last couple hundred years, having been used in numerous movies, commercials, and television shows as well as being sampled in other compositions. Luckily for us, our orchestra did not come to this piece in a lackadaisical way at all and gave it a fresh and exciting feel.

The closing movement, Allegro Vivace, is a beautiful juxtaposition from the other movements, with an elegant and lovely legato line that makes one feel like dancing along. And within this “dance” tune there is a phenomenal triumphant exposition from the brass that helped to tie the whole evening together.

I would be remiss if I did not share the other exciting event that we were privy to Saturday evening.

If you are not aware, Mr. Abrams was recently named as the youngest recipient to receive the coveted 2022 Musical America Conductor of the Year. We were honored to witness our conductor receiving the actual award as well as Mayor Greg Fischer bestowing a proclamation of achievement in honor of Mr. Abrams and the whole of the Orchestra, Fisher also gave Teddy a key to the city with an aside that “surely he will not abuse its use”.

As most of us know, since his tenure with the Louisville Orchestra, Teddy has involved himself in and around his new community, being a productive and committed citizen and has always been about his musicians and players in any accolades that he has received. This most recent award is no exception to Teddy’s resolve for inclusivity and acknowledgment to those who continue to inspire and bring music to life.

Congratulations to Teddy and to our Louisville Orchestra!! 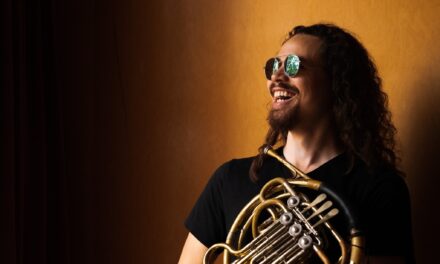 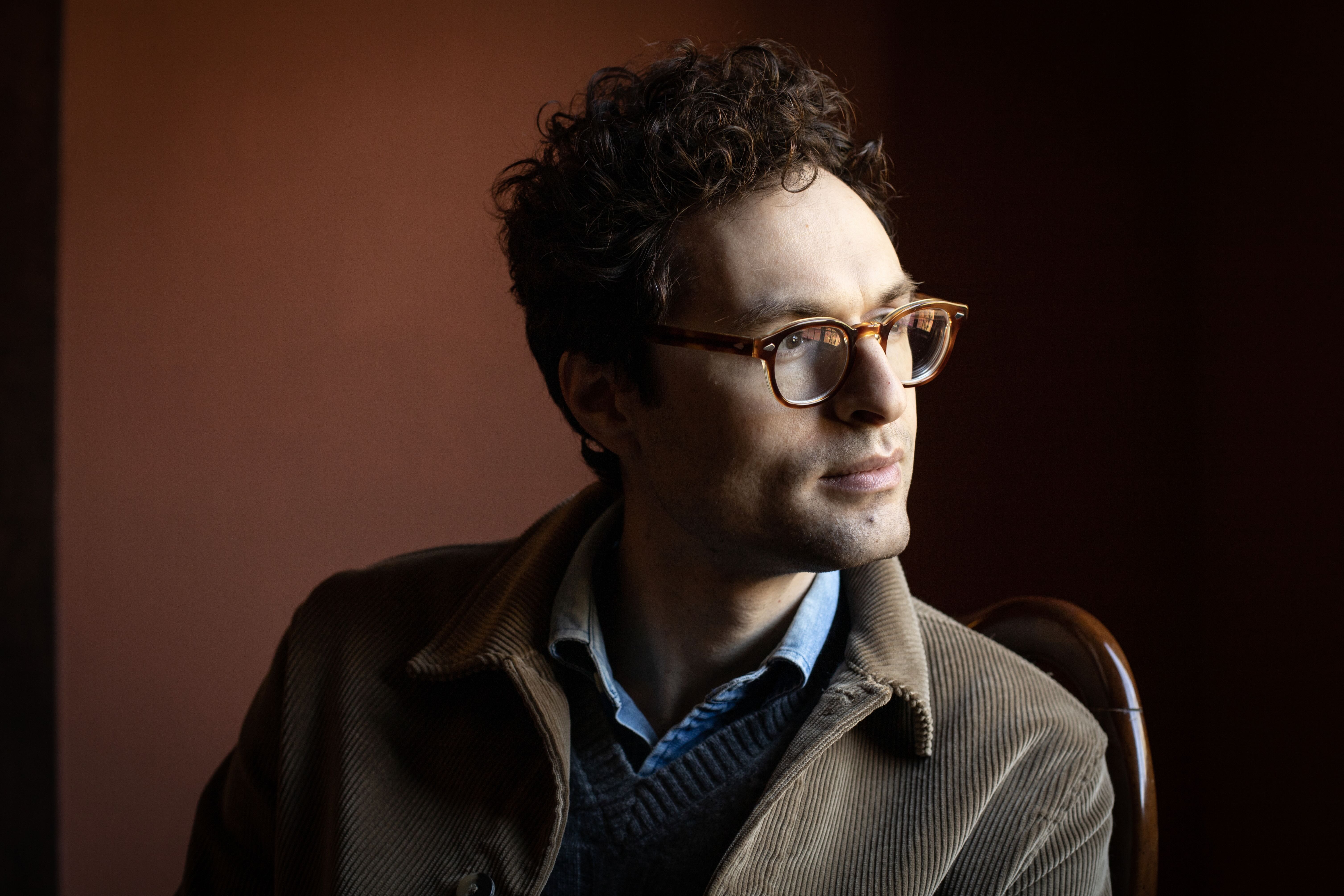 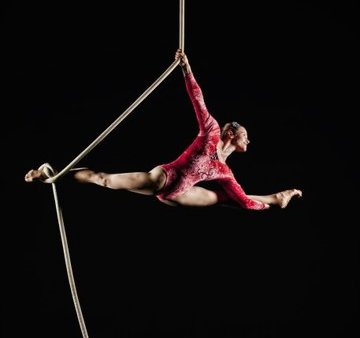