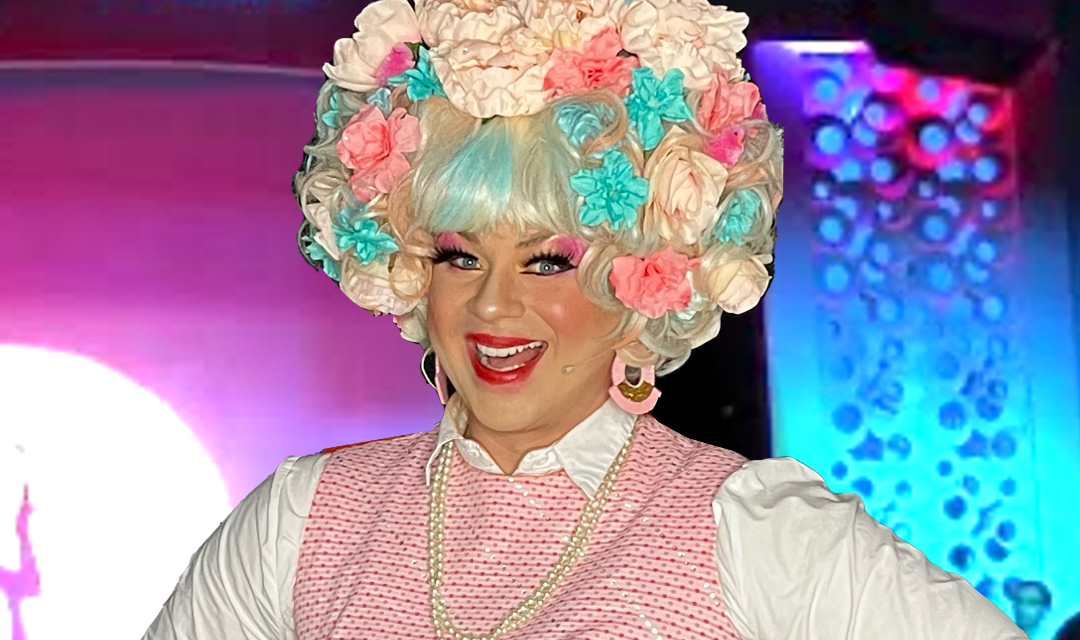 Written & performed by May O’ Nays
Directed by William Nickles

Yes, of course, Tuba Atonement is a drag show, except it is also so much more. Or perhaps my idea of drag is limited, but the show is a fully realized, autobiographical theatrical narrative that connects on surprising levels with broad humor and unexpected tenderness.

My earliest experiences watching drag left me a little underwhelmed; lots of lipsyncing and a concentration on the fashion yet all of the purpose seemed to lie in the surfaces. To me, it often seemed to lack authenticity. It took some time for me to better understand at least some of the greater truth and the vivid theatricality of drag done well.

That’s my confession, but Tuba Atonement belongs to May O’ Nays and the story of her life, growing up a “Pastor’s kid” in Kokomo, a “country queer” struggling with idenitity and religious restriction, and a very special calling to play the tuba in the school band. It may sound like a serious, perhaps even traumatic tale, yet the tone is comic and satirical. At one point May conducts an audience participation game show called “Name That Hymn” in which willing attendees were asked to identify a Protestant hymn by the first few notes played on the tuba. The reward was a free shot. Of room temperature mayoniasse. I found myself sitting with someone with a Masters degree in Church Music (seriously) who was stumped on some of these because, let’s face it, not many Protestant churches have the tuba accompanying their choirs.

For all of the broad vaudeville humor, O’Nays is touching lightly upon weighty themes of identity and inclusion, and that she does it without overt judgment of small town rural communities or organized religion makes it all the more remarkablely honest. Dressed in a conservative dress appropriate for any good “church lady”, O’Nays occupies the very space upon which she is providing commentary, with little trace of hatred or bitterness except in the occasional satirical aside, and I don’t recall any profanity.

And there is an epic wig of blue/grey hair and flowers that is so crucial in establishing the character and tone that it deserves a review all its own. Violet Miller is responsible for the dress but I believe the wig is all May O’Nays.

She sings strong and well, except in one moment lipsyncing to an uproarious mash-up of “Poor Unfortunate Souls” from The Little Mermaid and clips from an apparently infamous “God Warrior” Youtube video (I was not aware of it until this production). Lip-syncing has long been common in drag performances, for me a distancing device that has kept me from fully engaging, but here employed for a unique, meaningful effect. And she is a proficient tuba player, even if its use here is assuredly comic. Despite her tender age, Tuba Atonement is the work of a confident and experienced theatre artist that relates with its audience in meaningful ways.

And that tenderness was most deeply felt in an encore number in which O’Nays sings Radiohead’s “Creep” to an empty chair that represents “that little country queer in the church pew that was me.” It is a moment that beautifully captured the oddball nature of this show while also achieving the curious universality that caused me to imagine that my mother, even though you would never have been able to convince her to come to a LGBTQ+ dance club, would have liked Tuba Atonement. 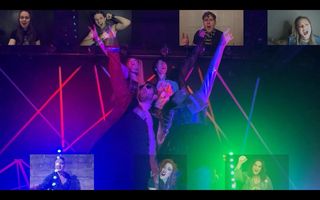 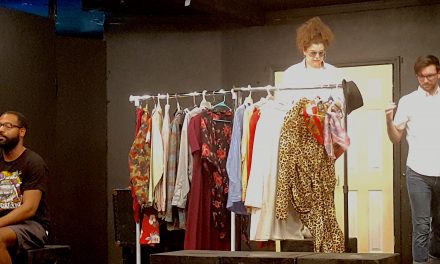 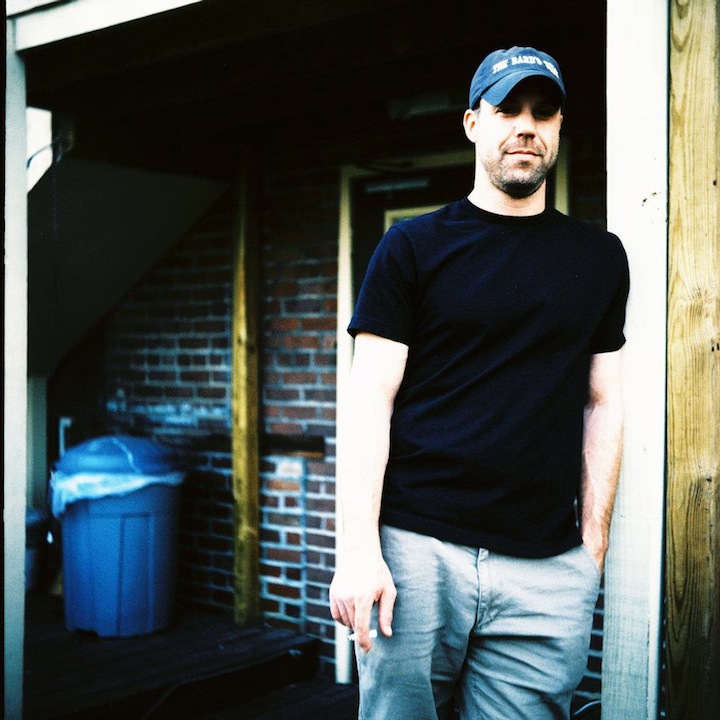 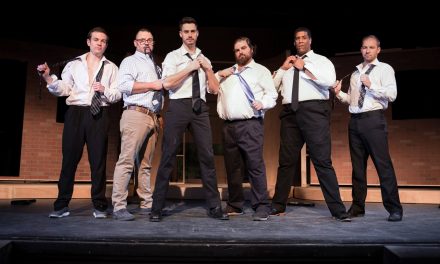