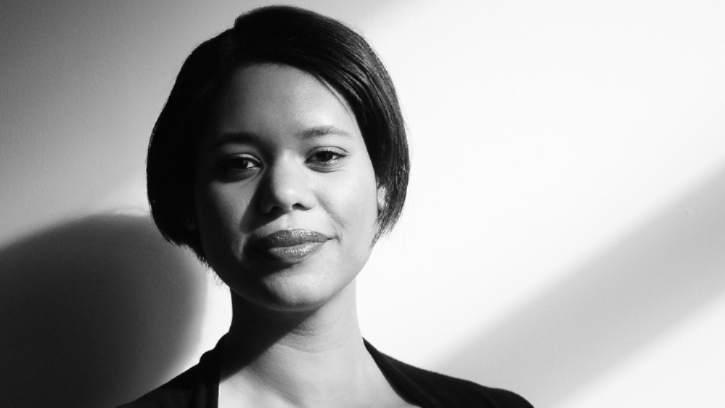 This evening’s Tribute Concert, so named to commemorate those who have contributed to the Louisville Orchestra in memory or tribute of those they love, was a delight from the first note of Hannah Kendall’s The Spark Catchers.

Despite, or perhaps because of her youthfulness, Ms. Kendall’s composition was a blast of fun and exciting sounds and musical colors. Inspired by a poem about women who worked in a match factory in the 1800s, Ms. Kendall certainly added “sparks” of musical illumination into her score, such as in the opening brass exposition using staccato notations that give rise to intricate but arousing, rhythmic patterns. Written in a seemingly ABA format, the B section is surprisingly serene, in as much that it differs quite greatly from the rest of the composition and adds depth. The piece is very intriguing and I look forward to hearing more from this rising star.

Speaking of rising stars, we were treated to the musical talent of violinist Benjamin Beilman who made Serge Prokofiev’s Violin Concerto No. 1 in D Major, Op. 19 absolutely come to life. Written in three movements, the Andantino begins with a tremolo in the viola section that introduces our violin soloist to a sultry and seductive passage of technique that continues through the whole of the composition. As the first movement is dreamy, the second, Scherzo: Vivacissimo, was be the opposite. The movement offers a whole orchestral sound that incorporates a more erratic, less lyrical notation style than what we had just heard. While a bit wilder, it is no less exciting and vivacious, often leading to what one would consider false endings. The third movement, Moderato, returns to a more lyrical lilt and ties the piece together. I did notice while listening that there were some danger zones with sliding notes that the orchestra needed to watch out for. Within the strings and winds there was a nod to going a bit flat when sliding scales were employed, but luckily all turned out well.

While Prokofiev is known for his fiery and political bent with his compositions, this one lends itself to the composer giving homage to those who have come before him, in that it is more of a gentle and refined piece, yet wholly virtuosic, as Mr. Beilman demonstrates quite ably and proved his mettle as an international soloist.

To close out the evening we were treated to a musical interpretation of “1001 Arabian Nights”, Nikolai Rimsky-Korsakov’s Sheherazade, Op. 35 (aka Scheherazade). Written with an Orientalism thematic bent, Sheherazade is perhaps Rimsky-Korsakov’s most played and requested orchestral work. And for good reason.

Written in four movements, each movement is inspired by one of the “One Thousand and One” stories as told by the Sultan’s wife, Sultana. The Sea and Sinbad’s Ship, The Tale of Prince Kalendar, The Young Prince and the Princess, and The Festival at Bagdad – The Sea – The Ship Goes to Pieces on a Rock are the movements and each represents the stories told, in song, and have their own individual character and themes.

An aspect of the piece that I was taught early on was that the violin solo, brilliantly played by Concertmaster Gabriel Lefkowitz, was written as the voice of Sultana. The notion works for some aspects of the piece, but I don’t believe that it fits within the whole thematic scheme. Perhaps that is just my interpretation, but there were moments that the solo served as more of a descant or leitmotif than as part of an overall thematic tool. In any case, the vibrancy of Mr. Lefkowitz playing was memorable and exciting.

And speaking of exciting, I don’t know what happened during the intermission but our Louisville Orchestra was loaded for a full-on attack of this monumental orchestral work. The piece starts strong straight out of the gate and demands full attention from all who share the stage and the result is spectacular.

While I can’t say that this evening’s presentation was perfect, it was pretty darn close. There were some cutoff issues and a propensity to rush, but guest conductor Jonathon Heyward had our musicians firmly in hand with a pinpointed and specific conducting style, sans baton. Our orchestra reacted attentive to what Mr. Heyward was looking for and the result was a culling of deep, musical interpretation, and appreciation. 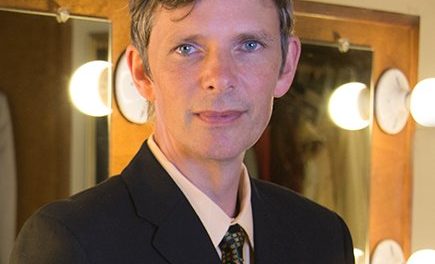 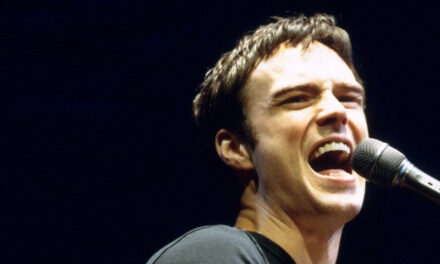