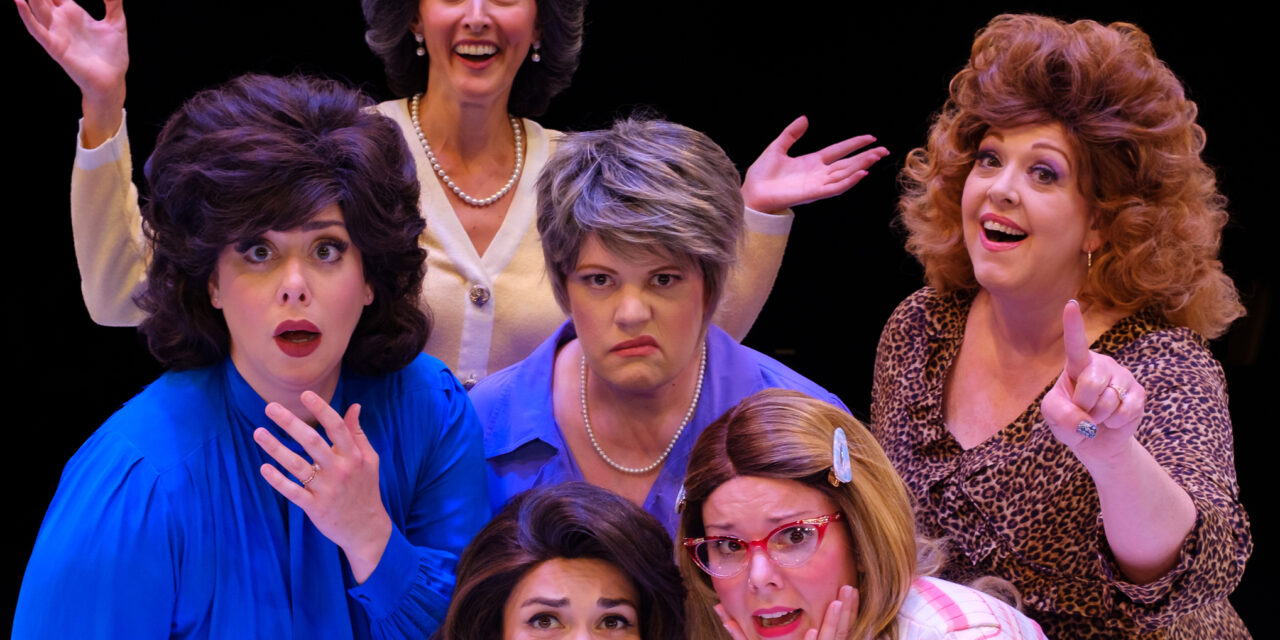 Since its premiere in 1987, Robert Harling’s Steel Magnolias has been a staple of American theater. A favorite of regional and community theaters the world over, it’s had two film versions and is probably (and arguably) second only to Clare Boothe Luce’s The Women in its focus on the ups and downs of female friendships through good times and tragic ones. Even if you’ve seen it many times, its power to make you laugh and cry in equal measures never seems to fade.

Derby Dinner Playhouse is reviving it yet again, and the result is a powerful evening of theater not to be missed. Well acted by a strong cast under sure direction by Lee Buckholz, the production will delight longtime fans as well as newcomers to become engrossed in its episodic, season-spanning story.

The characters have become nothing short of iconic, and are acted with a strong sense of southern sensibilities by the DDP cast. There really is no leading character, as each of the women has an equal stake in the proceedings.

There’s Shelby Eatenton-Latcherie (Joey Banigan Jones), a headstrong bride-to-be whose ambitions for love and family are only limited by her considerable health issues; M’Lynn Eatenton (Jillian Prefach Baker), Shelby’s equally strong-willed and long-suffering mother; Truvy Jones (Heather Paige Folsom), proprietor of the beauty shop where the women hang out; Clairee Belcher (Mandi Elkins Hutchins), the mayor’s recently widowed and wealthy wife; Annelle Dupuy DeSoto (Cami Glauser), Truvy’s young new employee with a past; and the role every actress of a certain age is dying to play, Ouser Boudreaux (Elizabeth Loos), an old Southern divorcee with no patience and a lot of sass.

Playwright Harling wrote the play based on his own family memories of his mother and sister and their friends, and it’s that kernel of truth that makes the play so memorable and endearing. The cast gives his words their all, and it is all enhanced by Ron Riall’s realistic beauty shop set. There were a couple of technical issues during the opening night performance I attended, including an awkward moment of dropped lines, but I chalk those up to opening night jitters and nothing more.

It’s a wonderful evening of theater and runs the full gamut of emotions. As Truvy famously says, “Laughter through tears is my favorite emotion.” 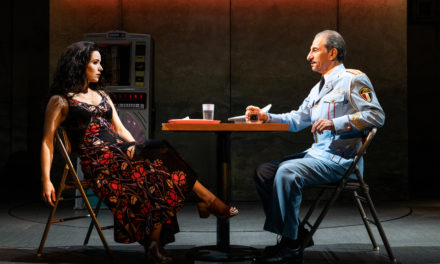 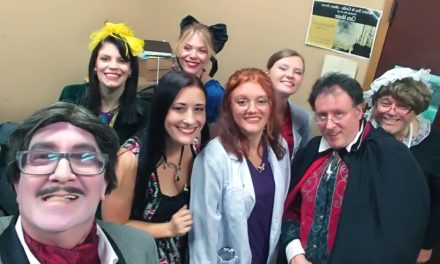 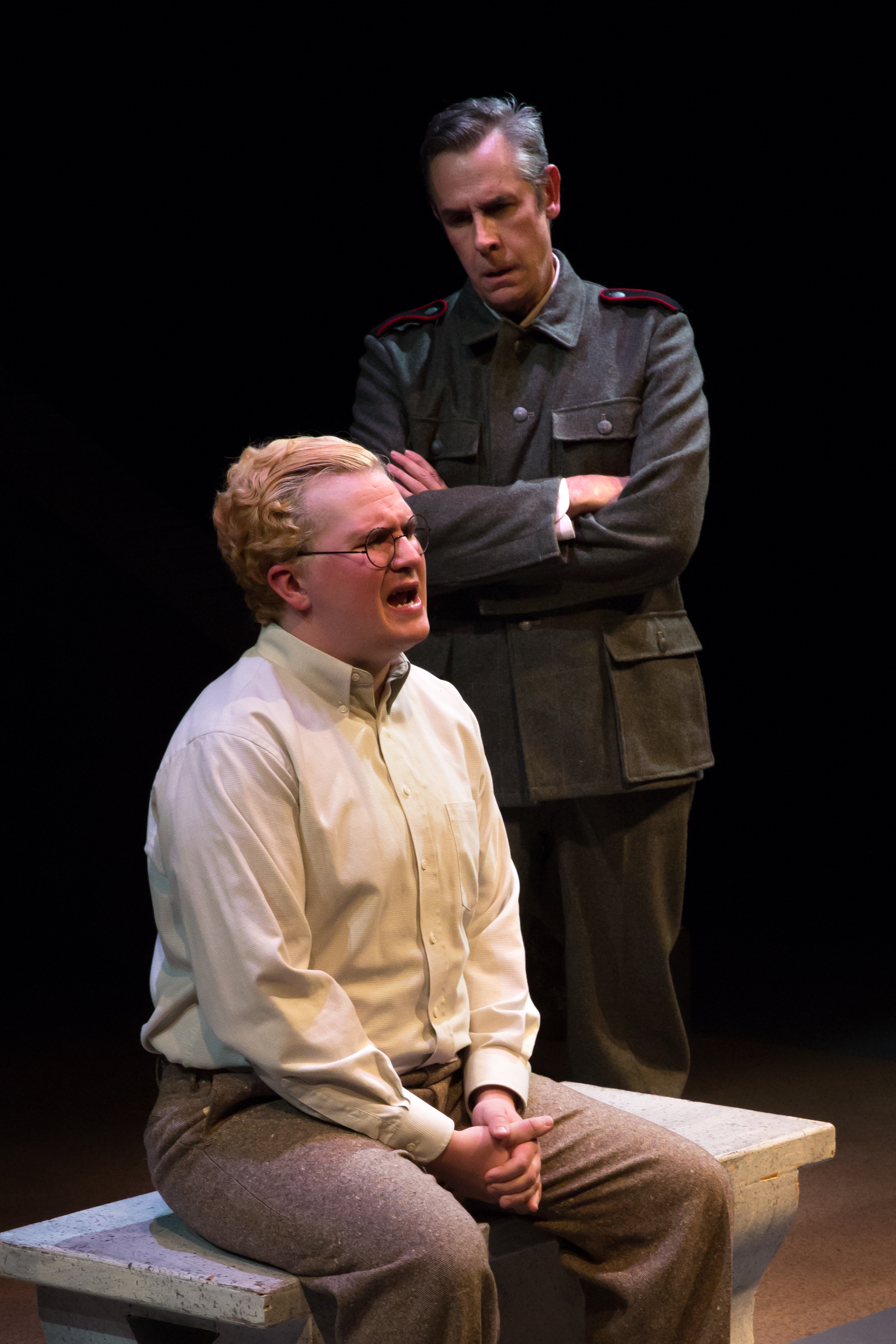 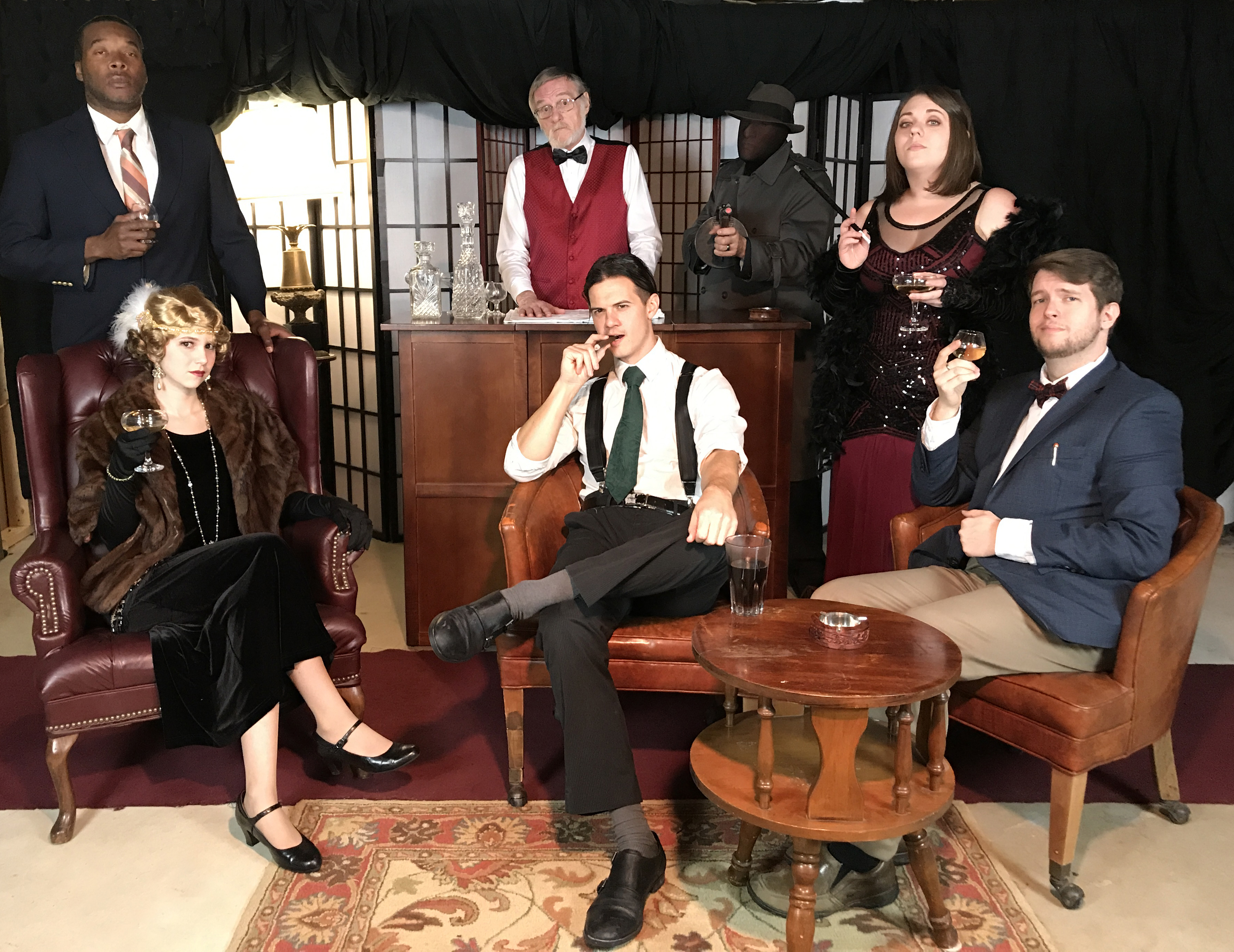