My wife, Susan, and I enjoy watching the Food Network. One of our favorite shows is called Chopped. If you have never seen it let me give you a quick idea of the premise: Four chefs are given a basket of seemingly incompatible ingredients and told to make a delicious, creative and beautiful dish with severely limited time.
The unlikely pairing of our city’s authentic instruments ensemble Bourbon Baroque with our modern dance ensemble Moving Collective put me in mind of the show as Susan and I sat in the Ursuline Arts Center last evening waiting to see what was in the metaphorical basket. Since its creation in 2007, Bourbon Baroque, led by co-artistic directors Austin Clark and Nicholas Fortin, has partnered with a number of local organizations including Kentucky Opera, the Choral Arts Society and the Louisville Bach Society. Last night’s collaboration marked the end of Moving Collective’s fifth season. The ensemble was founded in 2005 by Theresa Bautista and is co-produced with Tamara Begley.
The evening was perhaps a bit more authentic in the beginning than we might have liked. The barely muted conversations, constant stream of late arrivals and glare of mobile phone screens that accompanied the opening four movements of the aptly selected Overture des Nations anciens et modernes of George Philipp Telemann were reminiscent of 17th and 18th century audience mores that allowed patrons the freedom to ignore the performers without fear of censure. The ensemble led by concertmaster Fortin with Clark at the harpsichord, nevertheless, gave a beautiful rendition of the music as Telemann might have heard it.
With the arrival on stage of Bautista and dancers Josh Ford and Maggie Patten the audience seemed to recognize the purpose of the evening and became more attentive. The dance portion of the program opened silently with the premiere of Cecilia Ferguson-Bell’s In This Moment. Dressed in underwear and gauze tutus for Bautista and Patten, the characters formed and dissolved pairings that continually left one person alone, often with legs dangling into the orchestra pit. Setting the tone for the majority of the evening’s eight works, Ferguson-Bell appeared to draw little from the music, setting her piece without much seeming consideration of anything Telemann might have to offer.
The most successful collaboration of the evening was, by far, Erin Clark and Katie Scott’s premiere of A Shot of Tea set to two selections from Antonio Vivaldi’s Cessate omai cessate Cantata, RV 684. Crowned with cascading powdered ringlets from disheveled wigs reminiscent of the Sun King’s court, Clark and Scott painted their expressionless faces with faux Venetian Ceruse. Floating above contemporary leotards the juxtaposition effectively created comedic counterpoint. Using precise movements from classical ballet, the dancers built on the contrast and repeatedly foiled the expectations of an 18th century formal tea through their innovative use of classical movement. A Shot of Tea also benefitted from the talents of countertenor John T. Holiday, Jr. whose tremendous instrument has yet to reach its full potential. If unexpected contrast was the evening’s subtext it could not have been more perfectly encapsulated.
Without risk the only thing sure is mediocrity. I congratulate the leadership of both groups for their courage in presenting Something Olde, Something New II and encourage you to take a chance at the next opportunity to be part of the experience. 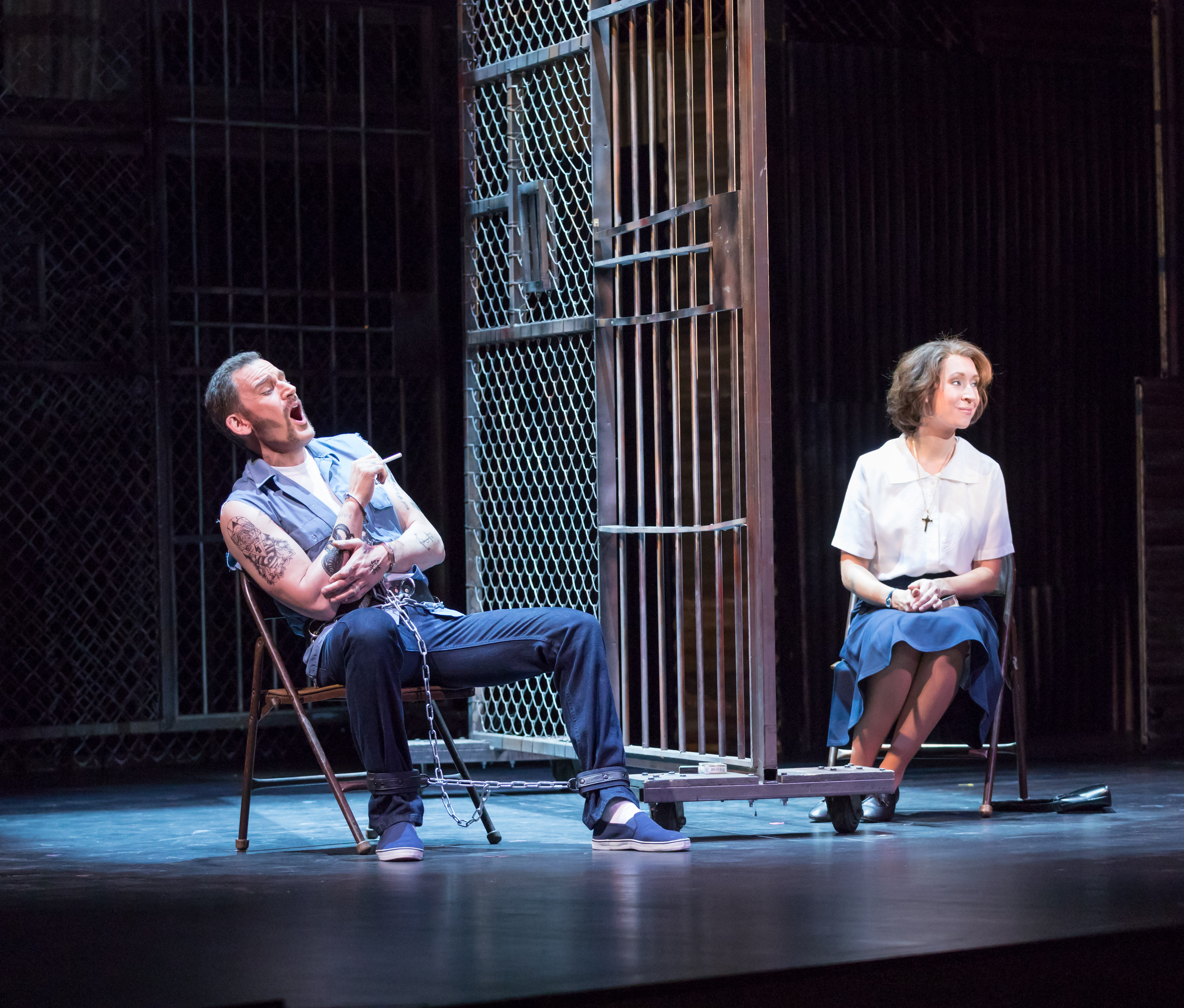 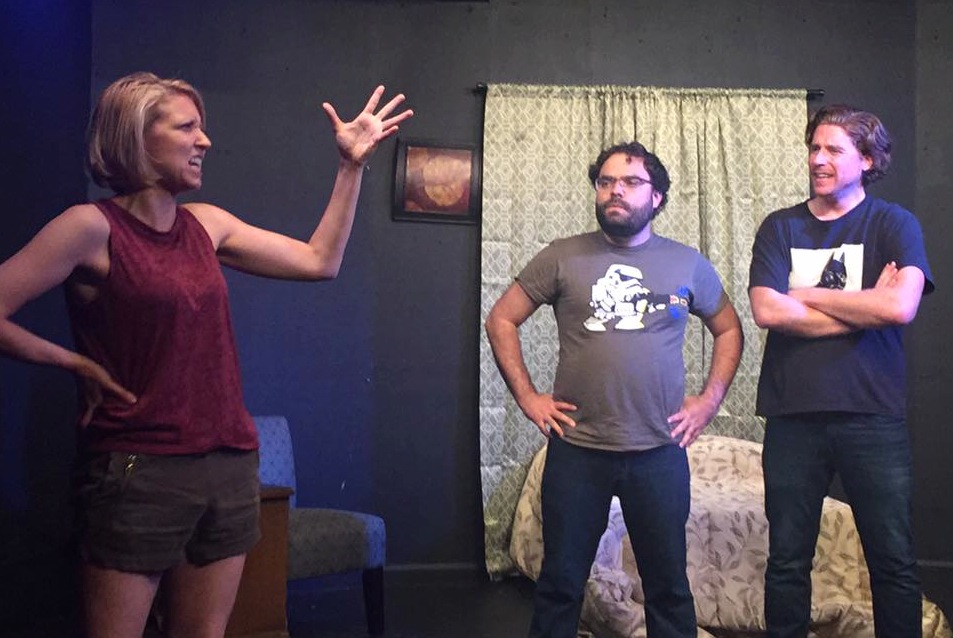