This weekend and next Bunbury Theatre, in cooperation with Kentucky Shakespeare, offers you the opportunity to experience one of the great Southern Gothic dramas. Beth Henley premiered her play Crimes of the Heart in Louisville at the 1979 Humana Festival of New American Plays. Among the many awards received since, a 1981 Pulitzer for Drama and the 1982 Tony Awards for Best Play and Best Director. In 1986 Henley successfully adapted her play for the screen and received three Academy Award nominations including Best Film.

Veteran Steve Woodring both directed and designed the set for the Bunbury production and must be congratulated on both counts. Henley’s script requires a director with a clear vision and some maturity to keep the story from tipping into melodrama or theatre of the absurd. At the same time the playwright has cannily created a script which seems to meander and twist on its way to delivering delightful revelations that gleefully hammer away at the base of the Southern archetypes that confine her characters. To aid in this Woodring has created a set that would be the envy of any theatre in the world. With designers Keith Kimmel (Lighting) and Teresa Greer (Costumes) Woodring transports audiences to Hazelhurst, Mississippi on an October evening in 1977 before the first word is spoken.

Enter Lenny Magrath, portrayed by the charming Mera Kathyrn Corlett making her Bunbury debut. Chronologically the youngest member of the company Corlett delivers a convincing spinster worn down by the prolonged verbal abuse of her benefactor “Old Grandaddy” who, unlike the film, works his will from the wings in the stage version. This is a true ensemble cast, though much of the play’s attention is directed toward middle sister Meg Magrath and her paramour Doc Porter, played by the company’s only members of Actors Equity Madison Dunaway and Brantley Dunaway, respectively. Brantley purposely underplays the deeply wounded Doc–a withered remnant of himself visibly reanimated by his proximity to the charismatic, vibrant Meg. Madison’s character choices are among the most powerful in the production revealing a multi-dimensional girl who has willed herself to survive after a severe childhood.  trauma. The third sister in the triad is Babe Botrelle, played by Laura Obenauf, as a clueless, reckless belle-come-to-ruin. Obenauf avoids the temptation of making Babe appear spoiled and deserving of her fate, creating a character the audience can love.

One of the triumphs of Henley’s writing is the avoidance of cliche. In the stage version of Crimes of the Heart she has created two characters who provide the chiaroscuro for this dark comedy. Raquel Robbins Cecil, well-known to Bunbury audiences, appears here to great comedic effect as the Magrath’s first cousin and occasional nemesis Chick Boyle, a typical Hazelhurstian who unquestioningly accepts her society and embraces her role within its walls. The young idealistic lawyer Barnette Lloyd, played by Neil Brewer, was written out of the film version of the script. Young Brewer has the persona made popular by Jimmy Stewart at the height of his career; Bunbury subscribers may well remember his portrayal of Elwood P. Dowd. The character of the lawyer is problematic. At the beginning of the play he appears destined to become Babe’s knight errant; by the end of the play I wondered if his sympathies might lie more along the lines of a different kind of knight popular in the South.

Adding to evening is a beautiful soundtrack of original music composed and performed by UofL professor and former Louisville Orchestra musician Sidney King.

I was surprised to discover at the end of the evening that this production runs approximately 2 1/2 hours with one 15-minute intermission. Be sure to let the babysitter know and make your plans now to attend one of the remaining performances of this wonderful play.

The Bunbury Theatre concludes the current season with Larry Shue’s The Foreigner, June 11–17. 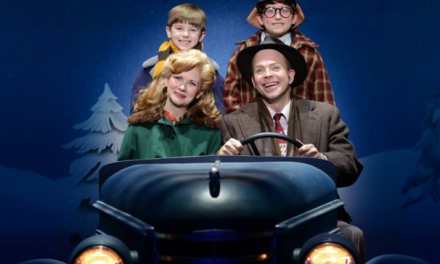 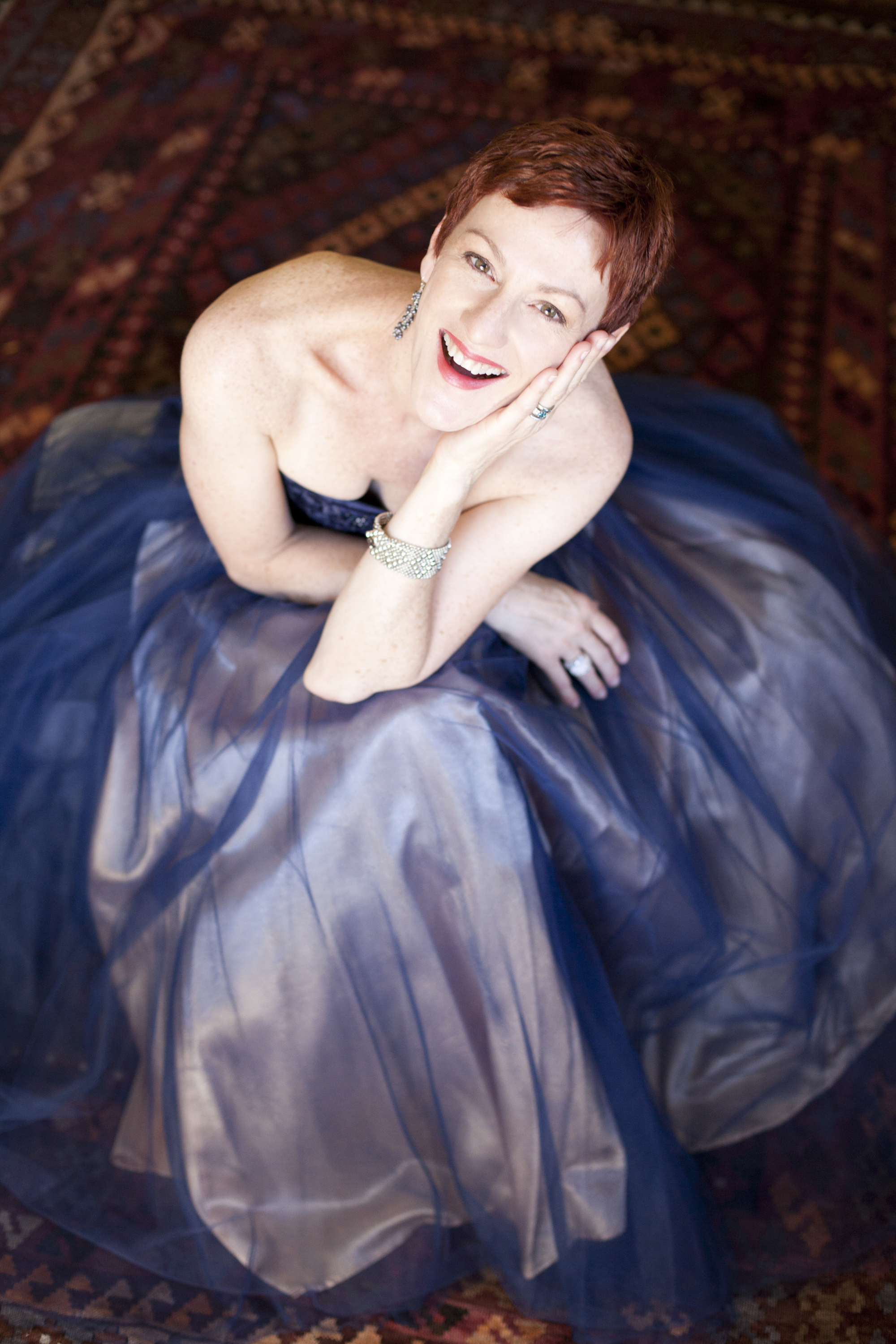 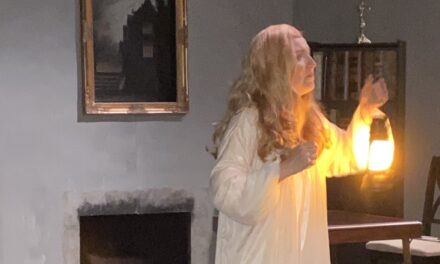