The Kentucky Shakespeare Festival’s still-newish producing artistic director Brantley M. Dunaway has raised the bar with the company’s latest production. Director Rob Clare has worked on and off stage with many of the most important Shakespeare-producing companies around the world including Steppenwolf and the UK National Theatre. Clare describes his approach to Shakespeare as informed eclecticism, a style that encourages actors to develop their character’s individuality, rather than constructing a persona that fits into a larger concept created by the director. His approach gives us a Shakespearean comedy at once witty, ribald and thoughtful. Clare and company evoke the characters’ pathos to brighten the comic notes inherent in the text.
Shakespeare was at the height of his powers in 1600 when he completed As You Like It and the show is filled with inside references to contemporary writers, especially Christopher Marlowe and Thomas Lodge whose novel Rosalynde: Eupheus Golden Legacie, which follows all the same story points as Shakespeare’s play, was published in 1590. Another tradition of Shakespeare’s time that continues to the present is the cameo appearance that gives audiences a thrill by inserting accomplished performers into unexpected roles. This may be the reason behind Shakespeare’s continuous introduction of new characters to final moment of As You Like It when Sir Roland de Boys’ previously unmentioned second son, portrayed here by Travis Emery, runs to the stage with a deus ex machina ending that neatly ties up all the loose ends and leaves everyone to pursue their happiness unimpaired.
In the Kentucky Shakespeare’s production Rosalind is played by a stunning newcomer to our community, Madison Dunaway. Beautiful redheaded women in comic roles are bound to be compared with Lucille Ball (for a few more years at least). As far as it goes it is sound, especially considering  Rosalind’s deceptive scheming with her blonde cohort Celia (Laura Rocklyn) to bring about her eventual marriage to Orlando (Bryan Austin). Dunaway’s performance goes far deeper though revealing the pain, sorrow and fear Rosalind feels as the daughter of an exiled ruler who is maintained at court as a lady-in-waiting. Rocklyn elevates the character of Celia, which could easily be subsumed into sidekick status and gives us a strong, caring woman who lives by her principals even to the point of abandoning her comfortable life to accompany her cousin (Dunaway) into exile in the forest of Arden. The two make their escape in the company of Touchstone, the wisecracking jester portrayed by Kevin Rich. Audiences will remember Rich from his turn as one of the three stooges in the season-opener The Complete Wks of Wm Shakespeare: Abridged. Rich’s sense of comic timing and understanding of Touchstone’s nature  create a 21st century stand-up comedian doing his six-minutes in iambic pentameter–and killing.
John Innes, late of the Stratford, Ontario theaters, is Jacques (pronounced Jah qweez), the exiled Duke’s man and forest philosopher. It is Innes who delivers the famous Seven Ages speech that begins, “All the world’s a stage. . .” with such empathy and compassion that it almost stops the show. Pay particular attention to him after the speech. It is in the character of Jacques that Shakespeare’s genius is revealed and Innes plays the part magnificently from beginning to end giving it just the right touch without tipping over into melodrama.
This is a wonderful cast throughout and I could easily single out every person for their work, but I urge you to see the show for yourself. As I mentioned earlier Shakespeare rolls out character after character in Act II, a comic device in itself–watch for Jess Milewicz as Audrey the goatherd. With Rich’s Touchstone and Clare’s inspired direction her first scene becomes one of the play’s highlights.
Kentucky Shakespeare Festival’s “As You Like It” continues through July 10 in the C. Douglas Ramey Amphitheater in Central Park. Performances begin at 8:30 p.m. Tuesday through Sunday evenings with a pre-show at 7:30 p.m. The season continues July 14 through 17 with a presentation of Two Gentlemen of Verona directed by Anna Kurtz and a production of The Orphan of Chao by UofL’s African American Theatre Program. 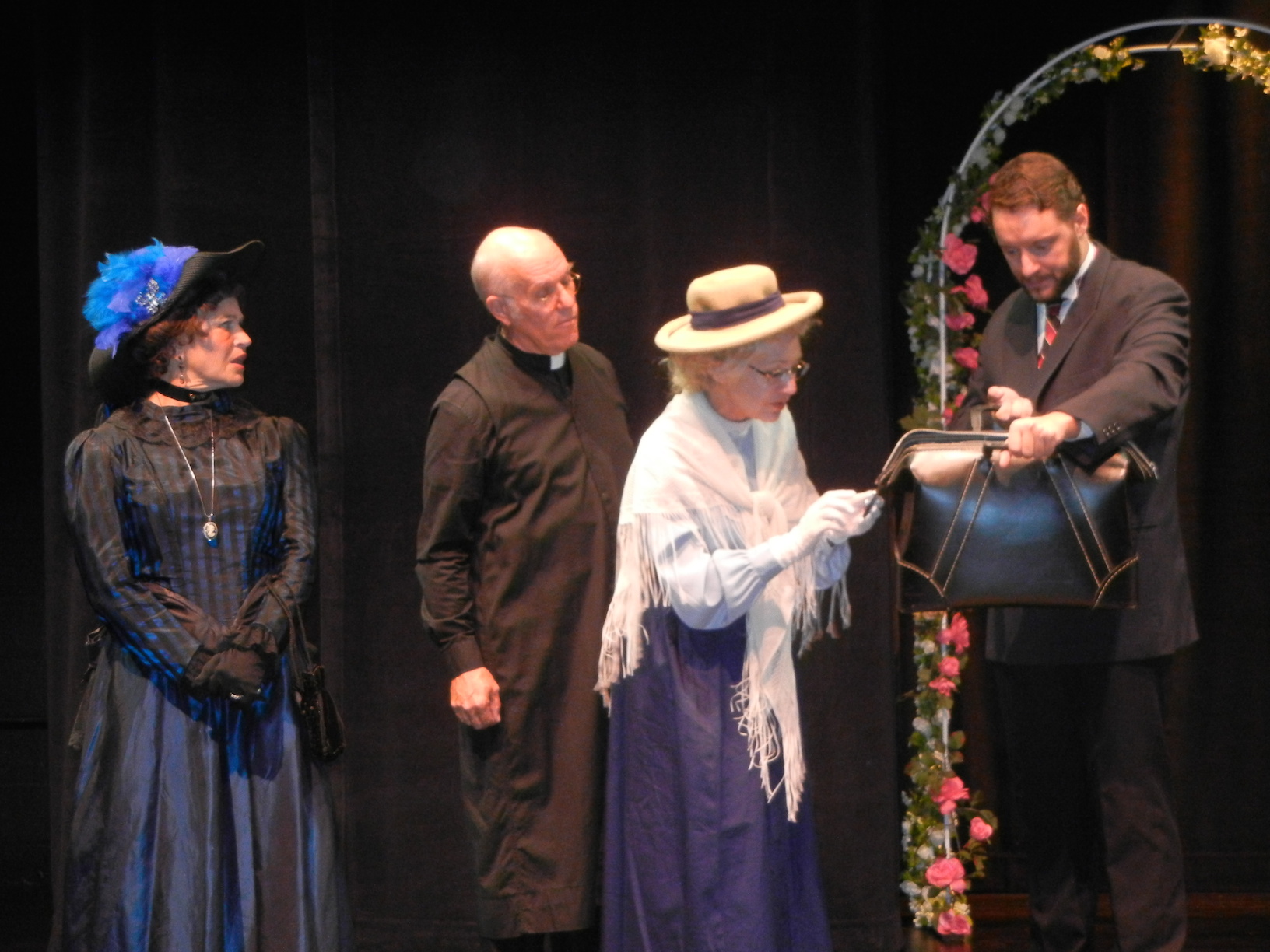 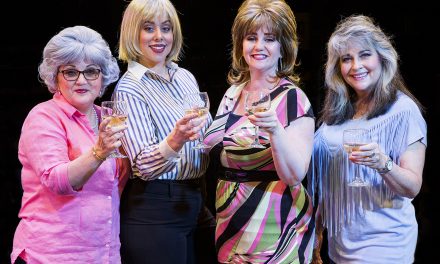