The audition will consist of cold readings, but if you have a monologue that is acceptable too.

Three of the 2011-12 season’s productions will be at the Kentucky Center for the Arts’ Martin Experimental (MeX) Theatre. The fourth will be a still undecided location.

Before auditioning please check your calendar for availability. Scheduled productions are:

If you have any questions about the audition process or rehearsal schedules contact Louisville Repertory Company at 502.585.5110.

Please bring a headshot and resume. 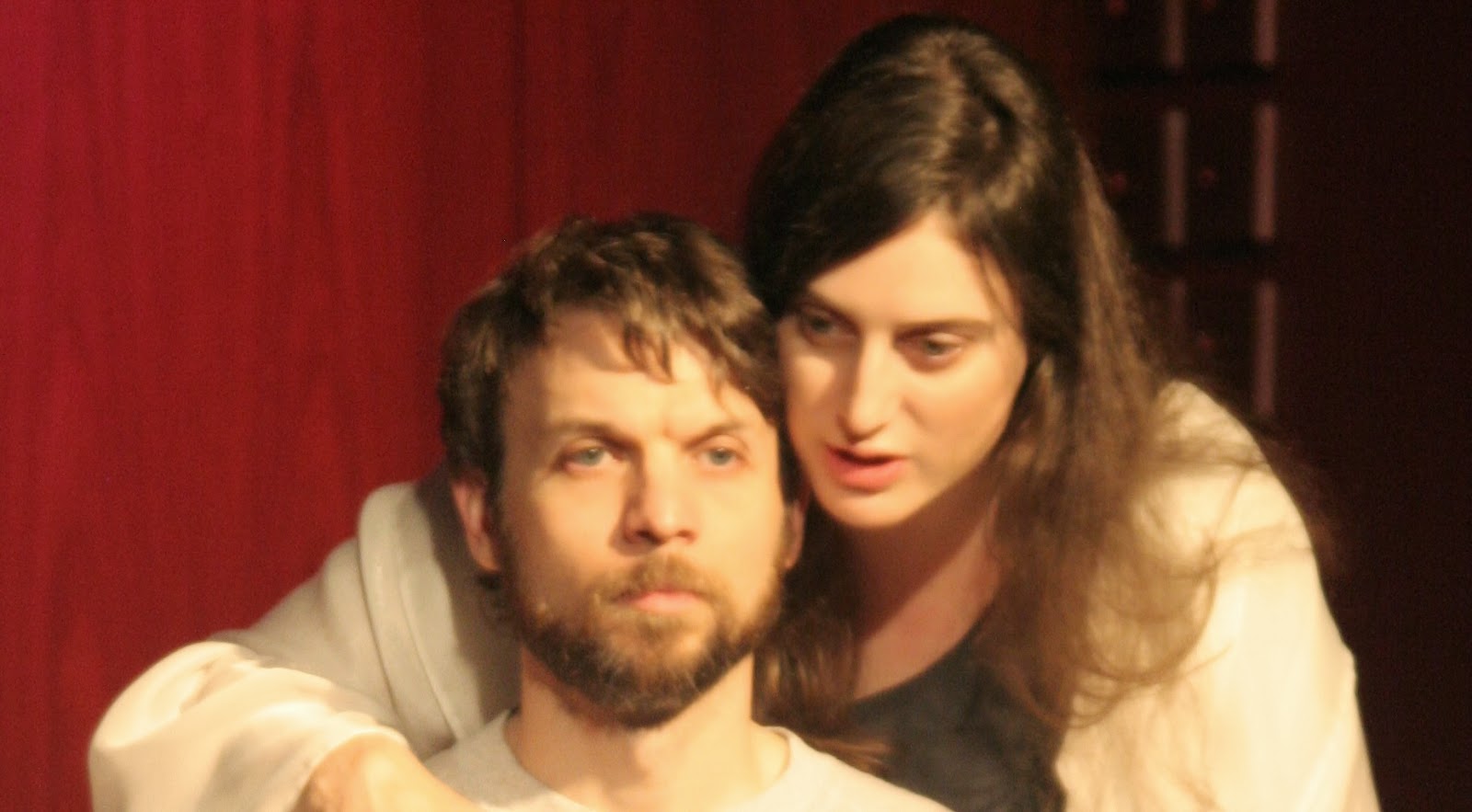 Think You Know Your Poe? Frazier History Museum May Surprise You