By Peter Gordon
Directed by Bekki Jo Schneider
If there is one literary or theatrical genre that sticks very strictly to a formula, it is the murder mystery or whodunit. With minor fluctuations, the stories invariably follow the same pattern: a group of people gather, someone is murdered, everyone is a suspect and had something to gain by the victim’s demise, and the murderer is revealed in the final scene. That simple outline has been played out countless times and can be done as a stone-faced drama, a suspenseful thriller, or a screwball comedy.
Another element frequently deployed is the investigating character, whether it be a seasoned detective (Columbo), a mystery writer (Jessica Fletcher in “Murder She Wrote”), a buffoonish policeman (Inspector Clousseau, “The Pink Panther” series), or countless other variations on the theme. The things that make such stories work are a thought-provoking mystery with clues that get you thinking, a cast of interesting characters, and a central detective character you can root for.
Well, in Derby Dinner Playhouse’s current production of Peter Gordon’s Death by Fatal Murder, I guess two out of three ain’t bad.
As a whodunit, the story definitely works. At a British country manor circa 1940, a police constable has gone missing (spoiler: he’s dead). The guests and staff who were present on the night in question are all suspects, and Scotland Yard has sent their worst detective (due to staffing shortages) to solve the case. There are the usual red herrings; and the supporting characters/suspects are, for the most part, quite colorful and the identity of the murderer is not easy to solve (at least, it wasn’t for me).
Some of the characters are instantly forgettable, but a few stand out thanks to strong performances. Janet Essenpreis is quite fun as Ginny Farquhar, the stereotypical stiff-upper-lip who refers to herself in the third person as “One”; and you can’t help but empathize with Bill Hanna as a police constable constantly trying to keep from exploding at the idiocy of his superior officer.  The always reliable Rita Thomas is in her element as a matronly house guest determined to solve the case; and J.R. Stuart is hysterical in a drag role as the mystical medium Blodwyn Morgan.
Unfortunately, the show’s biggest drawback is the central character: Inspector Pratt. As written by Gordon, he’s the central character and intended as an Inspector Clousseau-type comic detective, but he is not an endearing character by any means. Within five minutes of his first appearance, I was hoping he would be the next victim. It is one thing to have a bumbling character as the center of your story; but if he’s not empathetic, you lose your audience every moment he’s on stage. That is not to say actor Paul Kerr doesn’t deserve kudos for the performance. He does make Pratt occasionally funny, and it must have been a nightmare memorizing lines for such a language-mangling role. I just think a character like this one would be better served in a supporting capacity.
I did not know, going in, that this was the third part of a trilogy. I had not seen the first two installments, Murdered to Death and Secondary Cause of Death, and I did feel as though I had missed something. There were frequent references to past events that are not fleshed out, so I have to assume they are story threads from the first two plays. This was only a slight irritation, though, because the story presented here is generally self-contained.
As usual for Derby Dinner, the technical aspects of the show are flawless. Director Bekki Jo Schneider keeps the momentum going with no lulls in the action; and Ron Breedlove’s lighting effects are very effective at capturing the mood of the piece. John Witzke’s set and Sharon Murray Harrah’s costumes are realistic and evocative of the period.
In short, this is a solid mystery tale with some sharp comedy; and your appreciation of it will depend on your tolerance for the main character. Give it a try!
Starring Brian Bowman, Janet Essenpreis, Bill Hanna, Paul Kerr, David Myers, J.R. Stuart, Rita Thomas, and Tina Jo Wallace.
DEATH BY FATAL MURDER
Derby Dinner Playhouse
525 Marriott Drive
Clarksville, IN 47129
Tickets (812) 288-8281
www.derbydinner.com
Entire contents are copyright © 2011, Craig Nolan Highley. All rights reserved. 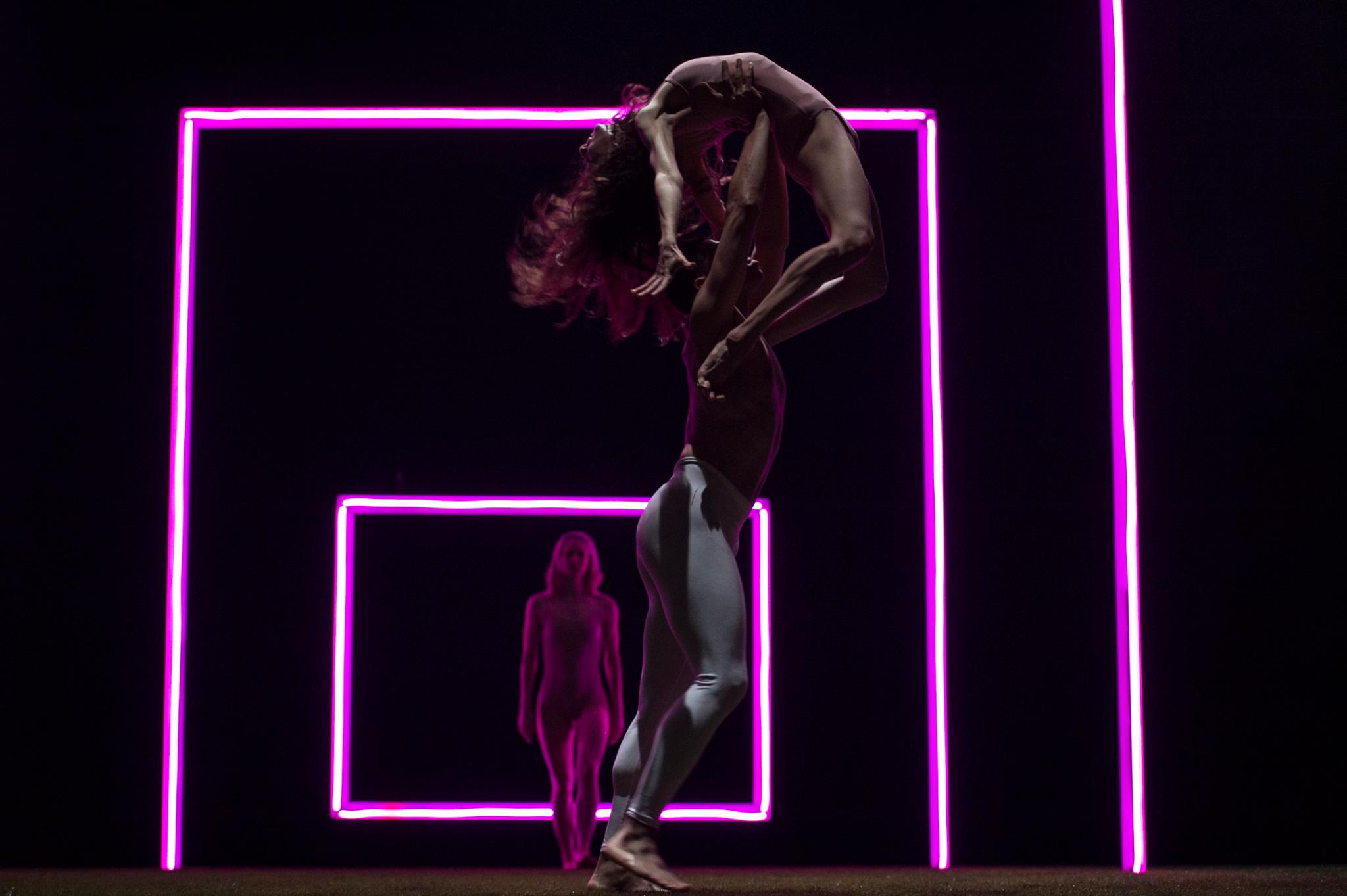